Featured on Friday: Conflict without Casualties by Nate Regier

Drama and conflict usually go together like peas and carrots, don’t they? In fact, a quick search of those two words on Amazon reveals almost 1000 books on the topic! That either means we have a real problem with it — or we really want to know what to do about it — or both.

But conflict doesn’t have to be fraught with tension and negativity. It doesn’t have to ruin relationships, waste resources, or frustrate ambitions. In fact, today’s featured author believes we can leverage conflict as a source of positive energy, that will both nurture stronger relationships and use resources more effectively. Handling conflict with compassionate accountability, rather than responding to it with emotion and drama, can transform the dynamics at work and in our personal lives by replacing unrealistic, crushing demands with openness, resourcefulness, and persistence. 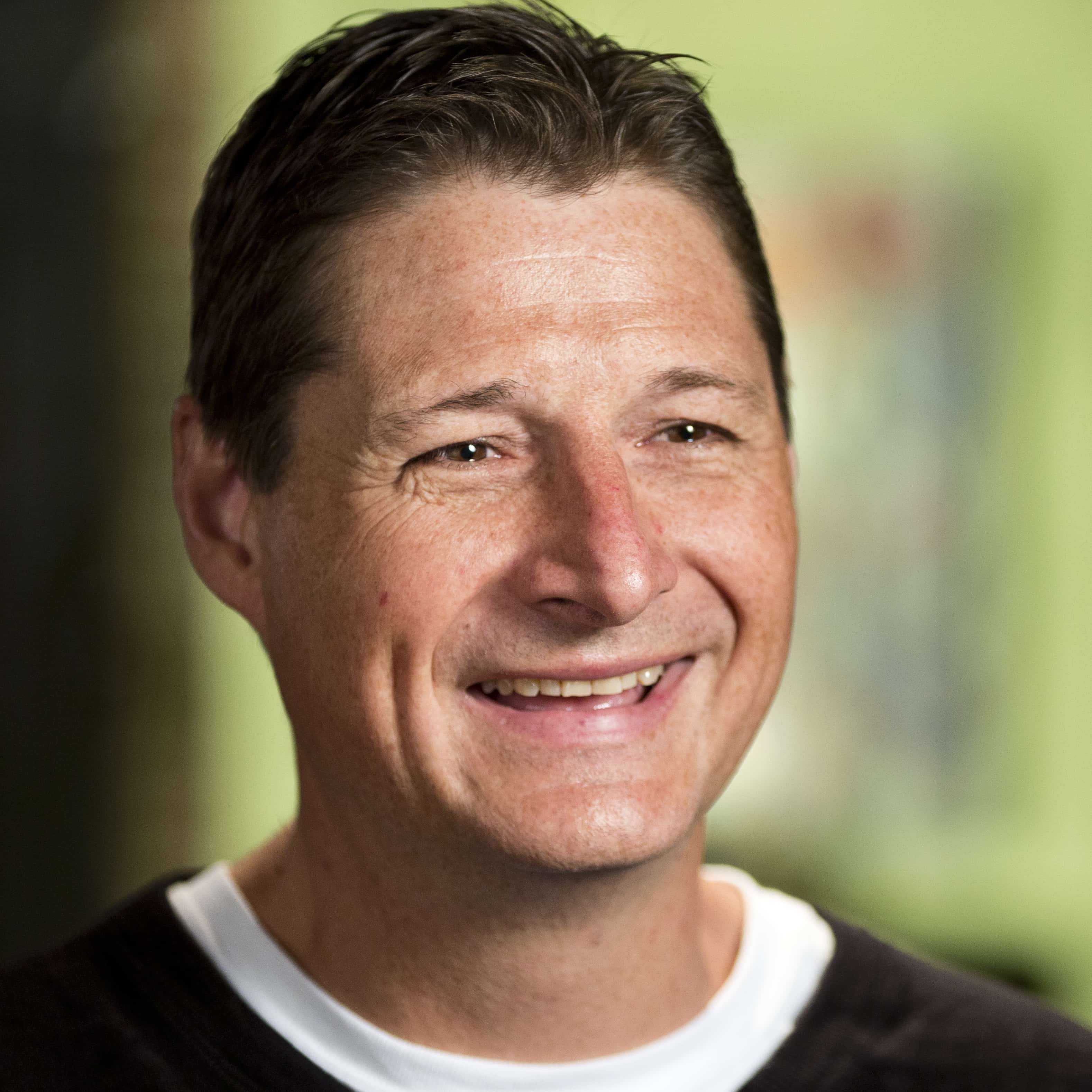 Nate Regier, Ph.D., grew up as the son of missionary parents in Botswana and Zaire, where he developed his passion for service, love of people, and fascination with the common needs that tie all people together. Growing up amidst political unrest, poverty, and apartheid helped form his global perspective. While in Botswana during high school, he competed on the Botswana Jr. Davis Cup tennis team and achieved a world-ranking in doubles.

A native Kansan, Dr. Regier completed his undergraduate work at Bethel College in Newton, KS, and his Ph.D. in clinical psychology from University of Kansas. He practiced clinical psychology for eleven years, while he developed his skills in social-emotional intelligence, group dynamics, mind-body-spirit health, and neuropsychology. In 2008, he joined three other colleagues to form Next Element, where they leveraged their expertise in the social sciences to help leaders in the corporate arena. Nate specializes in interpersonal and leadership communication, executive assessment and coaching, organizational development, team building, and change management.

An international advisor, he is a certified LOD® master trainer, PCM® certifying master trainer, and co-developer of Next Element’s Leading Out of Drama® training and coaching system. He was the principal driving force behind the design and validation of NEOS®, Next Element’s flagship outcomes measurement tool. He is co-author of Next Element’s first book, Beyond Drama: Transcending Energy Vampires; and author of the recently released book, Conflict without Casualties. Nate also publishes a semi-weekly blog, writes for a variety of local and national publications, and is a sought-after keynote speaker.

Nate and his wife of 23 years live in Newton, KS. They have three daughters, the oldest of whom is in college at Pittsburgh State University. In his spare time, he loves to barbecue and is a member of a competition BBQ team. Vacations to Colorado, spending time working on his yard, and camping with friends are some of the things that fill Nate with joy.

Discover the Book — Conflict without Casualties

Clinical psychologist and transformative communication expert Dr. Nate Regier believes that the biggest energy crisis facing our world is the misuse of conflict. Most organizations are terrified of conflict, seeing it as a sign of trouble. Life and work are a constant tug of war when people struggle against each other or with themselves to get what they want, causing relationships and entire systems to unravel. But conflict isn’t the problem. It’s all about how we use the energy.

When people misuse conflict energy, it becomes drama: they struggle against themselves or each other to feel justified about their negative behavior. The cost to companies, teams, and relationships is staggering. The alternative, says Regier, is compassionate accountability: struggling with others through conflict. Discover the Compassion Cycle, an elegant model for balancing empathy, care, and transparency with boundaries, goals, and standards. Provocative, illuminating, and highly practical, this book helps us avoid the casualties of conflict through openness, resourcefulness, and persistence.

Intrigued? Visit the book site, add it to your Goodreads shelf, or buy a copy on Amazon.

“As an HR Manager, I often am exposed to leaders that view conflict as bad or as something to be avoided or discouraged. This book sheds much needed light on why conflict is anything but, how to avoid the drama and turn this seemingly negative energy into a long list of positives. Highly recommend this read for leaders that would like to curtail the drama in their workplace.”
— Tiffany Hastings, 5-star Amazon review

“Recently I was able to use the concepts of the book to talk to a friend who was in complete despair . . . I showed empathy without becoming her drama ally. I invited her to move to problem solving rather than giving her unsolicited advice, and helped her define her boundaries and commitment for the relationship going forward. At the end of our short conversation, she was ready to embrace her relationship in the compassionate accountability way. The concepts in the book are tried and true!”
— Sandra Gieber, 5-star Amazon review

“Rather than conflict as something to avoid or manage, Regier invites all of us, from boardroom to playground, to embrace the creative energy of conflict . . . ‘Conflict Without Casualties’ truly is a book that is accessible to a diverse audience! I anticipate sharing it with groups of clergy and local congregation leaders who want to sharpen their skills in harnessing the creative energy of conflict rather than surrendering to it. The tools are practicable, productive, and personal. And, I am confident, when implemented will lead to living a more whole-hearted and healthy life.”
— Ashlee Alley, 5-star Amazon review

“Page after page, it has a model for compassionate accountability that can be used to transform conflict into positive change. We can give up the drama of conflict without giving up its energy. We can ensure that people retain their dignity but that conflict gets resolved.”
— R. McConaughy, 5-star Amazon review

“Conflict doesn’t need to be a dirty word and we should snap to attention when it rears up because it means that people may be passionate about something and willing to stand up for what they believe. Nate shows us how conflict should be viewed as a creative force because there is often so much energy behind it. Nate asserts how conflict can be turned around and utilized to grow innovation, build trust, and further engage people. His views will help you change your perspective on conflict, people, and how it can be used to make us more accountable.”
— Lisa Kosak, 5-star Amazon review

Visit the website to learn more about both the author and the book, download the first two chapters for free, and take the ‘Drama Resilience Assessment.’ Also, if you missed the recent webinar with Nate about ‘Compassionate Accountability in Action,’ watch the replay here.