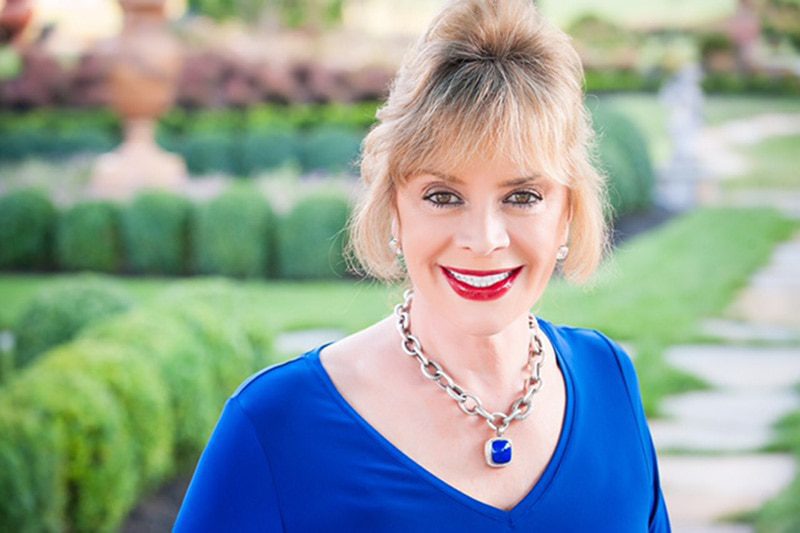 The Weaving Influence team values our partnership with corporate leader and author Bonnie Hathcock, and we are thrilled to showcase the new website that we’ve designed and developed for her at BonnieHathcock.com.

Bonnie’s message is one of hope, inspiring people to look beyond their current circumstances, to choose joy and dream big, no matter what.

Bonnie C. Hathcock has over 35 years of experience in corporate America. For most of those years, she held C-suite positions at the top of Fortune 100 and 200 corporations. Bonnie began her career at Xerox Corporation, where she spent a decade learning world-class marketing concepts.

Bonnie has an MBA and has completed post-graduate studies at the Stanford University School of Business. She resides in Tennessee with her husband, Lee, and her Cavalier King Charles Spaniel, Cubby.

Bonnie Hathcock never wanted anyone to know how humble her roots really were. As she sat in the mahogany boardroom of one of the largest corporations in the country, she worried about being worthy enough to be there. She had made it to the top as one of the highest ranking officers of a Fortune 100 corporation. She kept her background out of view, because she feared being looked down on.

That was until the day she chose joy. Bonnie realized she was suspending the presence of joy in her life. She thought joy was something off in the future, when she wasn’t working and when she didn’t have so much pressure. Through a series of encounters with special people in her life, she realized she could be happy most of the time. She boldly embraced the pathway to unlocking her inner joy. It took work and practice. She began by confronting her shame: shame about her humble beginnings, her mistakes, and her limitations.

In confronting her shame, she made a discovery that changed her life’s perspective. Her past made her who she is and actually created the success she attained. In her struggles, she learned to overcome. In her disappointments, she learned how to hope. In the mistakes, she discovered how to be better.

Bonnie wrote Lilac Dreams to share the story of her youth… with its mistakes, hardships, and struggles. Despite her circumstances, Bonnie still had her dreams. Dreams of making something of her life and of going beyond her own limitations. Lilac Dreams is a book that will move you to look beyond your current circumstances, help you to push past your limitations, and affirm your worth in this world. Bonnie believes if she can do it, you can do it.