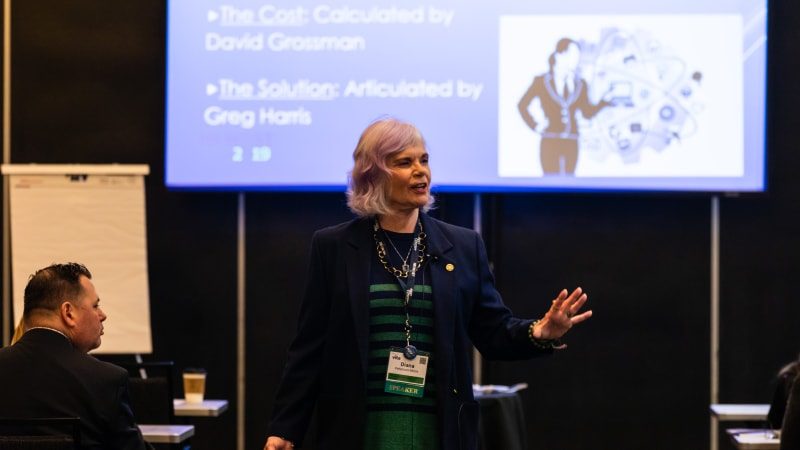 Over the course of her varied career, Diana Peterson-More has been a practicing employment lawyer, a corporate manager, director, executive officer, and a sought-after consultant and guest presenter. Always she has been fascinated by what motivates herself and others to achieve results, to determine their own unique definitions of success, and then to facilitate a roadmap to get there.

As a young manager, Diana faced the dilemma many confront today. She was promoted because she was a great individual contributor with proven results, and quick on the uptake. Yet she was not trained nor exposed to the fundamentals of supervision and management, and was left on her own to figure it out.

Unhappy at first, and never one to quit (as the first lawyer promoted out of the Southern California Edison Company law department and the first female HR manager, all eyes were on her), Diana taught herself how to supervise, manage and lead – largely by making mistakes and learning from them. Those early days propelled her to self-examination, learning through expert advice, and the school of hard knocks. Along her journey, she received feedback that allowed her to grow from a “tell” boss to the empowering “asking and listening” boss she eventually became, and for whom many wanted to work. Her practice now is helping others learn from her mistakes and to achieve their own unique success.

How do we get the best out of ourselves and others on the job? Relying upon her experiences as a practicing labor lawyer, corporate executive, officer, human resources executive, and an organizational development consultant, Diana Peterson-More has developed actionable, easy-to-implement, and practical steps to successful communication, which is the key to getting what we want from ourselves and others.
Buy Now 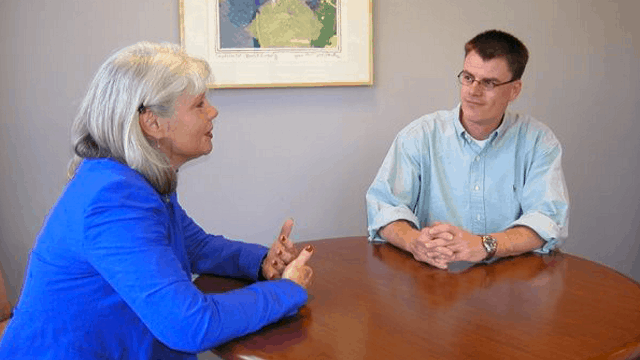 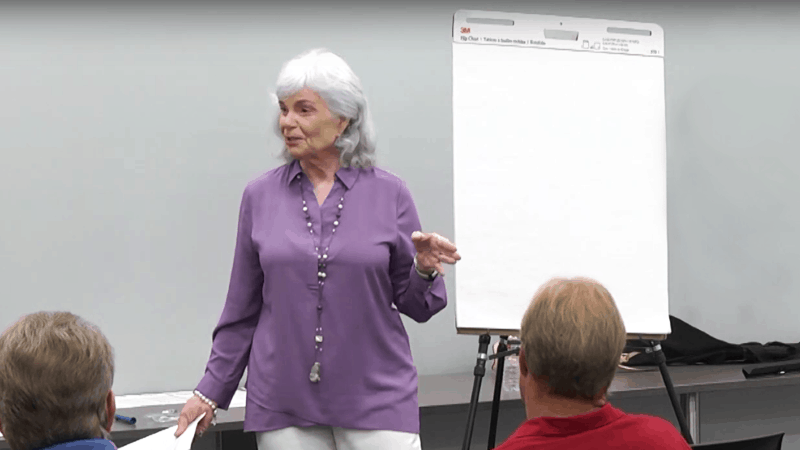 Diana is a sought-after conference speaker and consultant who has touched the lives of thousands worldwide through her unique approach to adult learning. A manager of hundreds of individuals over a 15-year corporate career, Diana often states: “I made a lot of mistakes as a manager; the good news is that I learned from those mistakes; the better news is that I’m willing to share those mistakes with you, so you won’t make those mistakes.”
Learn More