John Hope Bryant is an American entrepreneur, author, philanthropist, and prominent thought leader on financial inclusion, economic empowerment, and financial dignity. Mr. Bryant is the Founder, Chairman, and CEO of Operation HOPE, Inc., the largest non-profit, best-in-class provider of financial literacy, and economic empowerment services in the United States for youth and adults. He is also the Chairman and CEO of Bryant Group Ventures, and Founder and Principal of The Promise Homes Company, which is the largest minority-controlled owner of single-family rental homes in the U.S.

John Hope Bryant is named as one of Atlanta Business Chronicle’s “The Power 100: Most Influential Atlantans of 2020,” and Atlanta Business Chronicle’s “Most Admired CEOs” in 2018, American Banker magazine’s 2016 “Innovator of the Year,” and one of Time magazine’s “50 Leaders for the Future.” Five past United States Presidents have recognized his work, and he has served as an advisor to three sitting U.S. Presidents from both political parties. He is responsible for financial literacy becoming the policy of the U.S. federal government. He has received hundreds of awards and citations for his work, including Oprah Winfrey’s Use Your Life Award, and the John Sherman Award for Excellence in Financial Education from the U.S. Treasury. 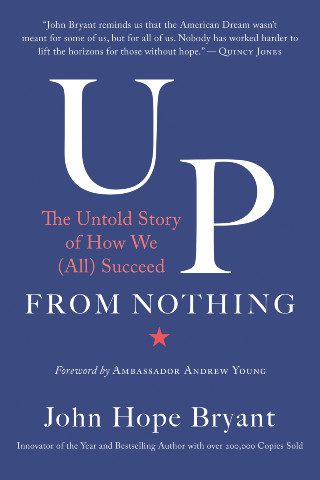 Up from Nothing: The Untold Story of How We (All) Succeed

Facing a challenging economy, too many Americans despair of improving their lives. Using the inspiring story of his own rise from humble beginnings, John Hope Bryant insists that America is still the Land of Opportunity. This book revives the forgotten story of the American Dream. It’s about our beginnings as a nation of go-getters who believed they were winners before they won. Collectively, we need to become a nation of winners once again.
Buy Now 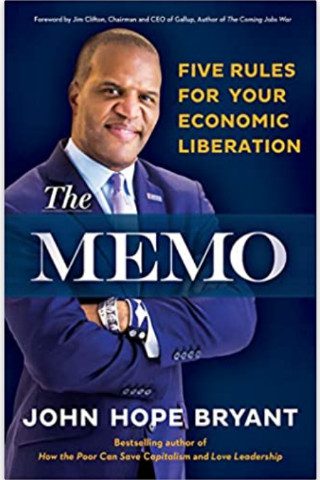 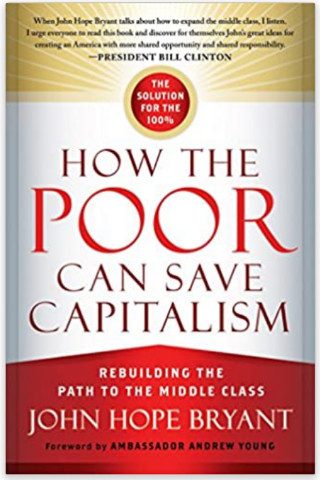 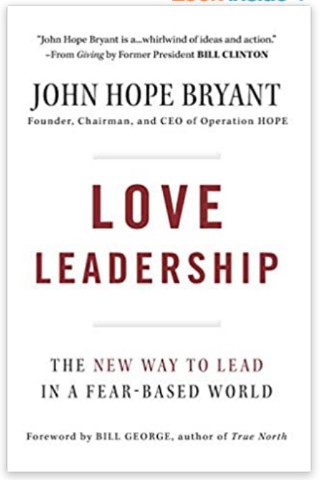 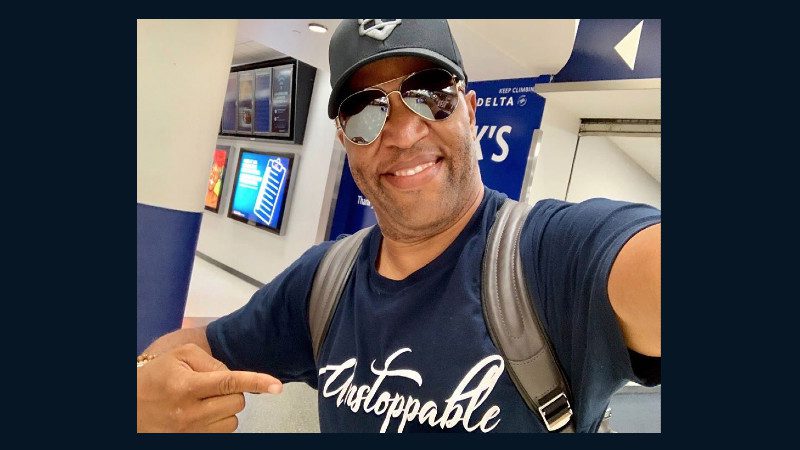 John Hope Bryant is the author of bestsellers The Memo: Five Rules for Your Economic Liberation, How the Poor Can Save Capitalism: Rebuilding the Path to the Middle Class, & LOVE LEADERSHIP: The New Way to Lead in a Fear-Based World. His latest book is Up from Nothing: The Untold Story of How We (All) Succeed. He is one of the only bestselling authors on economics & business leadership in the world today who happens to also be African-American.
Learn More 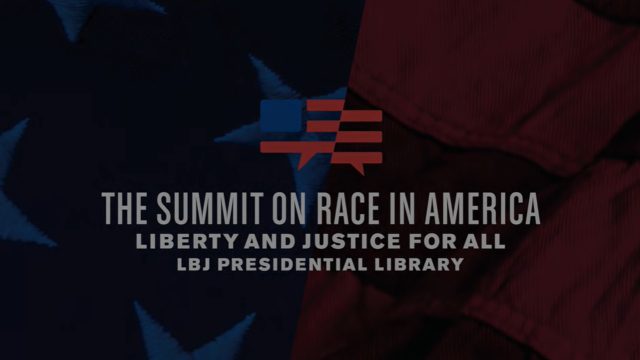 John Hope Bryant is a renowned speaker on the topics of financial inclusion and economic empowerment. With his cutting-edge ideas and unique strategies, Mr. Bryant is a powerful speaker on what it means to empower one’s life through financial dignity. He recently spoke at The Summit on Race in America.
Learn More