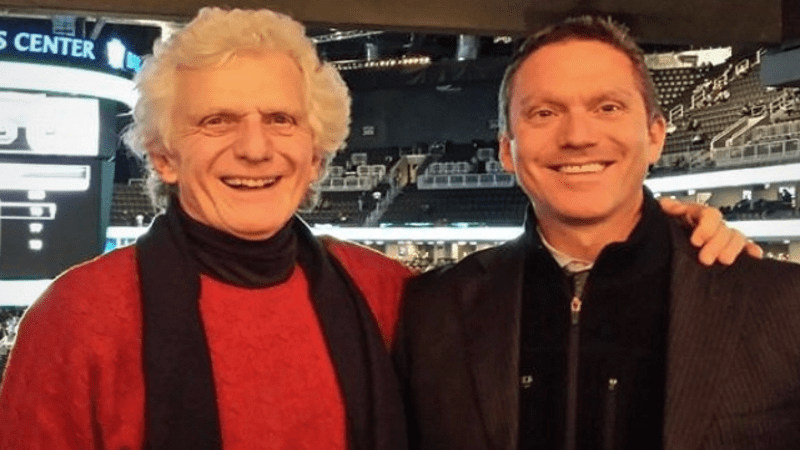 Michael Parker is a senior executive with twenty-six years of experience in financial services. Currently, he serves as the Managing Director for Rockefeller Capital Management, based in New York City. Prior to his current position, Michael led RBC U.S. Wealth Management Recruiting Strategy, where he led the firm to record-breaking growth in 2018. Previously, he was the Executive Vice President and Chief Development Officer with HighTower, where he led the firm to a listing in Inc. Magazine’s “5000 Fastest-Growth Companies” for five consecutive years. Michael has also been a featured writer for wealthmanagement.com, where he has shared more than a dozen articles, as well as authoring the industry award-winning Blueprint for Growth.

Glenn Parker is an internationally recognized workshop facilitator, organizational consultant, and conference speaker in the area of teamwork, collaboration, and team meetings. He is the author of sixteen books including the bestsellers Cross Functional Teams: Working with Allies, Enemies and other Strangers, and Team Players and Teamwork: New Strategies for Developing Successful Collaboration. Glenn’s widely-used instrument, the Parker Team Player Survey, has sold more than one million copies, and his seminal work on team-player styles was featured in a bestselling CRM video. 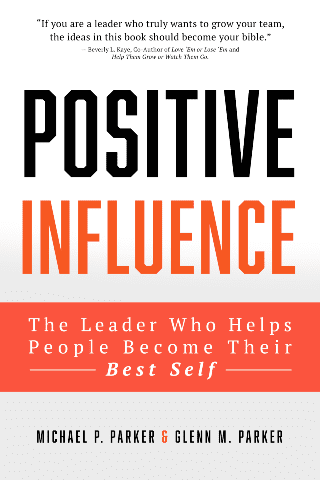 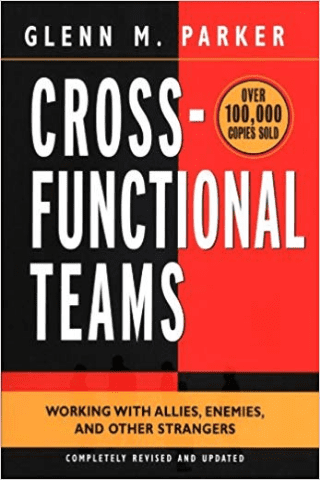 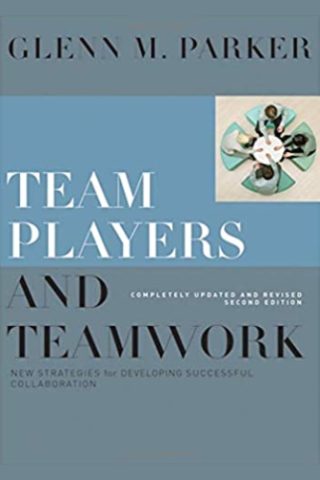 Michael is a featured writer for wealthmanagement.com, where he has authored more than a dozen articles. He also created and authored Blueprint for Growth, an industry award winning practice management program. Glenn has authored multiple books, and is the creator of the best-selling Parker Team Player Survey. Additionally, his seminal work on team-player styles was featured in a bestselling CRM video.
Learn More