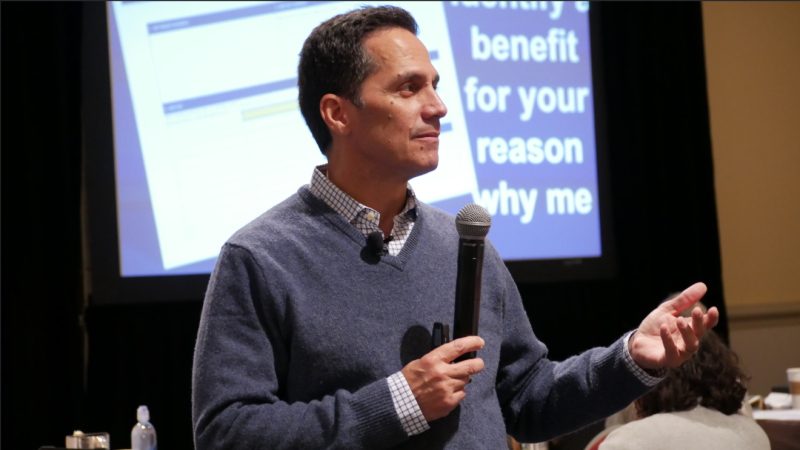 Rod Santomassimo is the founder and president of the Massimo Group, North America’s leading business and sales professionals coaching and consulting organization.  After 10 years, the Massimo Group has helped over 3,000 independent contractors, solopreneurs, and small business owners significantly grow their businesses and reclaim their lives. Rod and his team of 30 certified Massimo coaches work with some of the most successful professionals in North America.

Since his early days as a newspaper delivery boy and golf caddy, Rod has always been inclined toward entrepreneurship. After graduating from Washington and Lee University, and earning his MBA from the Fuqua School of Business at Duke University, he began a successful career in the commercial real estate brokerage business as a broker, owner, manager, and senior executive with local, regional, and international brokerage firms. He was also able to spend time learning about different industries and how to run a business. During Rod’s career, he has been a COO of a start-up telecom firm, assisting in its public offering; CFO of a regional law firm; and EVP of a international CRE brokerage firm. He felt the pull of independence several times during this period, which led him to found a college lacrosse recruiting service, and invent and patent a watch to track workouts before the world knew they wanted it! Finally, he decided that his strength was in coaching business professionals to achieve their own success and run their own businesses—and upon founding the Massimo Group, he finally found what he was meant to do.

Rod is a frequent guest on podcasts and a popular speaker, frequently appearing as guest lecturer and facilitator on a variety of personal marketing topics at places like Duke University. He is a two-time recipient of the Duke University, Fuqua School of Business Impact Alumni of the Year Award; the author of three books and syndicated columnist for the Mann Report as well as the New York Real Estate Journal; and has been published in many magazines throughout his career. His first book, Brokers Who Dominate, became an Amazon best-seller and is still highly acclaimed in the commercial real estate industry. Teams Built to Dominate followed, with the why and the how of facilitating strong teams to move business forward. His next book, Independent Worker—Independent Wealth, provides a deep dive into business building and income to wealth conversion strategies for commission-based workers, solopreneurs, and small business owners.

Rod knows that success is defined differently for everyone. As a coach, he knows his success is only defined by the success of the Massimo Group’s clients. For Rod personally, success means loving what he does and having more time to do what he loves. After being with his family, Rod’s second big love is lacrosse. He started playing Division 1 ball in college, and continues to play today and train for several tournaments each year.

When not writing or traveling for speaking or client engagements, Rod resides in Cary, North Carolina, where he cherishes his time with his wife, Launa, and their two children. 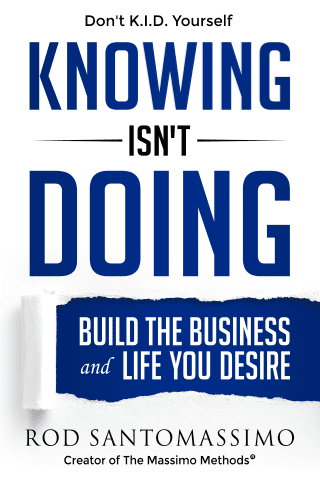 The initial excitement of starting a business can quickly turn into a whirlwind of chaos and confusion. Knowing Isn’t Doing outlines a foundation for building a successful personal practice with the correct structures and approaches for long-term strategic success. It provides a roadmap that will turn chaos to clarity and confusion to confidence. More importantly, it will provide you with professional, personal margin to be envisioned.
Coming Soon! 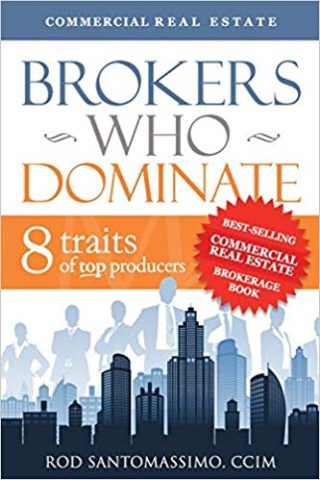 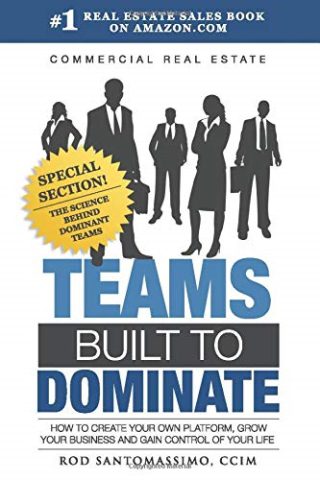 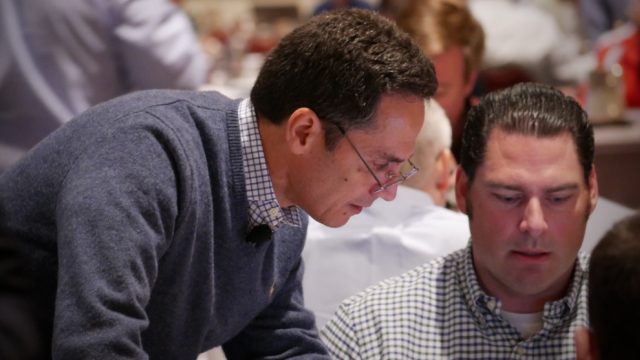