Listen to this one-hour webinar event with  Dr. Nate Regier, exploring the lessons of his book, Conflict Without Casualties.

Conflict is a word that carries negative connotations for many. We avoid conflict, abhor conflict, and see conflict as a major stress. What if you could transform conflict to bring positive change in your relationships? Over the past year, in preparation for releasing a new edition of Conflict without Casualties, Dr. Nate Regier has been collecting data about how people respond to and view conflict. In doing so, and in talking with people who are implementing the concepts in his book, Nate has discovered some surprising and amazing ways the concepts of Compassionate Accountability are influencing people around the world. Listen in as Nate Regier and Becky Robinson discuss new data about people and their relationship with conflict, and explore real life stories and examples of people implementing the concepts from Conflict without Casualties in their work and life. 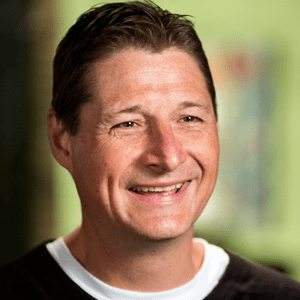 Nate Regier, Ph.D., grew up as the son of missionary parents in Botswana and Zaire, where he developed his passion for service, love of people, and fascination with the common needs that tie all people together. Growing up amidst political unrest, poverty, and apartheid helped form his global perspective.

A native Kansan, Dr. Regier completed his undergraduate work at Bethel College in Newton, KS, and his Ph.D. in clinical psychology from University of Kansas. He practiced clinical psychology for eleven years, while he developed his skills in social-emotional intelligence, group dynamics, mind-body-spirit health, and neuropsychology. In 2008, he joined three other colleagues to form Next Element, where they leveraged their expertise in the social sciences to help leaders in the corporate arena. Nate specializes in interpersonal and leadership communication, executive assessment and coaching, organizational development, team building, and change management.

An international advisor, he is a certified LOD® master trainer, PCM® certifying master trainer, and co-developer of Next Element’s Leading Out of Drama® training and coaching system. He was the principal driving force behind the design and validation of NEOS®, Next Element’s flagship outcomes measurement tool. He is co-author of Next Element’s first book, Beyond Drama: Transcending Energy Vampires; and author of the recently released book, Conflict without Casualties. Nate also publishes a semi-weekly blog, writes for a variety of local and national publications, and is a sought-after keynote speaker.

Nate and his wife of 23 years live in Newton, KS. They have three daughters, the oldest of whom is in college at Pittsburgh State University. In his spare time, he loves to barbecue and is a member of a competition BBQ team. Vacations to Colorado, spending time working on his yard, and camping with friends are some of the things that fill Nate with joy. 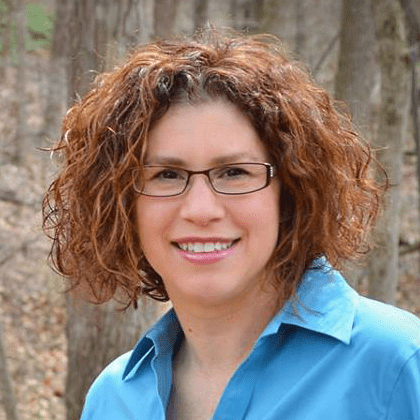 Becky Robinson is an entrepreneur and founder/CEO of Weaving Influence, a digital marketing agency. Weaving Influence works with authors and thought leaders to help them show up online in the same powerful ways they show up in real life, with a focus on building strategic partnerships to help people and organizations reach their big picture business goals. She’s a wife and mom of three daughters who loves running, reading, and coffee.