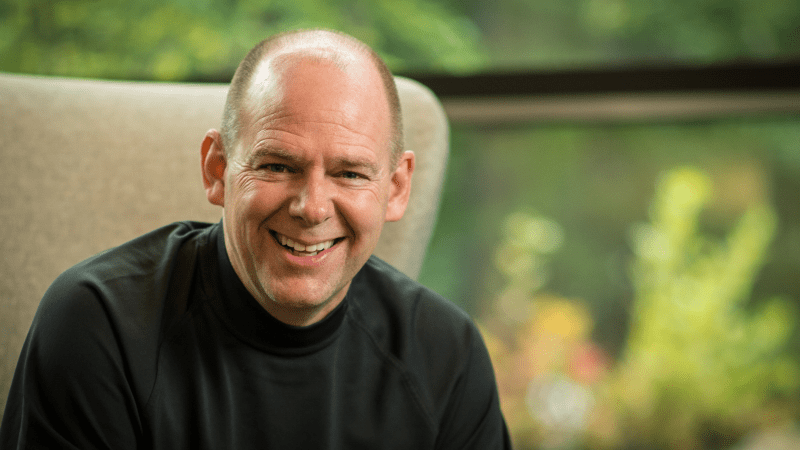 Mark Miller began writing over decade ago when he teamed up with Ken Blanchard on The Secret: What Great Leaders Know and Do. In 2011, he released The Secret of Teams, outlining the key principles that enable some teams to outperform the all the rest. Great Leaders Grow: Becoming a Leader for Life came next in 2012, followed by The Heart of Leadership in October 2013, the 10th Anniversary Edition of The Secret in September 2014, Chess Not Checkers: Elevate Your Leadership Game in April 2016,  Leaders Made Here in March 2017, and Talent Magnet in February 2018, and Win the Heart in March 2019.

In his latest book, Win Every Day, Miller uses a clever and entertaining business fable to share proven tools to release the untapped potential in your people, create a strong competitive advantage, and win not just on game day but every day. He continues the story of Blake, a young CEO, who learns how to help his team consistently excel at execution from a perhaps unlikely source: his son’s high school football coach. The story is fictional, but the principles and practices are very real, derived from years of research led by a team from Stanford University.

In addition to writing, he really loves speaking to leaders. Over the years, he’s traveled extensively around the world teaching for numerous international organizations. His theme is always the same: encouraging and equipping leaders.

He also sells chicken. Mark started his Chick-fil-A career working as an hourly team member back in 1977. In 1978, he joined the corporate staff working in the warehouse and mail room. Since then, he’s provided leadership for Corporate Communications, Field Operations, Quality and Customer Satisfaction, Training and Development, and Organizational Effectiveness. Today he serves as the Vice President of High Performance Leadership. During his time with Chick-fil-A, annual sales have grown to over $5 billion, and the company now has more than 1,700 restaurants in 39 states and the District of Columbia. 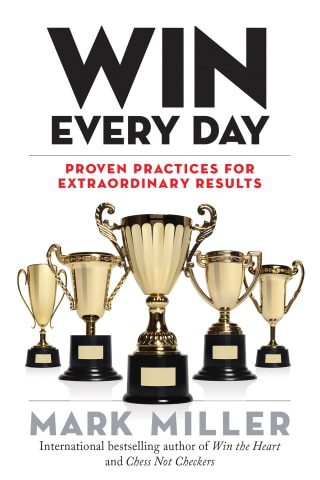 All high performance organizations have one thing in common: execution. The men and women who work there sustain performance at seemingly otherworldly levels of precision, accuracy, and consistency. In the fifth and final book of Mark Miller’s High Performance series, he uses his trademark business fable format to show how any organization can cultivate the kind of everyday habits that yield extraordinary results.
Buy Now 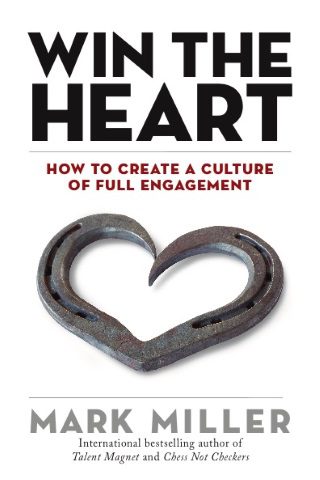 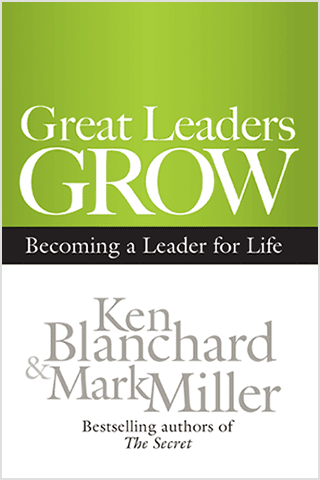