How to Influence Without a Title 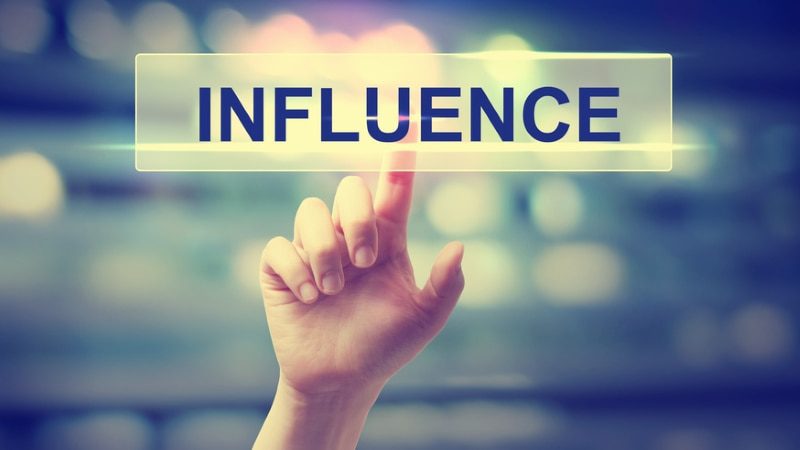 We all recognize and understand the clout that comes with a job title like “Manager,” “Director,” or “CEO.” When people with those titles walk into a room, they exude power and influence. People flock to them, wanting affirmation that they’re doing a good job, and confirmation that they can take the next step forward. So how does one get to be in a position like that? Or better yet, how does one yield that kind of influence without the position title?

The possibilities are endless, but here are a few that are 100% guaranteed to bring you more influence within your team.

Just because you’re working a steady job doesn’t mean it’s time to quit networking. Continue building relationships with people outside your company, but also with those in your company. Learn about your co-workers: What makes them tick? What are their strengths? Their weaknesses? What are their pet-peeves? What’s their Enneagram or Myers Briggs or StrengthsFinder result? Figure out how to be the best possible co-worker and you will gain so much respect and influence in their eyes.

It is unbelievable to me how much of an impact people can make with just a few encouraging words, and how little people actually do it. How often do you think to yourself, “Wow, she’s really good at that. I’m so thankful she’s on my team!”? Tell her! It will brighten the day of anyone you talk to and it will take you one step further in the building of your relationships, and people will naturally want to be around you more. And the encouragement doesn’t just have to be horizontal . . . in fact, I encourage you (ha!) to encourage those below and above you, as well. Thank the custodian for continuously working so hard to keep your building clean, and let your boss know how thankful you are to get to work under his/her leadership. Everyone needs to be encouraged.

When you’re asked to do something, what’s your reason for saying “no”? Is it because you don’t have enough time? That’s completely legitimate. Is it because you don’t know how? LEARN. Google it, YouTube it, ask someone else to teach you. This doesn’t mean lying and pretending like you already know how to do it–it means saying, “I don’t know the answer, but I’ll figure it out.” The more you figure things out this way, the more people will come to you as the resident expert in things other people don’t know. My husband is the prime example of this. When he first got hired at his current organization, he worked as the project manager of the creative team for 2 years. His job was to make sure projects remained on the correct timeline, and he did a great job at that. When people would come to him needing help on graphic design stuff, instead of saying “no” because it wasn’t his area of expertise, he said “yes” and figured it out. Same with video-editing, writing, copy-editing, etc. Soon he became the go-to guy when people needed something done quickly and the resident experts didn’t have the time.

Do What You Say You’ll Do

This one doesn’t need much, if any, explanation. Doing what you say you’re going to do brings with it so much influence because you become known as someone others can trust. I worked with someone once who so often failed to do what she said she would do, and our working relationship became toxic because I stopped trusting her and she grew to resent that. If you know you won’t have time to do something, don’t agree to do it in the first place. If you say you’ll do it, make sure you do it.

Grow Where You Are

If you want people to recognize you as an influential presence in your organization, make sure you are constantly learning and growing in your current job. Become the very best at what you do. Make it impossible to be fired because no one can do what you can do. When you become the expert at your job, people will see you as hardworking and trustworthy, and their respect for you will skyrocket–meaning your influence will too.

Have a “Same Team” Mindset

A little healthy competition never hurt anyone, but remember that at the end of the day, you’re all on the same team. If your co-worker doesn’t win, your team won’t win. Celebrate the success of those around you instead of wishing it had been you instead. When you see someone struggling, jump in and help them paddle to shore, instead of letting them sink so you look better.