Lessons from the Rice Chefs of Morimoto Asia 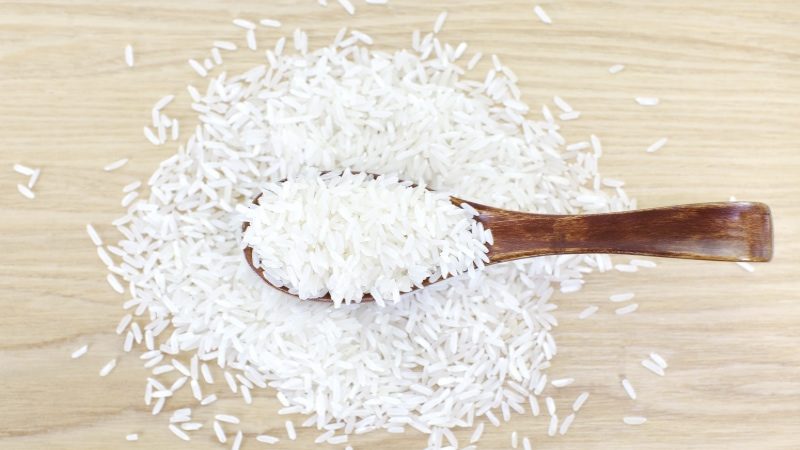 When my daughter, her friend, and I dined at Morimoto Asia in Disney Springs recently, we did a few things backwards.

As our server, Roberto, prepared to give me the bill, we asked if we could have the warm, wet cloths that the diners adjacent to us had received for cleaning their hands. “Yes,” he said, “you can, but in the Japanese tradition it is more typical to use the warm cloths to clean your hands as you prepare to eat sushi.”

We had followed the lead of the diners adjacent to us, who had seen the diners next to them get towels, and asked for their own. Apparently none of us fully understood the Japanese tradition of oshibori (but we still enjoyed the warm towels).

Our mis-timed request for the towels was not the only thing we didn’t fully understand that evening.

After he had cleared our plates, Roberto asked me about one other component of my meal.

Roberto to me: “Did you notice anything different about the rice?”

Stumped, I gave up.

Roberto began an explanation that held me spellbound and left me thinking as much about a team player I had never seen as I had thought about the server, the restaurant’s greeters, or the manager who paid a visit to our table.

He explained that Morimoto puts a priority on how its rice is prepared and specially polished, that the rice is the first matter of business each day.

The first position a Morimoto food preparer has is “rice.” Just rice. The people who prepare the rice spend roughly two years in the role, making sure the rice that is incorporated into the establishment’s sushi is high quality, and polished to perfection.

Once someone has proven themselves by competently handling their responsibilities for rice, the next step is to cut fish. At this step in a cook’s career, they are not within sight of the restaurant’s patrons at all. Having proven themselves with their proficiency at rice, they are given additional responsibilities to prepare the fish which will be used to create sushi.

After another period of one to two years, the cook is allowed to work within sight of the patrons, preparing sushi. However, they are not allowed to interact with the patrons at all.

The highest level of responsibility is to work at the sushi bar, in a capacity that encourages interacting with the patrons.

The Efforts We Don’t Recognize

After we paid our bill and moved on to our next destination (which, let’s be honest, was dessert — we were at Disney after all!), I couldn’t help thinking of how nonchalantly I had sent the remainder of my meal, undoubtedly with uneaten grains of rice, back to the kitchen.

It is not uncommon to send some partial meal remnants back to the kitchen, and I don’t mean I am remiss for not having scarfed up every single grain of rice; but at the same time, I sort of felt like I had discounted some aspiring cook’s hard work and ambitions.

I was also reminded of efforts I have made, whether at work, at home, or in my community, that felt exquisitely meaningful to me but either didn’t have the results I intended or had outcomes which remained a mystery.

I have a friend who makes exquisite fabric flowers. Although her techniques have changed a bit over the years and she has acquired some machinery that helps her produce her beautiful creations less labor-intensively, she used to shape every single petal by holding the fabric just the right distance from an open flame to create the slightest curl to each petal.

My friend shared once about making a large quantity of her flowers for a community event. After all the hours of hand-shaping petals, the flowers were barely noticed among the other swag, some left behind on the dining tables or ignored. The event’s attendees didn’t know how much painstaking work had gone into creating each bloom. I have to think they would have taken more care if they had understood the love and passion with which they were created.

Who Is Making a Difference For You Behind the Scenes?

Has someone in your world quietly, passionately, lovingly committed themselves to creating a quality product or experience?

Have you wondered if the care you take with the responsibilities and people entrusted to you matters?

Just like the custodians of the rice at Morimoto, renewing our attention to the small details unlocks potential: for us to see ourselves making a greater contribution and for others to appreciate how something as small as a grain of rice can represent so much more.