The Power of Social Presence 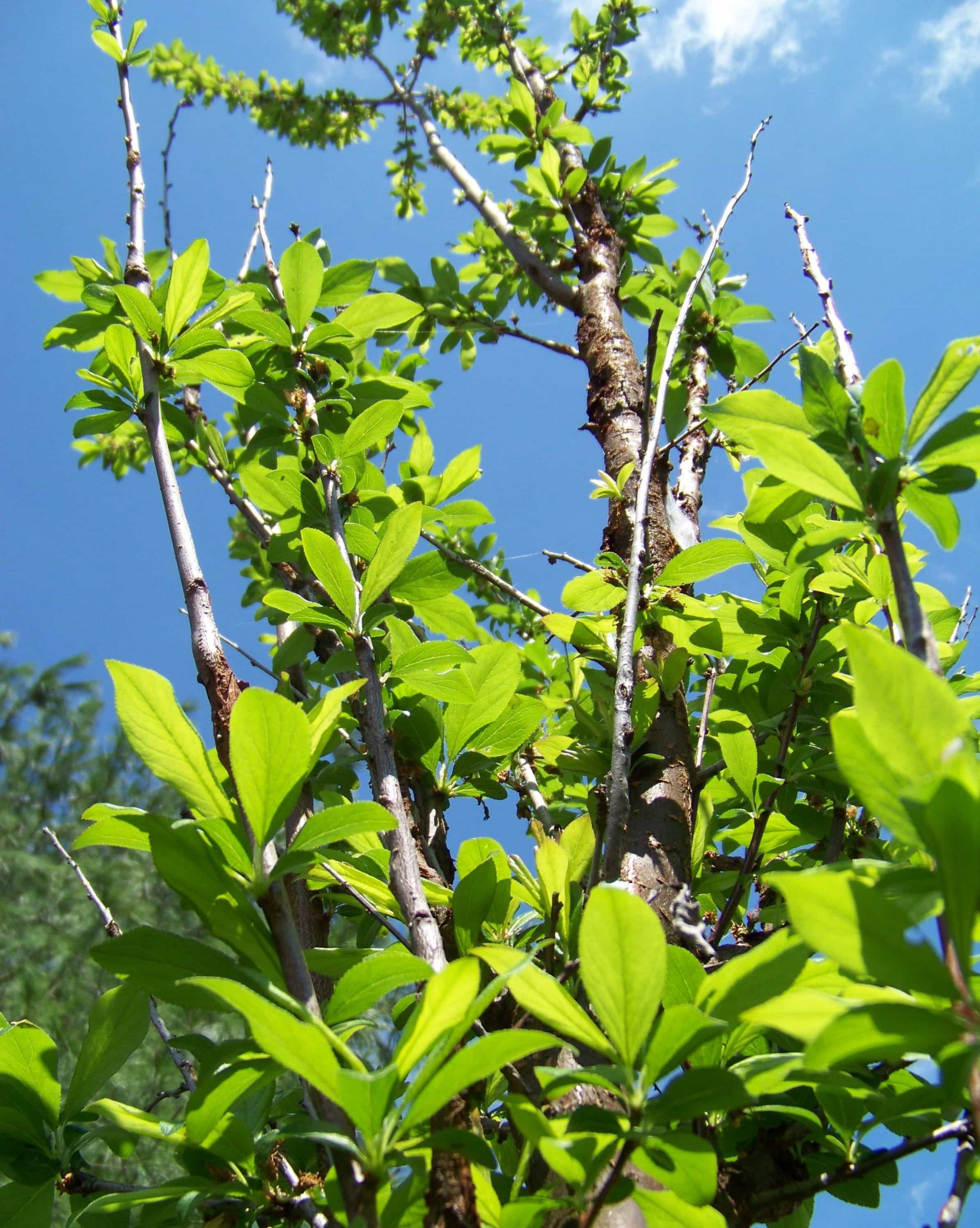 Last month, I found myself sucked into a conversation with a casual acquaintance that I’ll call, “Joe”. Although Joe has been unemployed for some time, as we talked, he expressed a desire to find work that gave him a purpose; in other words, something that did more than just pay the bills.

Since I recently left a job that gave me no personal satisfaction or opportunity to use my skills, I completely understand that desire. And yet, I also realize that sometimes you have to take those pay-the-bill jobs (at least temporarily) until you find something better.

New careers don’t grow on trees, and it takes work to reach your goals – but you don’t always have to do it alone. The power of having a total stranger reach out through the internet and not only express the belief that you have potential, but also offer to help you achieve your dreams, is life changing.

This is My Story…

In 2007, a friend in Johannesburg told us about a website called “Facebook“. As we were preparing to return to the States, he thought we might want to use it as a way of keeping in touch with him. I remember both my question, “what’s wrong with email?“, and his response, “Sometimes all you want to say is, ‘Hope you’re doing well’.” True enough – Facebook account created.

Three years ago, I started my blog as a place where I could dust off my writing skills. I used it as a platform (albeit, small) for sharing my stories of personal growth, writing book reviews, and the occasional recipe or political diatribe. It didn’t become an overnight sensation, but it allowed me to build a portfolio of my work.

I made a few online friends who left comments and promoted my blogging endeavors whenever possible. However, by last December I was on the verge of saying “enough” to my online life. I was fed up with Facebook, disheartened by the by the lack of blog traffic, and disgruntled by the prevalent Me Monster mentality of social media.

Molly never fell into the Me Monster category though, and after listening to her gush about Twitter for several months, I decided to give one more social media outlet a chance. By January, @MyBusyNothings was following @mollypg and tweeting infrequently. In mid-March,  I caved to my husband’s request that I switch to a smart phone, and quickly warmed to the idea of Tweeting with a flick of a finger.

On April 12th, @beckyrbnsn sent me a Direct Message on Twitter, asking if I’d like to chat at some point. I was stunned, excited, and anxious, but Becky had done her research before she contacted me. In fact, she started our first phone conversation by announcing that she had been to my blog, and she liked what she read.

It wasn’t until that moment that I realized that the last two and a half years of blogging had not been a waste of time – they had been preparing me to step out and do more. Learning my way around Facebook and opening myself up to the Twitter community had actually resulted in a job offer that would utilize my skills, interests, and abilities.

The last I heard, “Joe” is still on the hunt for a job. Just before our conversation came to an end, he asked me if I had any pointers for someone who was looking for a new career. I thought for a moment and then asked the first question that came to mind:

Carrie recently joined the Weaving Influence team as an Implemenation Specialist and Editor. A lifelong fan of Jane Austen, Carrie spends her free time writing about books, personal growth, and financial goals at her blog, Carrie’s Busy Nothings. You can follow Carrie on Twitter @MyBusyNothings.