Use Influence as a Tool For Positive Change 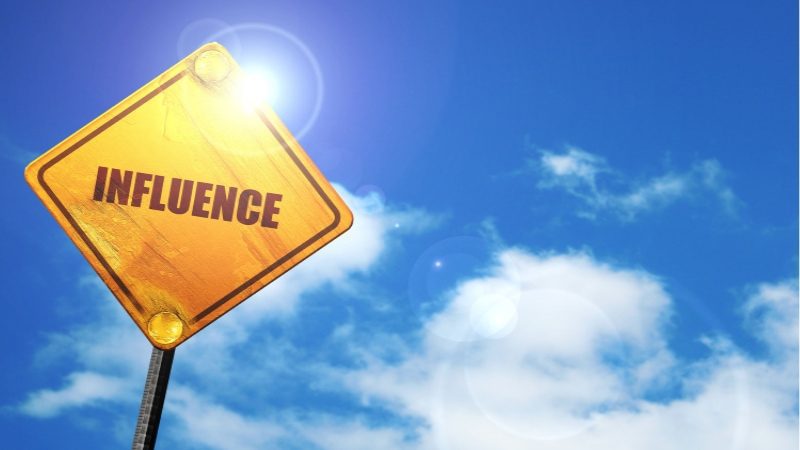 Growing up as the oldest sibling of four, my parents repeated the phrase “you have to be a good influence.” At times throughout my childhood, this would cause me some frustration, because it felt like an attack on my individual freedom. I later realized it was a blessing, but without a doubt also a challenge, to be a “good example” role in my younger siblings’ lives, let alone anyone else.

This lesson became the foundation of the way I understand influence; yes, we all have an individual will, but society plays a big role in the way we perceive and act in the world. Each society progresses, regresses, or pauses due to the actions of the people within it. However, not everyone has the privilege to influence society.

In today’s world, anyone with technology capable of accessing the internet can access masses of people. Nevertheless, as many know, the web is extremely crowded; so becoming influential in any way has many avenues, but remains a challenge. Further, once you obtain influence within a particular popular culture or any other subculture, it’s an even greater challenge to maintain one’s influential space.

People from a variety of backgrounds throughout history have long been oppressed, but the web gives those who suffer a voice, with an avenue to expose the truth behind oppression they specifically endured or presently endure or witness.

Allowing people who had little-to-no approach to influence the world to change and move forward from some of its most hateful ways has become ideal in the hearts of many, but now the challenge is to keep that influence planted there.

Again, not everyone has the privilege to influence society — so if you do, be a good one!

Sierra Hernandez lives in Riverside, CA. She obtained her BA in Communication from the University of Toledo. She spends her free time with loved ones, and loves to participate in social activism, especially for human rights and environmental concerns.