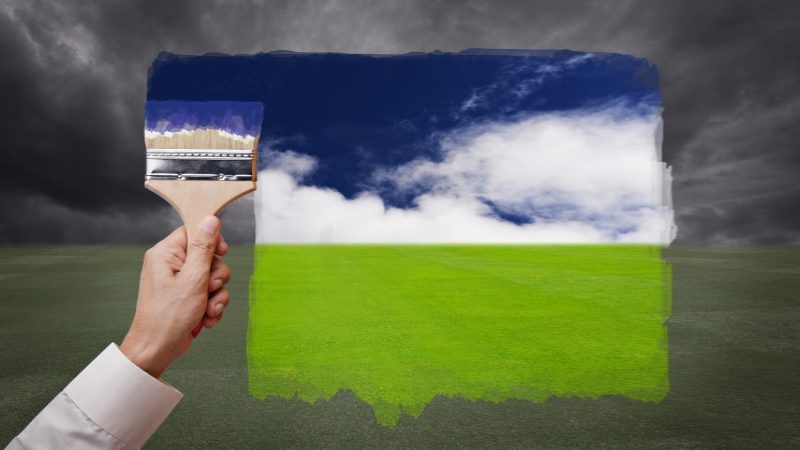 We’re throwing it back! This week we’re showcasing a guest post from Nate Regier about the theme of developing optimism.

Optimism is not just seeing the glass as half-full. It’s about doing what it takes to fill it up.

Optimism is not wishful thinking. Not even a hopeful attitude. Optimism is the discipline of envisioning and pursuing possibility, against the odds. Optimistic people are this way because they work at it. They don’t just see the glass as half full, they push through to keep filling it so that potential turns into reality. Optimism takes perseverance, grit, and belief in the power of a vision and of the people pursuing that vision. Optimism doesn’t give up when the going gets tough. Optimism never quits looking for opportunity, potential, the possibility everyone else missed, the faint light at the end of the tunnel.

Jon Gordon, an ambassador of positivity, wrote this about optimism:

“Now, more than ever, optimism is a competitive advantage. Bob Iger, the CEO of Disney, was asked the most important characteristic of a leader and he said “Optimism.” After all, it’s not the pessimists who will grow this economy. It’s the optimists who believe in a brighter future that will take the actions necessary to create it. Optimism will also help you navigate the set-backs, challenges, naysayers and Energy Vampires as you seek to grow your business. You have a choice. You can believe success is impossible or you can believe that with faith, hard work and an optimistic attitude all things are possible. To grow your business, choose the latter.” Read the full article here.

Anyone can be an optimist if they are willing to dedicate themselves to the discipline.

It doesn’t happen by chance and it doesn’t come for free. And the benefits are well worth it!