A Heart Full of Gratitude

From 2004 to 2008, my husband and I followed our dreams, and traveled the world. We worked on small airplanes in the bush of Mozambique, became friends with night guards in mountains of Lesotho, and island-hopped in Indonesia. Our attempts at communicating in various languages often looked more like a giant game of charades than it did a conversation.

We washed our clothes in bathtubs, battled sickness – including malaria – more times than I can count, and learned that it’s not the stuff of this world that brings contentment, it’s the relationships that we build along the way. 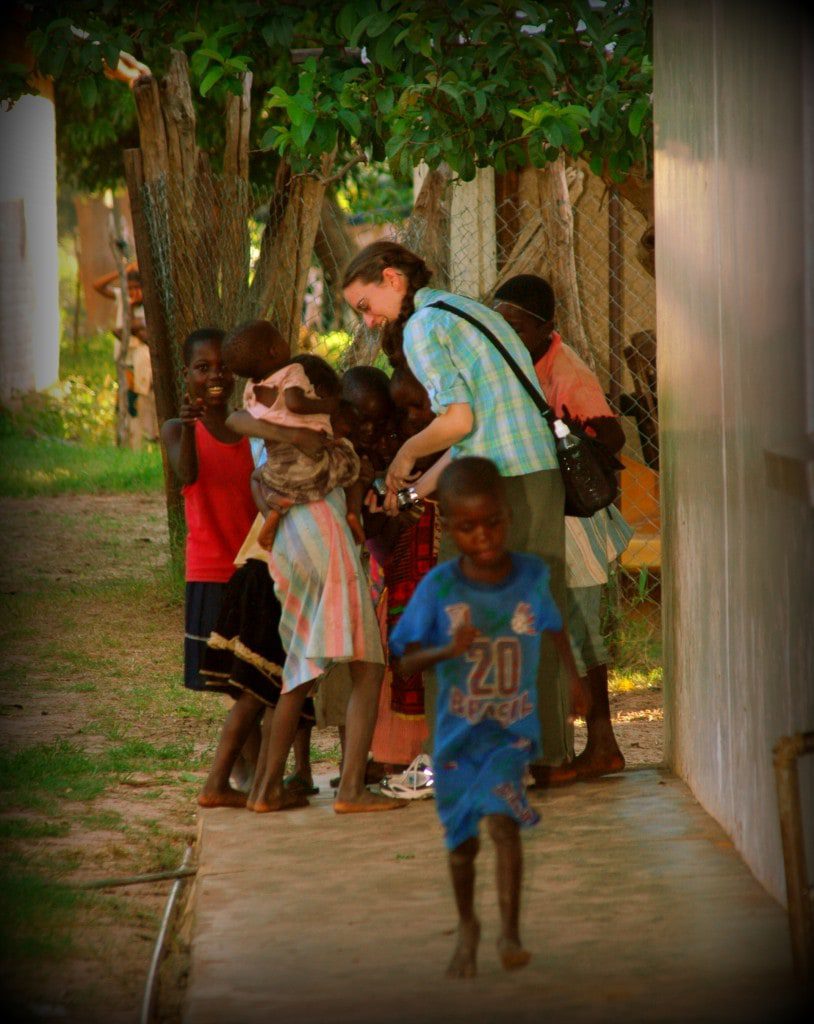 On August 20, 2010, I started counting my blessings. It seemed like such a small thing  — I was merely looking for something to fill a post on my little hobby blog. I thought back over our time outside of the United States, and I realized that I had already begun to take the every day conveniences of this life, for granted.

Rather than being thankful for our reliable access to electricity, I complained over the kilowatt cost. Instead of feeling appreciation for the clean drinking water that came straight from the tap, I was annoyed when I ran out of hot water after a long shower. When the high-speed internet stopped working momentarily, I was shocked to discover how quickly the anger came. It was for all these reasons, and more, that I decided to make my list each week.

When I started, I didn’t know enough about the blogging world to realize that the list idea wasn’t original, but in the end it didn’t matter. It wasn’t about following a trend, it was about me learning to express gratitude. It was about recognizing the simple blessings that are scattered throughout each and every day.

August 20th is the birthday of my journey towards an attitude of gratefulness. Within minutes, I had a cataloged ten things that had made the week special: bowls of homemade ice cream, my husband’s kindness, a beautiful new umbrella. Suddenly, my Thankfulness List became a habit. Every Friday, you can find me and my list over on my blog – I’m up to 980 items as of tomorrow. 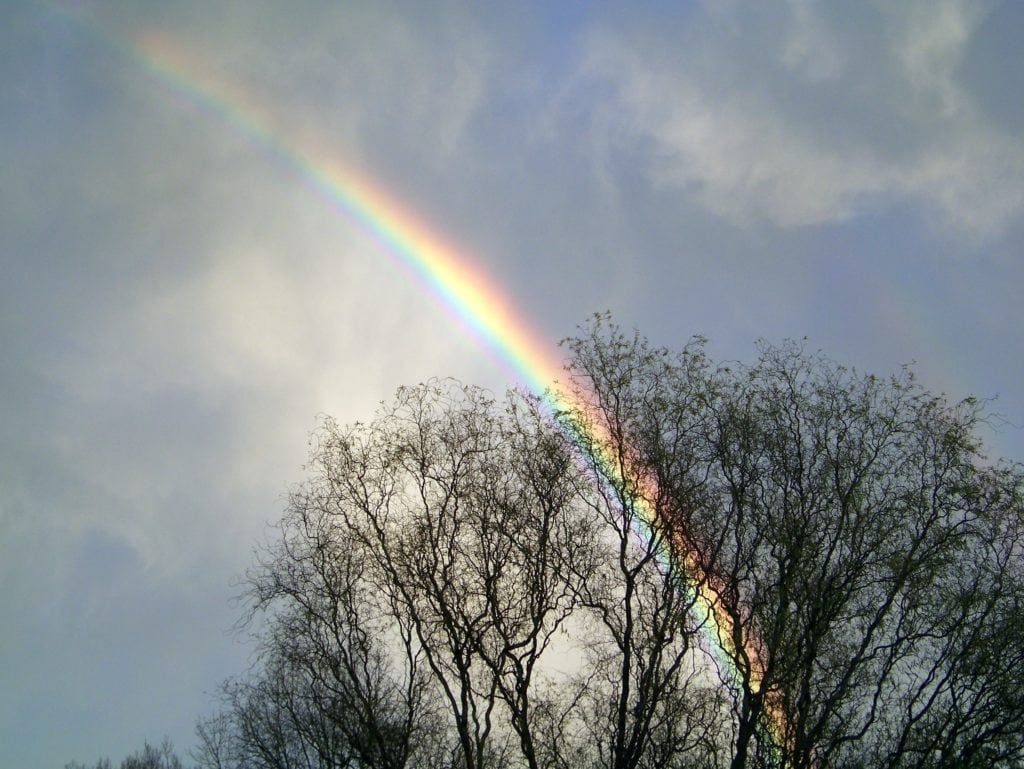 On January 1, 2012, I decided to use my Facebook status as another outlet for sharing daily gratitude, in the hopes that it would encourage others to do the same. I’m there Monday through Saturday, giving thanks for the life that I’ve been given. Throughout the week, I use the hashtags #ThankfulFor and #Gratitude, to remind others that even Twitter can be a springboard for 140 characters of thanksgiving and blessing.

The most noticeable difference has been the change in my attitude and outlook on life. Rather than focusing on the burned supper, the unexpected bill, the angry customer, I look out the window and give thanks for the blooming mums, the rain for the garden, or the safe return of my husband from a long day at work. Suddenly, even on the very worst of days, I can think back to something that has made me happy or thankful. The act of practicing gratitude has changed me, for the better.

Tell me something! Do you ever stop and say thank you to God for the gifts of beauty in nature or food on the table? What about writing a note of thanks to a friend, co-worker, or service person who has touched you in some way? What are you grateful for today?