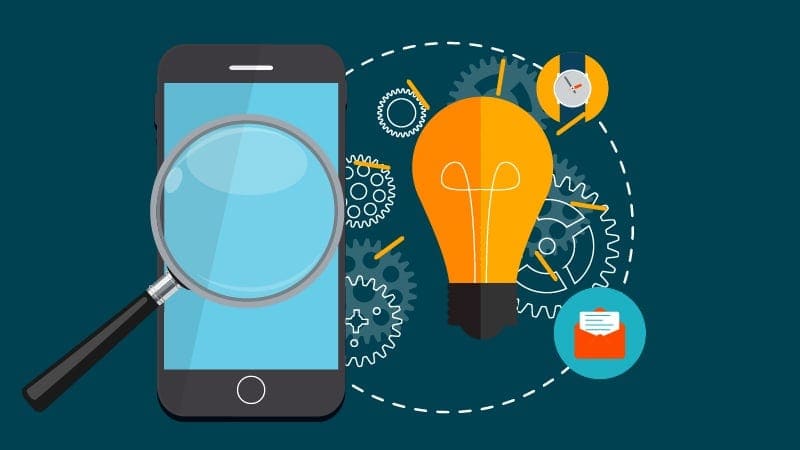 A good friend and co-worker once told me: “If you don’t complain about your job you don’t care about your job.”  My friend also believes that sarcasm is the highest form of humor, but there was meant to be a kernel of honesty in his words.   So in the same spirit, I write with just a flavoring of facetiousness.

Nothing brings people together like sitting around and griping.  Common enemies make for tight friendships.  I have often bonded with colleagues over high-minded topics such as “That Was Three Layers of Inept,” “My Time Is Better Served Watching Ke$ha Videos,” and “What Drunk Monkey Came Up With That Idea?”  An outsider may perceive this as merely complaining, but we are actually improving our workplace.  The greater the vitriol, the more we care.  A dispassionate worker is one who has nothing invested in the job.  And so we list our grievances to each other not because we dislike our duty but because we can envision a better means of carrying it out.

Grousing with my colleagues brings us closer because we are sharing our concerns.  And since I work in a male dominant office, griping at each other is considered a high form of emotional expression.  If we don’t have these criticisms to bond over, what do we have?  If I can’t hear my partner tell me, “I hate that too,” then we lose an important connection.

There is a line, of course, that can be crossed by the sour, contemptuous cynic who hates work, life, and all forms of carbon-based organisms.  No one wants to trade complaints with him for fear of being drawn into his own personal darkness.  He’s not looking to make the world better with disdain, just even the playing field by bringing down everyone to his level of self loathing.

As counter intuitive as it may seem, negativity can otherwise be a wonderful tool for building positive corporate spirit.  Call it complaining, but we are problem solving.  Better than letting it fester internally, we verbalize.  Negativity isn’t necessarily pessimism, either.  Seated in criticism is optimism that we can bring about change.  On rare occasions, grumbling is heard by those who can effectuate positive transformations.

So, in a way, my moaning isn’t merely constructive.  It is revolutionary!

This guest post comes from my husband. If you know me, you know his name and also why I choose not to publish it here. We married young after dating long distance. Our courtship took place before email, cell phones, and text messages. We wrote long letters instead, and I fell in love in part because of those words sent back and forth and his skill in writing.

Since I am busy writing every day for the Bud to Boss Community blog, he volunteered to write something for me to post here. We’re a writing family. I hope you will share  your comments with my husband on his very first blog post ever.