Can I Have Your Attention Please? 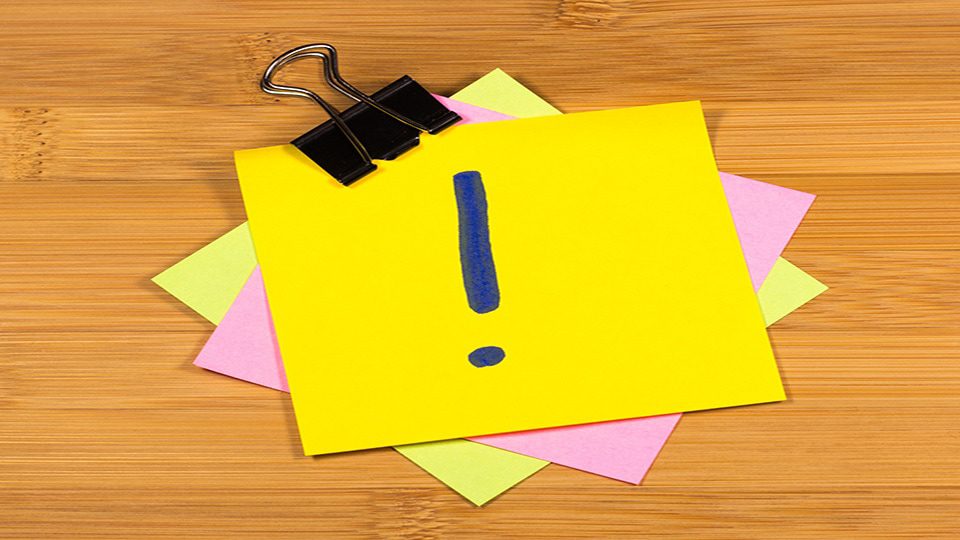 In November 2016, I read an article posted in a Facebook group of social media lovers. This article, Quit Social Media. Your Career May Depend On It, was written by Cal Newport, author of several books including Deep Work and So Good They Can’t Ignore You: Why Skills Trump Passion in the Quest for Work You Love.

After reading the article about quitting social media, as well as the book Deep Work, I did not believe it was necessary to quit social media (this is a good thing, since my work here at Weaving Influence involves me utilizing social media for the majority of my work time). I did, however, take to heart Dr. Newport’s admonition to readers to be deliberate about their attention, their time, and the priceless gift of intellect.

As 2017 begins, I plan to apply these three components of that admonition most tenaciously: attention, the vital few, and brain health.

Dr. Newport believes our attraction to digital devices to be nearly fatal to our attention spans.

Our attraction to digital devices has created a permanent fracturing of our attention, affecting our ability to maintain focus and be present. ~ Cal Newport

Eight years ago, I read an article that discussed how people’s minds were getting re-wired by their dependence on their digital devices.

When Time Magazine cites Microsoft research about the affects of an “increasingly digitalized lifestyle on the brain” and explains that “people now generally lose concentration after eight seconds,” which is shorter than the goldfish’s nine-second attention span, I wonder how I found myself on the less attentive side of a goldfish.

In his TEDx talk, Dr. Newport implores viewers to “treat your attention with respect.” He is right.

For many of us, choosing not to have a digital device is not much of an option. We may need it for work, juggling the logistics of a busy family, or reasons of personal security. Dr. Newport says he was smartphone-free until his first child was due, at which point his wife insisted (I’m with her on that!).

I am not a good person to give advice on this front. My phone is with me at virtually all times. Besides being asleep or having a medical procedure done, the longest I have gone without my phone is when I did a six-hour silent retreat last year.

But in the interest of starting 2017 off well, here are three suggestions:

Pay Attention to the Vital Few

I have a good friend who, frequently, when I am fretting about the cacophony of responsibilities and demands of my life, reminds me to pay attention to the vital few rather than the trivial many.

An expression of the Pareto principle, also referred to as the “80/20” rule, the law of the vital few reminds us that 80% of our results come from 20% of our efforts. Dr. Newport concisely summarizes it by explaining “contributions to an outcome are not evenly distributed.”

For Dr. Newport, that means eliminating the use of social media on the premise that devoting time and energy to social media doesn’t even come close to contributing to 80% of his productivity.

While eliminating social media has clearly worked beautifully for him, it is not what I plan to do, nor do I think it is the best option for many people.

What we do owe ourselves, though, is an honest assessment of which of our choices regarding how to spend time and where to direct attention are making an impact on our productivity and the world.

Suggestions for honoring your vital few:

Remember Your Mind is a Muscle

I have grown more and more frustrated with my inability to remember the smallest of details over the last few years. I know the stress of caregiving is probably not helping, but 2017 is going to be my year to intentionally work on improving brain components like memory, speed, flexibility, attention, and problem solving.

Suggestions for exercising the muscle of the mind:

Have you made a decision related to your attention, time management, or mental capabilities for 2017? I’d love to hear about it!