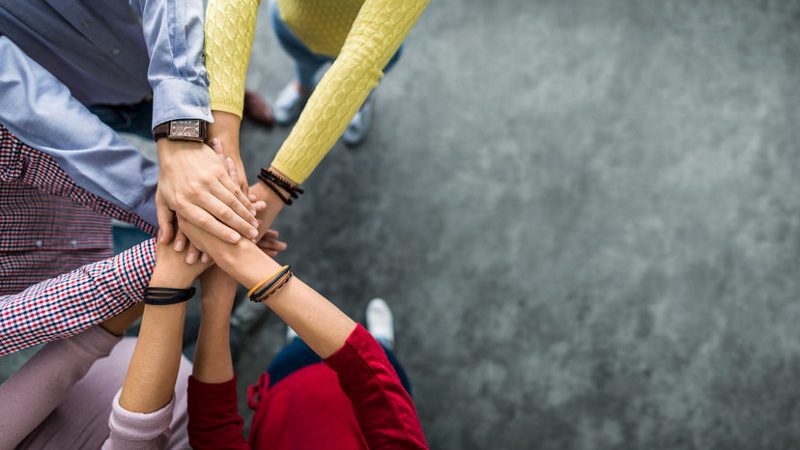 Over the course of the last couple of months, we’ve been talking a lot about values, specifically core values and what they mean to us individually, but also the core values of the collective whole as an organization.

It comes as no surprise that one of Weaving Influence’s core values is integrity. The very definition of the word embodies so much of what I’ve come to know of the company and the many people I have been fortunate enough to work with over the course of my (albeit short) time here so far — an honest, hardworking group of people who honor our clients as well as our team to produce a quality service.

In my own life, integrity is very important to me; although I’m sure this core value was instilled in me growing up, I wasn’t aware that it was a personal core value until early in my career when a client taught me just how important integrity was.

It was my first job out of college, and I was grateful for the chance to work with a New York Times bestselling author. He was quirky and sometimes way out there, but I enjoyed his perspective on life, and I think his openness to all people all the time allowed me to learn the valuable lesson of integrity.

After a newsletter with some wrong information went out to his entire mailing list, he sent an email to the team asking us to do better. There were no reprimands. There was no anger. There was no finger pointing or calling anyone out. There was just a gentle guidance to always do our best. I immediately spotted the error as mine, and instead of hiding behind the “team,” I came forth to let him know it was me and that I was really sorry to not have fact-checked the information better, and of course, promising to do better in the future.

From my perspective, it was embarrassing, but in that embarrassment was a lesson . . . and a lifelong reward.

He praised my integrity and the courage it took to come forth. He said he valued my honesty and that, while he wasn’t happy the wrong information was sent out, he was glad it happened as it showed him who I was at my core. It was a building of trust, a strengthening of our relationship. In my coming forth, he gained respect for me; and in his kind response, I gained a newfound respect for him.

It was then that I knew integrity mattered; that it was important.

He would go on to lay off many people over the years, but throughout each round of layoffs, he always kept me on. In fact, I was one of the last two people left on the team before he decided to shut his business down. Of course, I can’t say for certain, but I always think back to that newsletter and the opportunity it afforded both of us.

This experience taught me the value of integrity, and it’s a core value I hold tight, for myself and for others.

Not only is it the basis for a strong moral compass, it also signifies togetherness, a wholeness. That unity is the driving force to our team here at Weaving Influence, and I’m proud to be a part of a company that upholds the values of the organization and demonstrates integrity, not just in words on a page, but in daily actions that speak (loudly) for themselves.

Kelly Edmiston is a writer who believes everyone and everything has a story to tell, and enjoys sharing these stories via words and photographs. Kelly is a new addition to the Weaving Influence team where she serves as a project manager and social media specialist. In her free time, she likes traveling to new places, eating tacos, and searching for community cookbooks and vintage ball jars in antique stores.