Featured on Friday: A List of Links You DON’T Want to Miss! 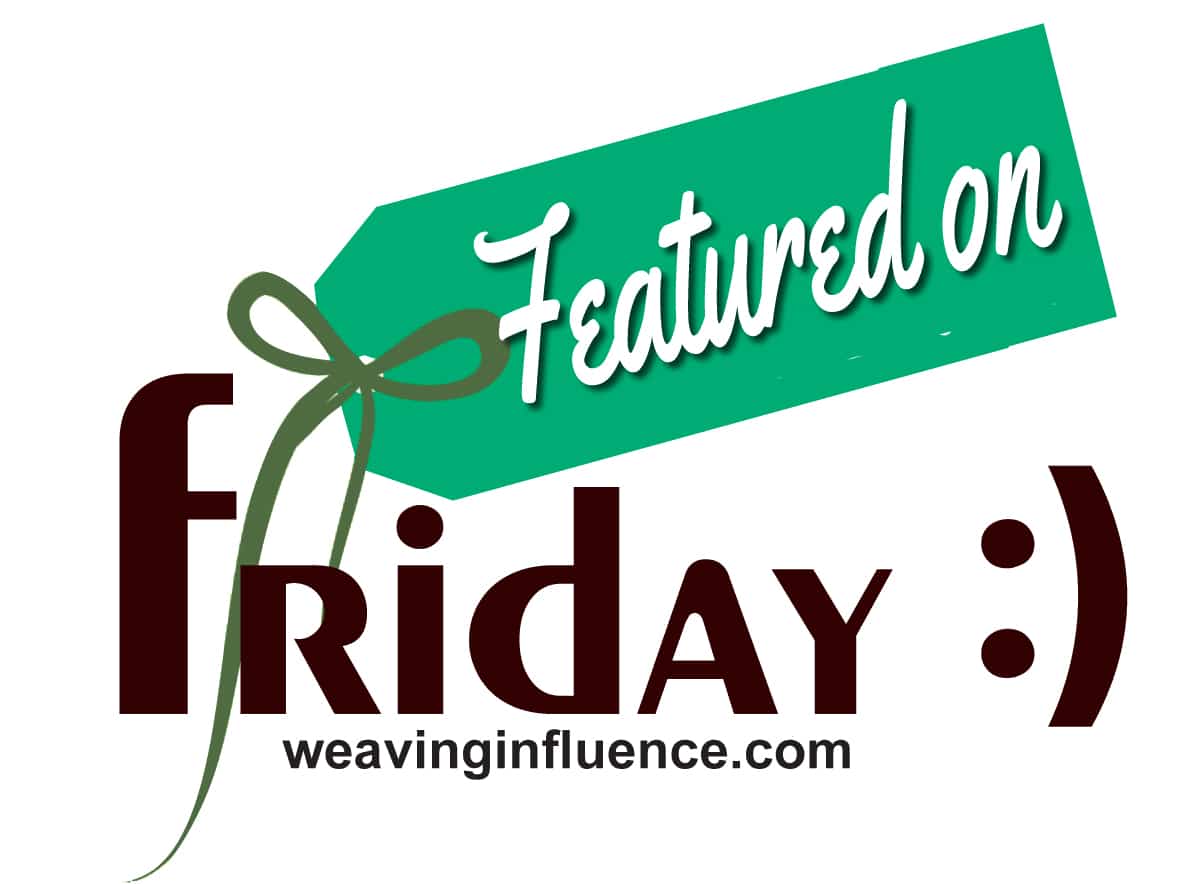 Happy December! It’s the last month of 2014 and the Weaving Influence Team is hard at work, getting ready for a plethora of launches in the new year. It’s always exciting to see what is heading our way, and 2015 is going to be a truly outstanding book launch year! We have a few new sign up opportunities for you (with more to come), plus links to several great articles featuring our current authors. So sit back, pour yourself another cup of coffee, and start clicking!

In Case You Missed It…