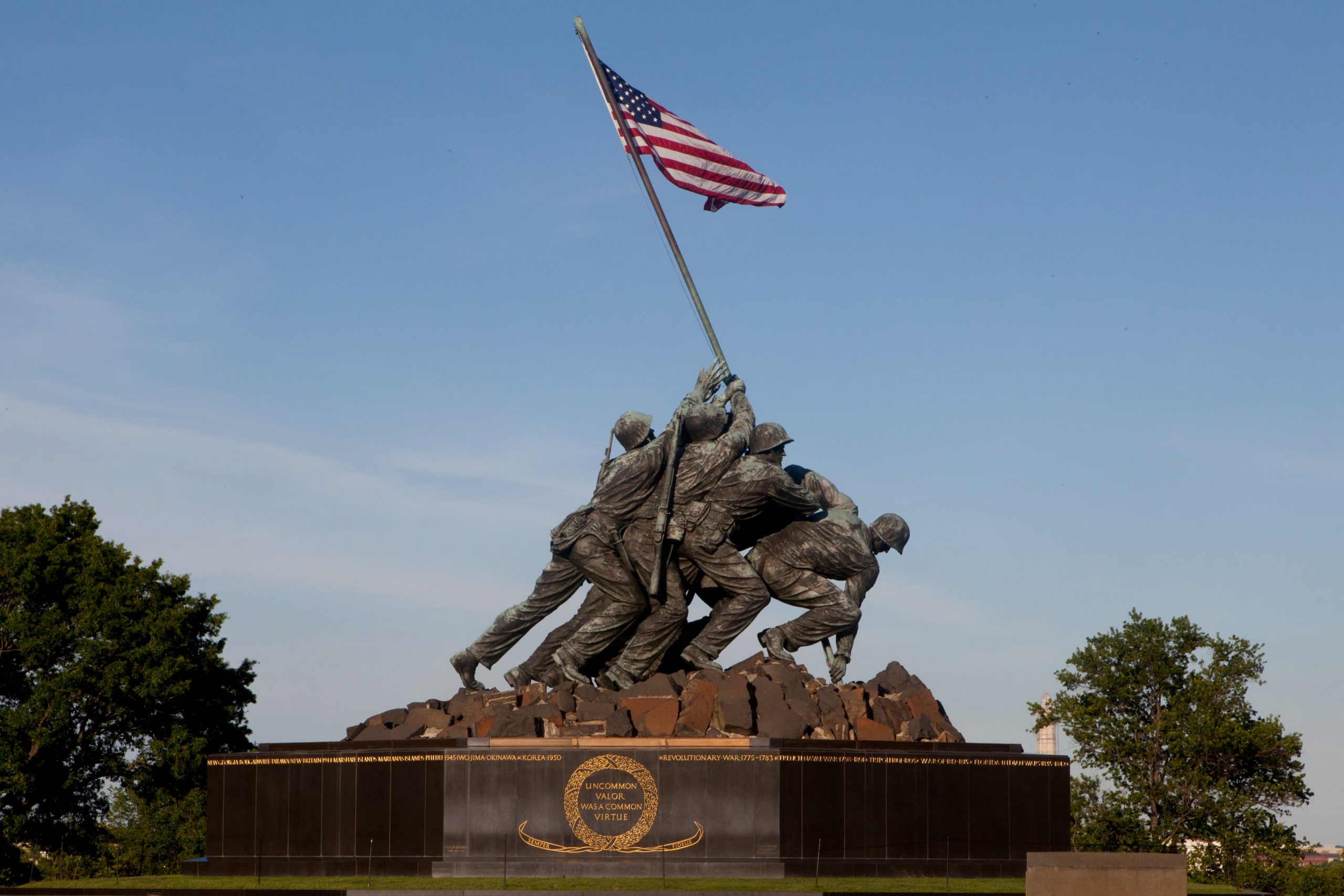 Earlier this week there was a lot of public thanks for our veterans. Becky was traveling on Veteran’s Day and came back talking about how Delta thanked the veterans on her flight, then handed out truffles to everyone. A simple gesture of thanks goes a long way, and it’s always good to take time to remember that the freedoms that you and I enjoy (like casting a vote last week), are not actually free; they came at a price.

Sometimes this price can go unnoticed by those who are not directly involved. It’s easy to forget that while we go about our daily lives, families are still (voluntarily) separated from loved ones serving both here and abroad. When I was a child, the Vietnam conflict was not that far in the past, but as we’re some 40+ years from it now, it’s easy to forget what our military, and their families, went through.

As I was thanking my dad this week for his service, he made the comment that he didn’t come back from Vietnam the same as he was before he left. His time serving as an Army Flight Surgeon made a long-term impact on him, and affected him in ways we’re only just now hearing about. Meanwhile, my mother held down the home-front with three kids under the age of seven, and six months pregnant with their fourth child; judged by the people around her because my dad “volunteered” (a story I heard for the first time this week).

My father-in-law immigrated from the Netherlands in 1955 to escape the post-war financial depression still plaguing his homeland. As soon as he and his siblings turned 18, each of them volunteered for various branches of the U.S. Military; their way of giving back to the country that had taken them in. My in-laws were married just days before he shipped out for Vietnam, and while he headed to sea, she went back home to her parents to wait for a year and pray that he returned safely.

The stories of my parents and in-laws are not uncommon in the military world, but hearing them again reminds me not to take for granted the freedoms that I enjoy.

This week I asked others on our team if they had family members who served. Stories and pictures came thick and fast of fathers, cousins, uncles, brothers, and a spouse. They primarily represented the Greatest Generation of WWII – a driver for Patton, soldiers storming Omaha Beach, an officer stationed in Pearl Harbor on December 7, 1941. But they also showed up in Vietnam, and several team members have family who continue to serve today. In fact, with just 9 people, we had more than 30 military personnel represented.

As a team, we hear a lot about leadership. We promote books on it, share blog posts about it, and handle social media for those who spend their lives talking about it. But the conversations this week showed me that most of us learned about leadership at home first, from family members who led by example, gave of themselves, and sacrificed years of their lives so that we might live in freedom.

As a team, we want to say THANK YOU. Your service is not forgotten.