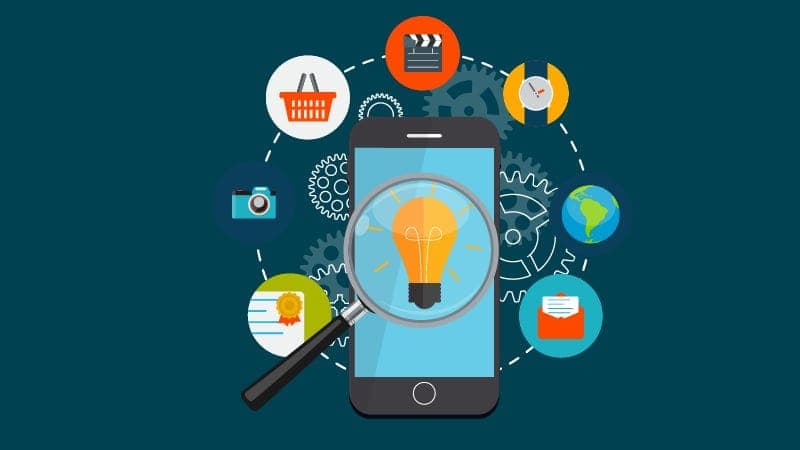 The energy during #ICW15 was empowering and radiated a sense of camaraderie among attendees and speakers alike. Women across generations, at all stages in their careers, could be found sharing stories and dancing to the Beyoncé songs played over the loudspeakers. The girl power was exuberant.

The thought-provoking sessions were the highlight of the conference. Business leaders such as Kathy Ireland and Sallie Krawcheck shared stories of failure, success, and strategy that left the audience inspired. Authors and thought leaders taught valuable skills anywhere from mastering the “Politics of Promotion” with Bonnie Marcus, to Jennifer Kahnweiler’s enlightening advice on developing successful introvert/extrovert partnerships.

Everyone could take something away from the #ICW15, and I highly recommend attending next year’s event.

Tell me something! Have you ever attended the Indiana Conference for Women?