Looking Back at the You Matter Marathon 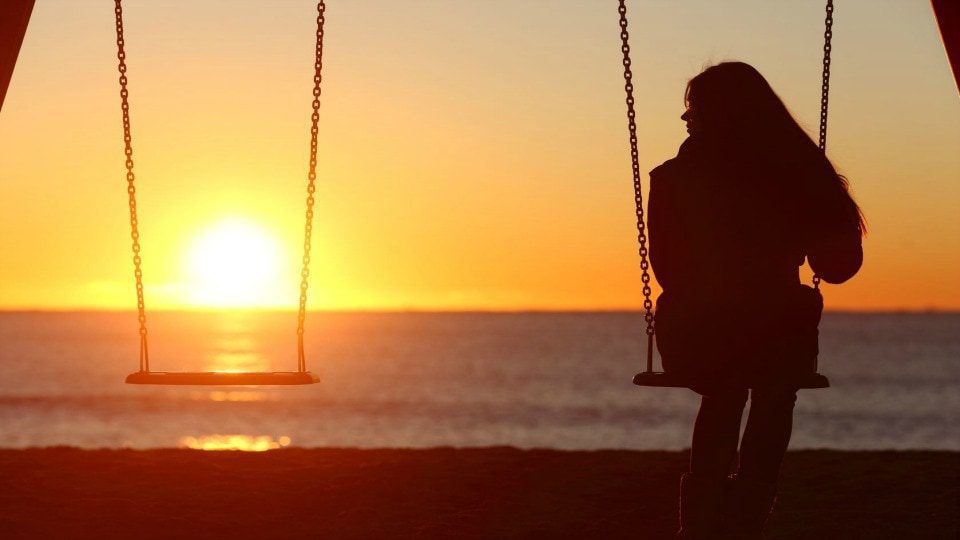 Back in October, Weaving Influence signed on to be an Ambassador for the You Matter Marathon, a worldwide project in which participants each distributed a “You Matter” card every day in November with the goal of creating and enriching positive connections between people and within communities. Cheryl Rice of Your Voice Your Vision conceived and implemented this project.

In case you did not see the video created to promote the You Matter Marathon, watch it here.

The Excitement of Beginning

Just like a traditional marathon, each of us who were participating lined up at the start line, full of optimism and enthusiasm. Equipped with 30 “You Matter” cards, one for each day, we had our eyes on the goal of reminding individuals how much they mattered as the month unfolded.

We had 14,473 participants (nicknamed YuMMies) representing 105 Ambassador organizations, hailing from all 50 United States and 59 countries.

The Exhilaration of Giving

As the month progressed, each of us created a strategy to give out our You Matter cards. Some people left cards anonymously (in library books, for example–or in my case, in boxes of diapers at the grocery store–thinking new parents DEFINITELY need a reminder that they matter as they cope with sleepless nights and the unknown territory of parenting a newborn).

I gave one You Matter card to an employee at a local retail store. She was in charge of the dressing rooms. When I first considered approaching the dressing room, there were two employees present, and I only had one card, so I completed other parts of my task at the store. After trying something on, one of the employees was alone. I handed her the You Matter card and told her I wanted her to remember that she mattered. Everything about her posture and demeanor changed. She explained she had been feeling low, thanked me, and gave me a hug. All because of two words on a card.

It is evident from the post I wrote for Weaving Influence and the one I wrote for the Lead Change Group that I can be effusively enthusiastic in my efforts to encourage people to participate in something as worthy as the You Matter Marathon.

As I planned out my daily efforts to distribute You Matter cards, though, I found myself face to face with a feeling less than effusive or enthusiastic: my hesitation to strike up a conversation with a complete stranger, much less to leap to a gesture as meaningful as reminding them they mattered.

Here at Weaving Influence, we had a Slack channel devoted specifically to documenting our You Matter Marathon experience. Several times, those of us who tend to be more introverted in our interpersonal communication styles supported each other in moving past our hesitations.

Giving Is Not Always Accepted Right Away

While it would be awesome to report that every single one of the 431,190 You Matter cards distributed throughout November was received with gratitude and delight, the process, like life itself, was not that cut and dried.

Amy A. reported her experience trying to give a cashier a You Matter card at a big box discount retailer:

While I was waiting on line I thought about how good this was going to be. She took the card shook her head and further explained that they can’t accept anything!

Amy rallied, stating, “Ok I am off to share more cards! Because you matter!” after sharing the story of the aborted mission. I love what fellow YuMMies said in response. “She may not have kept the card – but she DID get the sentiment all the same,” as well as “the message was sent and she will remember.”

Just because our initial efforts do not get the reaction we anticipate, that doesn’t mean the sentiment shrivels on the vine. That cashier still knows someone cared enough about her to let her know.

What Comes After the Finish Line is Crossed?

Creator Cheryl Rice shared these words to commemorate the November 30 end of the initial You Matter Marathon phase:

While the You Matter Marathon is complete, because of the generosity of all those who participated, the You Matter Movement is just beginning. I am grateful beyond measure.

By creating this YMM community, you have been the droplet of water to create a beautiful ripple of love and connection. Together, we can indeed make an impact on our world.

If you participated in the You Matter Marathon throughout November, thank you. We hope you’ll consider staying involved. If you did not participate in November, it’s not too late.

The need for people to be reminded that they matter will undoubtedly be a pervasive need throughout time, so your opportunities are endless (even you introverts!).

To get involved, visit the You Matter Marathon website here (make sure to visit the guest book for the best stories from November). The Facebook page is also an active community glowing with You Matter radiance; visit it here to join.

One of the quotes shared on the You Matter Marathon website is:

“Ours is not the task of fixing the entire world all at once, but of stretching out to mend the part of the world that is within our reach.”
—Clarissa Pinkola Estes

With 14,473 participants from all over the world, it’s safe to say we encouraged one another to stretch far and wide, to overcome times when we were timid about an outcome we couldn’t anticipate, in order to be those droplets of compassion creating that bigger wave of love and connection.

As you read this, ask yourself: “Is it time for me to become number 14,474 and stretch the message of compassion just one person farther?”