Looking for Something New to Read? 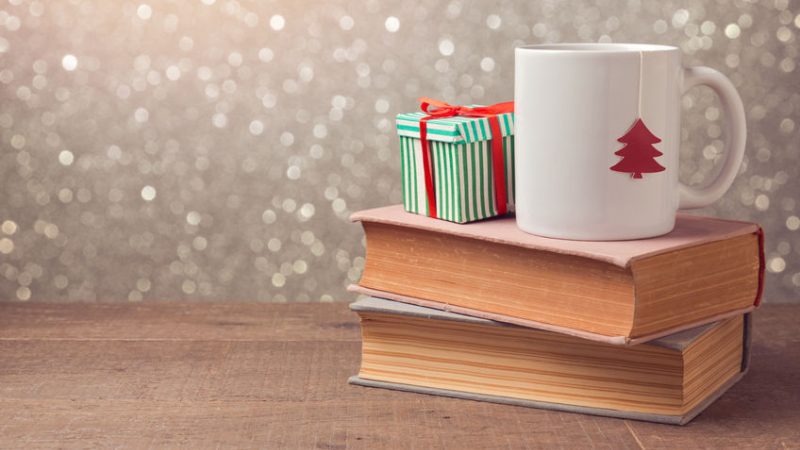 Jólabókaflóðið — a.k.a., a holiday for book lovers, originating in Iceland. You may have seen the Anglicized spelling of it floating around social media the last few years, Jolabokaflod, roughly translated to “the Christmas book flood.” The history of this charming holiday dates back to World War II, when paper was one of the few things not being rationed; but international interest in this yearly event is relatively recent.

The general idea is that everyone — adults and children alike — receives a book on December 24th, and spends the day reading it and drinking hot chocolate or non-alcoholic Christmas ale. For some of us, the idea of receiving a book for Christmas (and immediately devouring it) is far from being unusual, and this sounds like a perfect day to this bookworm!

Did you know that December is also national “Read a New Book” month? Perfect timing, eh? Below you will find some of our recommendations for leadership books that you could either read yourself, or give on December 24th to encourage the idea of a “book flood” with your friends and colleagues.

My own version of Jolabokaflod occurred three years ago, shortly after we became instant parents to five children. After everyone was finally in bed on Christmas evening, my sweet husband handed me a wrapped package. Inside, I found Shakespeare and Company, Paris: A History of the Rag & Bone Shop of the Heart, and I was instantly transported to the moment when we stumbled upon this quaint bookstore, quite by accident, while wandering around the streets of Paris three years earlier. During that next week, between Christmas and New Years, I would curl up in bed after long “new parent” days and devour the history of Shakespeare and Company, reminiscing about our time there. A warm and wonderful memory, tucked between the covers of a book, and received when it was most needed. I can’t think of a better gift.

You tell me! What book would make YOUR list for Jolabokaflod?