The Power of Patience 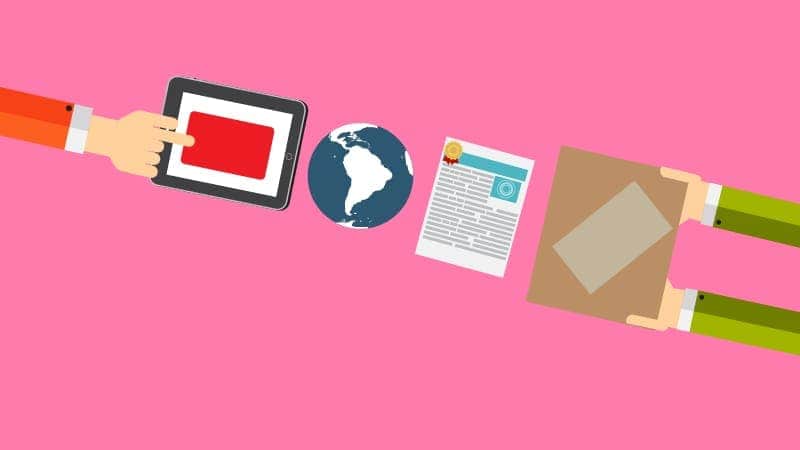 I have laughingly said to fellow 5K participants, repeatedly, “Yeah, I’ve finished last many times. What matters is that you’re here.”

While it is true that I have finished last many times and that what does matter is the fact they’re there, at the race I participated in on Independence Day this year what mattered most as I closed out the race, brought up the rear, played the caboose (pick your term of choice), was the fact that someone else was there with me.

How Things Used To Be

There was a time when my son, who is now 17, participated in running and multi-sports events routinely. As the draw of online gaming took over, his running shoes got nudged to the back of his closet and I resigned myself to the fact that he was no longer interested.

Over the past year or so, Wayne has asked to walk 5Ks with me. Even though we were walking instead of running, I was ecstatic to have him on the pavement instead of the keyboard, so I registered us for 5Ks whenever I could. He rarely wanted to run, which I accepted, again being grateful that we were even on a race course. I have to admit I harbored a secret hope that these outings would evolve into a desire on his part to run again. Having been a pushy running parent in his earlier childhood, though, I knew I could not force him.

He and I got into such a groove of walking 5Ks that I started changing my routines. I didn’t worry so much about wearing some of the running-specific gear I usually wore. I didn’t take the beta-blocker I have to take before running a half hour before a race to keep my tachycardia in check. It was just a walk, right?

This past Saturday he announced, “Maybe I’ll run a little bit.” He announced this in time for me to gulp down my beta blocker. I was secretly thrilled!

At about the 1.5 mile mark of the race, he said, “Let’s run.” He took off and I couldn’t keep up. Pretty rapidly, my tachycardia issues started kicking in. He stopped running after a bit, but remained ahead of me as he finished the race, which was fine. I was just disappointed that my body was failing me at a time I wanted to share a special moment with my son.

After trying to keep walking and deal with the tachycardia in the usual ways, I decided I had to sit down for a few minutes. This was when I lost a few minutes and began working my way to my eventual designation as “last finisher.”

Once my heart rate went down, I started walking again. Everything was fine, health-wise.

I had the finish line in sight when things started going awry again. I am not sure why … I think finish line adrenaline is always there for me whether I am sprinting, running slowly, walking, or crawling … but all of a sudden my heart rate spiked precipitously.

I could see the finish line, staffed by a crew of my best running community buddies.

A volunteer standing there started conversing with me.

He was a gentle and kind young man.

I expected to hear what I usually do from the volunteer who gets stuck with the last finisher, things like:

The Finish Line Could Wait

It turns out the young man was named Rigel (I don’t know if I’ve spelled it right, but it was like “Nigel” with an “R”). I explained that I was having HR problems and did something I have never done before in decades of running: conceded to my health and sat down within sight of the finish line, taking care of myself instead of stressing about what everyone was thinking.

Rather than any of the things I feared Rigel would say, we discussed:

The biggest thing running through my mind was the parallel with how I deal with my elderly father-in-law, who has a condition which results in him being very shaky when he stands up too fast (and which always seems to manifest itself when we are in a hurry [I am one of his primary caregivers]). I’l be honest: even though I know he can’t help it, I feel frustrated, wonder why we can’t just get. where. we. need. to. be, and ask if he’s ready to walk yet, probably not in the kindest of tones.

At a time when I’ve read so much about the self-centeredness of the younger generations and seen plenty of it with my own eyes, this moment humbled me and reminded me there are times when we all need someone to help us discard worries about others’ expectations, take life on at our own pace, and share pieces of our souls.

The printed finish time on the results did not tell the whole story of this race.

I am happy for my friends who excelled in the race, but when I see the winners’ names, I’ll also acknowledge another winner on this race day: Rigel’s Patience.