This Year, Resolve To Do Less 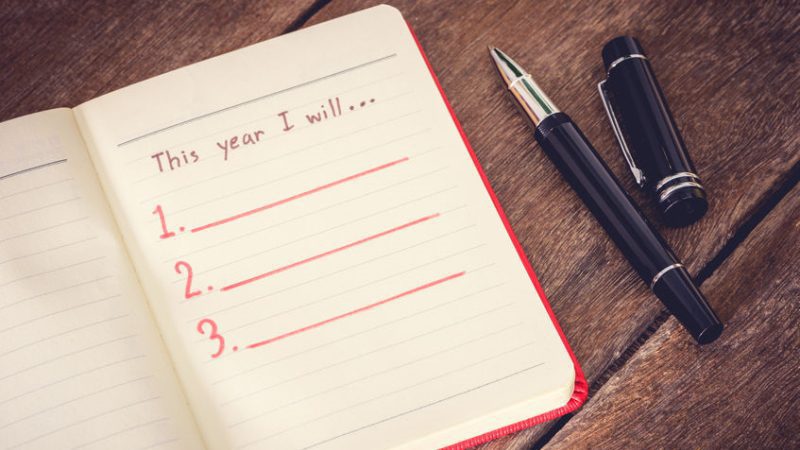 Imagine a big glass jar—maybe an old fashioned Mason jar. Maybe there’s a crusty rubber ring around the top. It has seen quite a few jams, jellies, and pickle batches. It’s constantly being filled and emptied, which is a good thing—after all, this is its purpose. This is your life.

Now imagine an assortment of rocks—some jagged, some worn smooth by time, and some beautiful crystals. All of these need to fit into the jar, because they are your priorities. Time for yourself. Time with your spouse. Time with your kids. That book proposal you’ve been wanting to write. The marathon you’ve dreamed of running. The keynote speech you’ve been trying to grab.

Now imagine a pail full of pebbles—similar in many ways to your rocks, but smaller in size. (To someone else, actually, these might be the rocks. That’s ok! To YOU, these are pebbles.)

If your goal is to fit as many of these items—big rocks and small pebbles—into your jar as you can… which needs to enter the jar first?

You can probably imagine it easily—if the pebbles tumble in first, they’ll pack together tightly to cover the bottom half of the jar. There might be room for a few big rocks, but certainly not all of them. Major things get left out entirely.

On the other hand, if you put the bigger rocks in the jar first, they’ll all fit. The pebbles will flow easily around them, filling the crevices. (Or maybe you prefer a minimalist look, with few to no pebbles at all.)

With a new year comes a fresh new jar, empty and ready to be filled with whatever you designate. Most people imagine the New Year as a chance to set new goals—to add something to the jar. We add a habit or map out a plan for success—usually on top of our existing responsibilities.

But saying yes to one thing always means saying no to something else. Think about that: every minute of your day, every day of the year, you’re choosing to devote time to one set of tasks at the expense of all the millions of other things you could be doing.

Does it line up with your goals, or do you feel most of the time like you can’t say no? What is going into the jar first—and why?

Interruptions and necessities will enter the picture at some point. No man is an island, after all. But this is a chance to empty your jar and start saying no, or at least, not yet. Maybe a few things need to stay out permanently.

Bottom line: not everything can go into the jar—at least, not all at once.

For the health of your jar and for your own sanity, maybe it’s actually time to start saying no before you can start saying yes again.