When Unsure How to Respond: Observe, Remember, Do 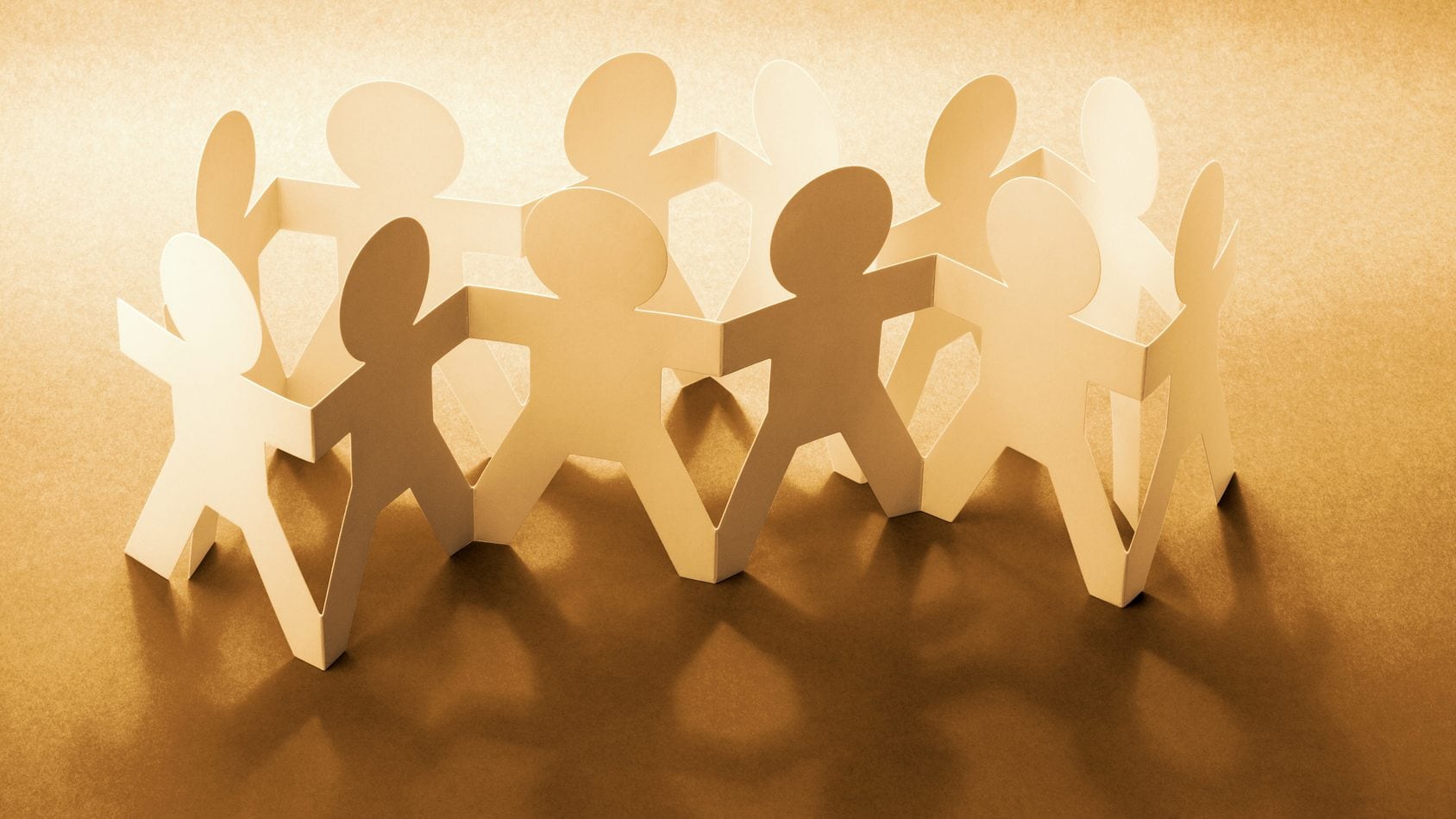 “What do I do here?” is a question I have asked myself many times. Sometimes the choice was minor; other times, larger outcomes were at stake.

When I was at my friend Kimmi’s bat mitzvah eight years ago, toward the end of the service, baskets full of hard candy were passed around. Watching what the people around me did, I took some of the candy, not really knowing why I was taking hard candy at a religious service — I had never seen this done before.

AND THEN PEOPLE STARTED THROWING IT TOWARD THE RABBI AND KIMMI.

Finally someone said, “It’s what we do. It’s a good thing,” and I started throwing candy too, joining a tradition that represents “showers of blessings” (for a thoroughly entertaining explanation, read this).

Turning A Negative Situation Around

When a synagogue here in Tallahassee received hate mail recently, community members decided to counteract the negativity with positive letters of support.

Congregation Shomrei Torah held a community shabbat service on February 17, to thank Tallahasseeans who sent letters of support. When the synagogue president began his remarks, he described the moment when he was sitting in his office, reading the hate mail and feeling alone; then he terminated the arc of events by describing the deluge of positive letters from throughout the Tallahassee community he received in response. While these positive letters did not erase the initial act of negativity, they affirmed how much he and his congregation, which has been a part of Tallahassee for 40 years, are valued and cared for.

As I participated in the community service, I was struck early on by the emphasis on how “remembering” and “observing” were inextricably linked with one another through this line in an opening prayer: “’Observe’ and ‘remember’ in a single utterance.”

Although an interpretation of remembering, observing, and the relationship between the two should be left to far better theological minds than mine, the bond between the two words spoke to me as I, an Episcopalian, set next to an Imam surrounded by people of all faiths, as well as the Congregation’s members.

This community situation was transformed by a third word: DO.

How Do Letters Bring Us Together?

Although we have all grown accustomed to electronic communication, text messages, and snapchat shares that go away within 24 hours, a letter has a permanence, as well as a physical and emotional weight, that only paper and ink can achieve.

One congregation member described a letter written by a child that said, “I am writing this on paper with a pen.” I love the literal thinking portrayed in that letter! And I love the fact that clearly it meant something to that child to commit his or her thoughts in ink. On paper.

Among those of us attending the service, we had observed choices among our fellow humans that threatened to divide us. Although the observe referenced during the Shabbat service had to do with holding the sabbath day holy, when I heard it at the beginning of the service in the same line as remember, I was reminded that it is one thing to think compassionate thoughts for another, yet a different thing to do something tangible to show that compassion.

It is in remembering what it feels like to be rejected by our fellow humans that we tap into the reserves of empathy that lead us to say, “That’s not our town. That’s not me.”

One congregant chatting with me said, “I have seen other houses of worship in our town defaced by graffiti and other derogatory symbols and images. While I felt bad for them, it didn’t occur to me to send them letters. What happened here, when community members sent us letters, was that they taught me to be a better Jew.”

Like me, sitting in a synagogue uncertain of what to do with a handful of hard candy, the woman I was speaking with needed to know, for the future:

What do I do here?

Now there is a stack of letters, a fresh bond among people of disparate faith traditions, and the knowledge that together, we will not be moved (one of the songs we sang in unison), to inform her.

By connecting with one another over mail, we saw a perfect example of observing what was happening, remembering what it feels like to be the subject of rejection, and deciding “what to do here.”