4 Secrets to Mastering the Art of Responsiveness 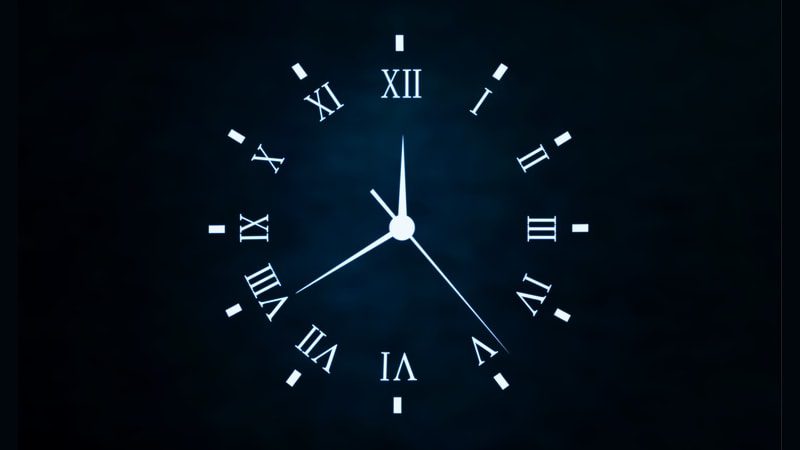 I heard screams, expletives and loud banging coming from a neighboring office.

An error in responsiveness. An error that taught me one of my biggest lesson in communicating with others.

Take a breath. Slow down.

In my prior job, I worked in an office that handled public records requests for a large university. Earlier that week, some football players had allegedly robbed a gas station. The paper wanted the police report. A manager felt pressure to respond.

In her haste, she sent the un-redacted files to the journalist, whom she then called and pleaded for understanding. After all, sensitive information about students was revealed, lawsuits loomed, and her job was on the line.

It was a wake-up call for me—a realization that being responsive isn’t just about being fast. It was also about being calm, thoughtful, and smart.

As a former reporter, I’d been conditioned to work quickly. Moving into the public relations world, the feeling of being under the gun stayed with me. I wanted to meet the requests of reporters and serve my clients well. Many times, I responded too quickly, without making sure proper protocol was followed or all t’s were crossed and i’s dotted. Thankfully, I hadn’t made a career-ending mistake—but I could have.

From that experience, and now, from working at Weaving Influence where responsiveness is a core value, I have seen masters in the art of responsiveness.

In the world of public and media relations, timing can be everything. Wait too long to respond to a reporter’s request, and they’ve moved on to someone else. But respond too quickly without the best information possible, and you waste a valuable opportunity to put your client’s best face forward. It can be a gamble—but I’ve found that waiting just a little bit can reap rewards—and not just for those in PR.

I mean, who hasn’t stuck their foot in their mouth at some point or another because they responded too quickly to something? Taking a breath, gathering your thoughts, and gathering the right information is crucial.

But don’t go too slow, either.

All this is to say that you don’t want others to think they are being ignored or miss an opportunity.

If you need time to respond to something, tell them. A quick “I got your message and will back with you shortly” works wonders. A general rule of thumb is to try to respond to the sender within 24 hours. Send an update if you need more time than initially stated.

Often, I’m on the receiving end of requests in which it’d be easy to do exactly what is asked. But sometimes, I know in my heart that what the client is asking for isn’t the best strategy for them.

This is another reason why I like to incorporate “breathing room” into my responsiveness. It allows me to mull over what’s being asked and consider the best options out there.

For example, a client may have their hearts set on a story in the Wall Street Journal but their business is mostly done locally. Thus, an interview in the local paper may suit their goals better—and give them leverage in obtaining national coverage.

The aforementioned breathing room also includes time to review responses to ensure no mistakes are made or points missed.

I’ve worked in newsrooms and PR offices in which stories and press releases were sent out without a second or third pair of eyes—and errors missed propagated throughout the media. Not good.

At Weaving Influence, our work is reviewed—and responses to clients thoughtfully considered as a team when necessary.

We respond with our brains and hearts—not just with our fingers.