Dads as Leaders | Life Without Dad 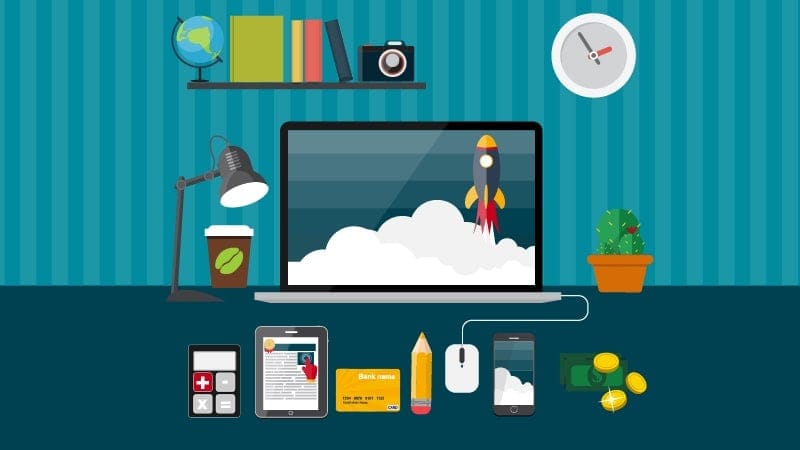 My oldest daughter, Cami, will be eight next month. She loves her Dad.

Sometimes they go out together for a run/bike ride: he runs, she rides. They go out on special Daddy/daughter dates to his favorite flea market, to the book store, or on simple errands. She has a collection of ball caps from their trips to baseball games and during football season, she puts on her Bears cheerleader dress and joins him in the TV room. Each weekend, she and her sisters exercise with him in our basement gym.

When I was eight, my parents divorced and my father virtually disappeared from my life. I have been fortunate to have others — including a loving stepdad— fill that gap in my life, but I have never stopped longing for my father.

Even kids in two parent homes sometimes lack the attention from dad that they need. According to the National Center for Fathering fewer than 25% of young boys and girls in two parent households experience an average of at least one hour a day of relatively individualized contact with their fathers.

Not every child who grows up without their father’s presence or involvement will become part of the startling statistics. (I didn’t.) Many will achieve great things despite early difficulties.

Several US Presidents, including current President Barack Obama — whose father spent only a few weeks with him after separating from Obama’s mother when he was two years old — grew up in dysfunctional families, according to Wall Street Journal author Sue Shellenbarger. Bill Clinton’s father died before his birth; his stepfather was an alcoholic who physically abused Clinton’s mother. Both Clinton and Obama overcame troubling circumstances, changing not only their own personal histories but world history as well.

Still, living without a father is painful in any circumstance. One of the most profound things that I have heard anyone say recently regarding the influence of fathers in their childrens’ lives is this:

Be there. If you aren’t there, the only lesson you can teach your child is how empty it feels when you’re not there.

It seems so simple, yet so many kids lack a father who is there for them.

True leadership begins in the home. The investment a father makes in his children’s lives is far more valuable than any stock options or 401K contributions. Although leadership in politics, government, business, and education are valuable and worthwhile pursuits, a father’s primary responsibility is to intentional involvement with his children.

As you celebrate Father’s Day this year, consider the impact you might have in the coming year by being intentionally involved with the kids in your life.