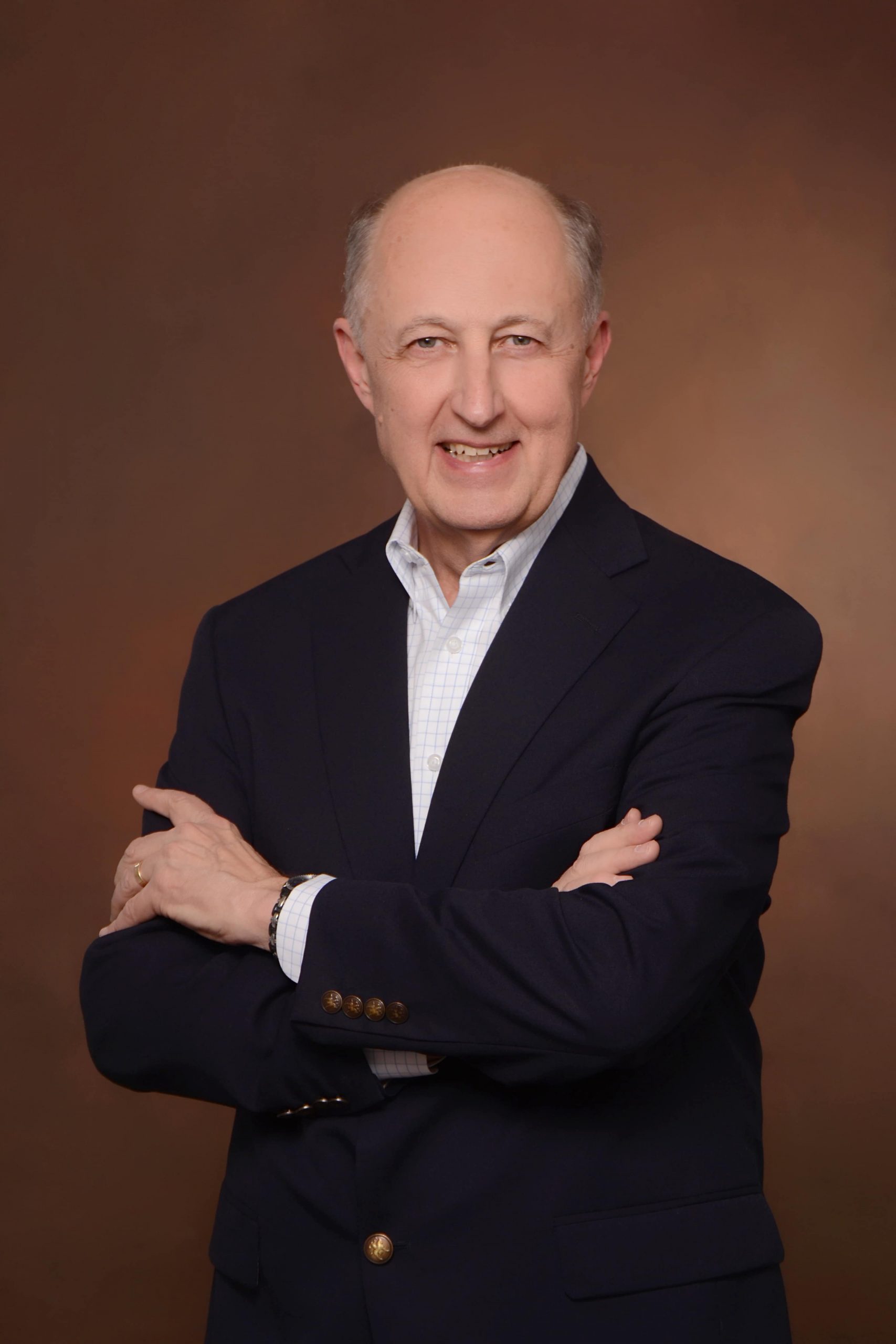 The online world often seems like it is more self-promotion than promotion of others. We talk about our blogs, our holiday plans, our latest and greatest achievement – it’s the nature of being social, I suppose. However, isn’t it nice when someone offers to let you shine in their space? When they promote you on their social media channels and send out tweets about you? Isn’t it more fun to have other people tell their friends to read your posts?

I celebrated a birthday this week, and it was such a nice surprise to log on to Facebook and see a kind post from Becky. It’s a truly lovely gesture to know that someone else thought enough of you to share; her early morning post was one of the nicest birthday gifts I received, which proves that it really is the thought that counts. And speaking of people who are more about promotion of others than promotion of self…

Bob Tiede “curates wisdom” from his fellow leaders. Twice a week, his blog is updated with guest post content from leadership authors; content that has been personally helpful to Bob in his leadership journey, and that is worthy of sharing with his audience. Bob’s motto is that “Leadership is not as much about knowing the right answers, as it is knowing the right questions!” The first time I met Bob in person (earlier this year at the Barrett-Koehler Book Marketing event in Atlanta), he started our conversation with a question – working to get to know me by asking the right questions. Bob is a promoter of others, which is rare – and refreshing – in this world of me-centered online life.

Bob has been on the staff of CRU (formerly known as Campus Crusade for Christ) for 42-years, where he currently serves as the Director of Global Operations Leadership Development. Bob and his wife live in Plano, TX and are blessed with 4 children and 6  grandchildren.

When I met Bob this summer, he shared his theory that all people are either dogs or cats. The idea intrigued me, and actually hit fairly close to the mark.

The “dogs”  (like Bob) love being with people. They can’t get enough of people. They can spend all day with a group, and then “wag their tail” just as soon as the next new person walks in the room. I know quite a few people like that, both on the Weaving Influence team, as well as in real life.

On the other side of the coin are cat people (like me). “Cats” will take people on a case by case basis, and if the “cat” isn’t feeling up to being sociable, they will retire to the windowsill and regroup before coming back to be social. We can be loving and outgoing, but we also need our space and are perfectly happy on our own.

You Tell Me! Is Bob right? Are you a DOG or a CAT?