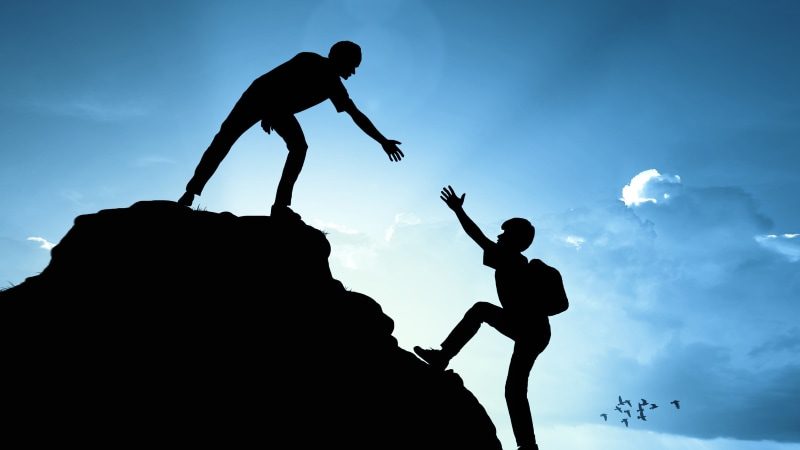 When I was in college, I was an assistant in the Student Affairs department. The Student Affairs Director and I took a group of students to a local “ropes” course to do some team building. One of the students participating in the event was balking at fully involving herself in the activity. “It’s just a simulation,” she said.

“How you behave at a simulation is how you will behave in a real situation,” responded the director.

I have thought about that interaction so many times over the ensuing decades. When does something stop being a drill and begin being “real life”?

I wonder what happened to that student as she moved on from college into “the real world.” When tapped to be part of an work group, did it feel “real” enough or did she say, “I’ll really pitch in when the project is bigger; no one is paying attention to this committee’s work”?

What Makes Leadership REALLY Matter to a Team Member?

The “ropes course” scenario came back to me recently when I was watching the Family Matters episode of Chrisley Knows Best. If you haven’t watched the show, it follows the lives of Todd Chrisley, a wealthy real estate investor, his wife Julie, and their children. Son Chase and daughter Savannah, who are 20 and 19 respectively, were the focus of this episode.

Chase and Savannah work at the family business (a juice bar), but were not applying themselves to their jobs; the manager had confirmed with their dad that they were squabbling in front of customers; Todd was disappointed in the scarcity of hours they were working. He decided team building was in order.

While Julie was out of town, Todd took Chase and Savannah to SOAR Adventure Tower, a challenge course facility where participants work on trust-building by executing various physical challenges, high above the ground, while clipped in to safety ropes. As team members completed specific challenges, they had flags to clip to each obstacle so their team members would know they could move on to a different challenge.

This is where things began to go downhill.

A Team Needs to Agree On a Leader

I haven’t watched Chrisley Knows Best all that much, but I’ve watched it enough to know that “poor self esteem” is hardly an issue for either Chase or Savannah. Each one has the world by the tail, and each one knows it.

Todd, as everyone assembles for the team-building activity: “There’s no ‘I’ in TEAM”!

SOAR manager: “Who’s going to be your team’s leader?”

Chase and Savannah simultaneously: “ME!”

Hoping a Team Member Will Fail Creates a Negative Spiral

Conceding the leader role to Chase, Savannah eventually said, “Oh fine, let Chase lead. We know he’ll fail and then I can be the leader.”

Mike Myatt wrote in this post that a “telling issue in today’s world is many of those desiring to get ahead, have no desire to help others get ahead.” In the case of Savannah, she not only had zero desire for Chase to get ahead, she was actively setting up the expectation that he would fail.

Once Team Chrisley started the course, Savannah quickly took off across the various obstacles. She was clearly thrilled with her own performance, failing to empathize with her father’s fear of heights or Chase’s lack of coordination and strength.

Eventually, Savannah and Chase approached each other from opposite ends of one of the obstacles. It’s NOT productive for two people to meet, suspended high above the ground, with neither having a plan for which one is going to yield. A definite recipe for re-work, delay, and frustration.

The Difference a Joint Purpose Can Make

The ropes course was a bust. Chase left prematurely, pouting about the ridiculousness of team building. Todd wondered where he as a leader had gone wrong. If anything, Team Chrisley was more divided then unified after a session at SOAR than they had been when they arrived.

It all changed when Todd got a phone call notifying him that his mom, “Granny Faye,” was experiencing a breast cancer scare a few hours away. Although the scare ended up being a false alarm, everyone was shaken; their perspective had been challenged by the crisis, made more emotionally taxing by the memories of Julie’s own battle with breast cancer.

Reminded of the fragility of life, Team Chrisley banded together to create a “casino night” for Granny Faye, who dreamed of going to Las Vegas. A homemade casino night allowed Grayson, the younger brother, to be a part of the fun in a way he could not be in Las Vegas because he is a minor.

In contrast to the ropes course, Project Casino Night had a different tone. No one assumed anyone would fail; everyone focused on success and rallied around Todd Chrisley’s leadership (once they got past Chase’s statement, “I don’t want to be a dealer, I want to own the casino”).

“We can make this night a great one for my grandma to remember,” said Savannah, who then taught Chase how to deal cards. Older sister Lindsie and Grayson joined their siblings in creating a night Grandma would not forget.

As the family gathered after Casino Night to relax and process the evening, their “gamble” on teamwork  proved to have been a winner. “When the rubber hits the road, we’re going to all step in and work together,” proclaimed Todd. “I’m happy we’re on the same team,” shared Savannah.

Grandma’s health scare was definitely not a simulation. Thank goodness Chase and Savannah didn’t leave each other hanging when it really mattered.

Paula received her M.S. in Counseling and Human Systems from Florida State University. Previously, she coordinated the Internship Program at Fordham University and worked for Florida’s Healthy Kids program, which provided insurance to uninsured children. She has proofread professionally for Ballantine Books, has edited for numerous authors, and enjoys social media immensely. She is a NASA Social alum, Fitfluential Ambassador and a Charity Miles All Star. 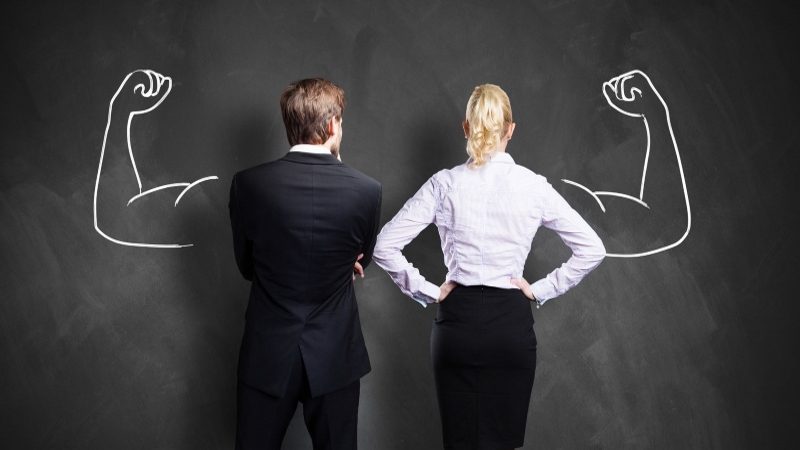 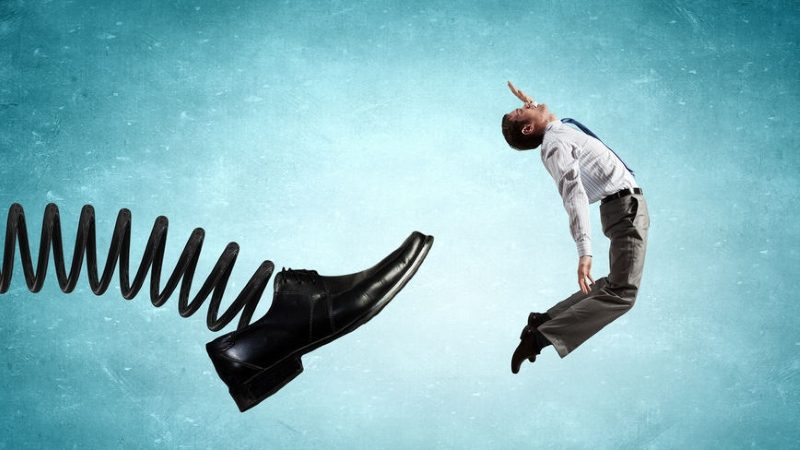 The Anatomy of a Butt Kick 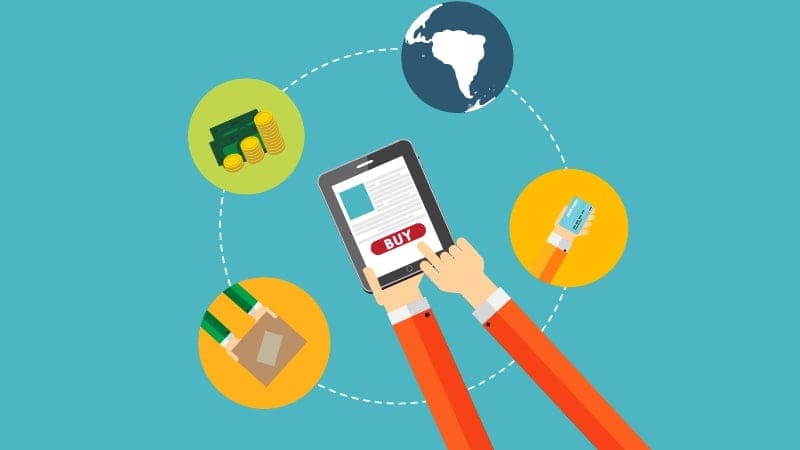 Are You a Leader That Hides in Plain Sight?