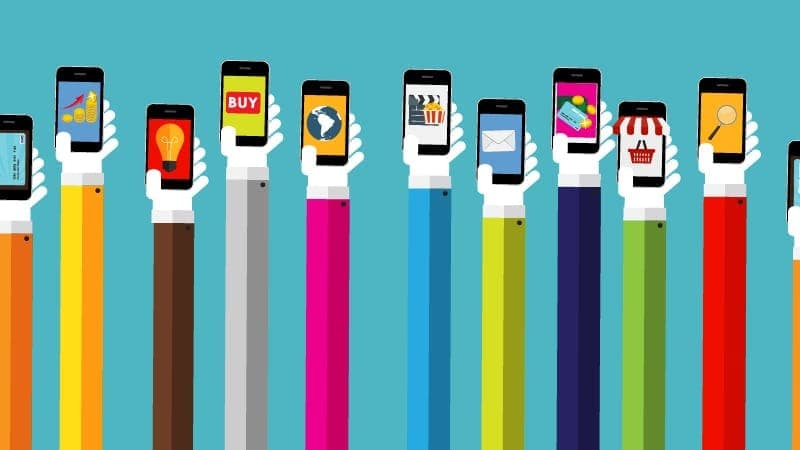 Several days into the Hurricane Katrina relief effort, Patrick Yoes and his colleagues surrounded their commander at the emergency control center. As the officers met together, each one brought more bad news. No water. No sewer. No electricity. No supplies.

The commander gave a forceful and demanding response: Take a time out. Come back in thirty minutes with solutions. I already know what we don’t have. I want to hear how we will make it happen. I will figure out how to pay for it later.

When the group reconvened with a better perspective, everyone offered suggestions and began to develop a plan for how address the most critical needs of the moment. From that day on, the recovery efforts began. The most important first step for the group involved doing what they could to address issues instead of waiting for state and federal agencies to get involved. As a reminder to themselves about the importance of their tasks, one team member designed and ordered T-shirts for the relief crew. Silk-screened in bold letters: MAKE IT HAPPEN.

“Make it happen” is the refrain of Patrick Yoes’ life. As a young police officer, Yoes sat in a group of veteran officers at his first Fraternal Order of Police meeting. He remembers sitting back from the group, listening as officers shared concerns and issues facing their departments. He grew increasingly impatient. Reticent, at first, to speak to the group, he respectfully joined the conversation, offering solutions and ideas to the group.

Patrick is an advocate of action over inaction. The only way to make things happen is to have a plan and move ahead. Corrections and adjustments can be made later.

You are likely to get into more trouble doing nothing than you would by doing the wrong thing. By moving in a direction, you are more likely to get a positive return. Instead of responding and reacting to things that happen to them, leaders set the pace.

In making things happen, though, Patrick maintains a focus on the importance of relationships.

As a leader, you will get into trouble if you start believing your own press clippings. You can’t forget who brought you to the dance. An organization is only as effective as its members. Each member of the team is valuable and wants to feel valued. If you ever lose sight of that, you will not be an effective leader.

Patrick Yoes makes things happen every day: in his job as a Captain in the St. Charles Parish, LA Sherriff’s department, in his work as the National Secretary for the Fraternal Order of Police, with his family, and in his community. He does it step by step. “One simple executed task followed by one simple executed task builds momentum that gets things done and leads to success.”

I am pleased to offer a free copy of Patrick Yoes’ book, Chest Deep and Rising, to one of our readers. Chest Deep and Rising is Yoes’ first hand account of his experiences as a first responder to Hurricane Katrina. I will choose a winner at random from all the commenters on this post.