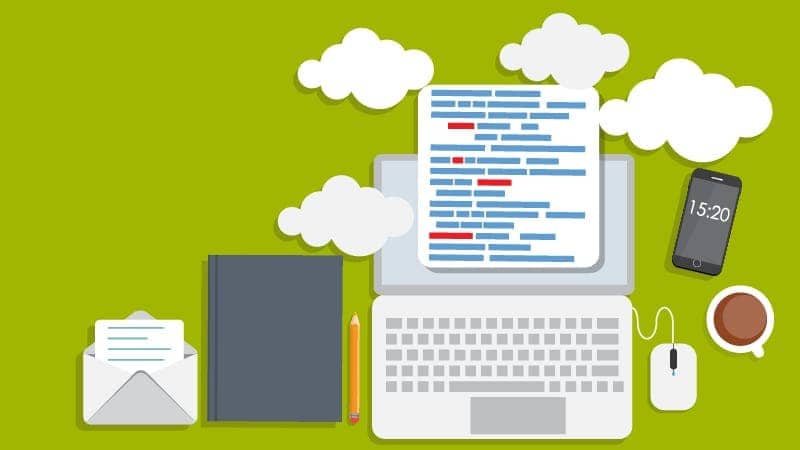 Dotts enlisted in the army as a young man, entering basic training as a private. From those first days, as he watched the interaction of his superiors, he decided he wanted to rise in the ranks to become an officer someday.

Seven years later, after fighting in Operation Desert Storm and reaching the level of a non-commissioned officer, Dotts returned to the States. Then he finished his bachelor’s degree and celebrated his commissioning as an officer.

On September 11, 2001, though, Dotts sat in his office in Florida, listening and participating in a meeting via conference call. He had left active duty military a few years before to pursue a career in corporate America. As the meeting dragged on, Dotts’ cell phone rang.

Dotts answered his cell phone, and heard the voice of a member of his reserve unit, alerting him to the terrorist attacks at the World Trade Center. After watching the second plane hit the second tower live on television, he called all the members of the unit , disregarding usual procedure, to mobilize the unit. His unit became first responders. After meeting at their base, the group gathered their gear and went to a local airport to provide security and comfort to individuals stranded there.

Dotts made quick decisions in a time of crisis. He called his unit and planned and executed action steps, even against protocol, because he believed his choices were right and necessary. He took initiative with his decision, trusting his instincts and doing what was needed in the moment. Later, officials praised his unit for their quick response in a crisis.

After 9/11, Dotts decided to leave his desk job and return to active duty military, compelled by the opportunity to lead others and make a difference.

Dotts’ views leadership as a team effort. “Great leaders are only successful because of the team they build around them,” Dotts says. “Leaders of organizations that fail do so because they don’t have a strong team.”

Note: Dotts showed amazing resilience in his pursuit of a Master of Science Strategic Leadership from Mountain State University. To complete his degree, Dotts faced and conquered several obstacles. He traveled overseas on two deployments during his studies, to Iraq and Kuwait. To complete his assignments, he logged online from wherever he was, often waking up in the middle of the night to join online chats with his classmates. During his studies, he also traveled to Lousiana in the aftermath of Hurricane Katrina. Through it all, he maintained focus on his studies while fulfilling his work obligations and attending to his family.