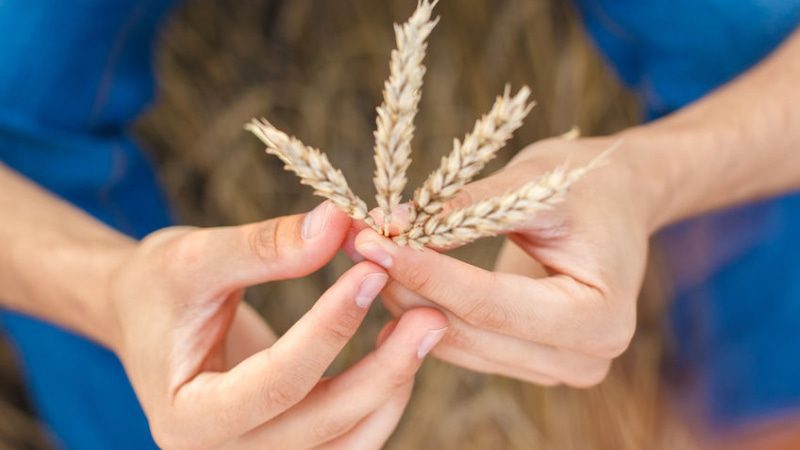 We’re throwing it back! This week we’re showcasing a guest post from Chip Bell about the theme from his latest book, Kaleidoscope: Delivering Innovative Service That Sparkles, which launched on February 14th.

Archeologists excavating the pyramids discovered an unexpected treasure–wheat seeds that dated back to around 2,500 BC. As in the tradition of antiquity, the seeds were there for the dead Pharaoh to eat if he got hungry. The find would enable scientists to determine what variety of wheat was in use in the ancient world and could be invaluable for launching new strains of wheat. Out of curiosity, the scientists planted the 4,500-year-old wheat seeds in fertile soil and an amazing thing happened. They grew!

The seed story has always amazed me. How could seeds that ancient still grow? Then a friend pointed out that the moral of the story might not be in the seeds but rather in the fertile soil. “Every living thing on the planet,” he advised me, “has the capacity to do remarkable things if placed in fertile soil.’’ Innovative service starts with the assumption of the goodness of customers. And such a belief can ignite a self-fulfilling prophecy. Customers treated with goodness assume the behavior and attitude of goodness.

The assumption of goodness is manifested as sincere respect. When I was a kid, I used to accompany my grandfather to town in his pickup truck to buy a few bags of feed for his cows. To and from the feed store, we talked about “stuff” like two old friends, not like an elder and a kid talking. And he always introduced me as Mr. Chip to the people he encountered. If the sales person at the feed store asked him how many bags he wanted loaded, he would point toward me and declare, “Mr. Chip can tell you.” As a 10-year-old, I felt very grown up. It is that same type of declaration, respect, and affirmation that provides fertile soil for growing a customer relationship.

How would an assumption of goodness have changed the outcome in that famous scene from Pretty Woman, when Vivian Ward was treated with arrogance and disdain? What if you purpled every encounter? Purpling is a granddaughter version of knighting someone. When a granddaughter waves her magic wand and pronounces: “I have purpled you,” the recipient of that privilege is forever a prince or princess.

What if serving became purpling? We would see wholeness blossom and relationships grow. It would be the fertile soil for valuing and trust.