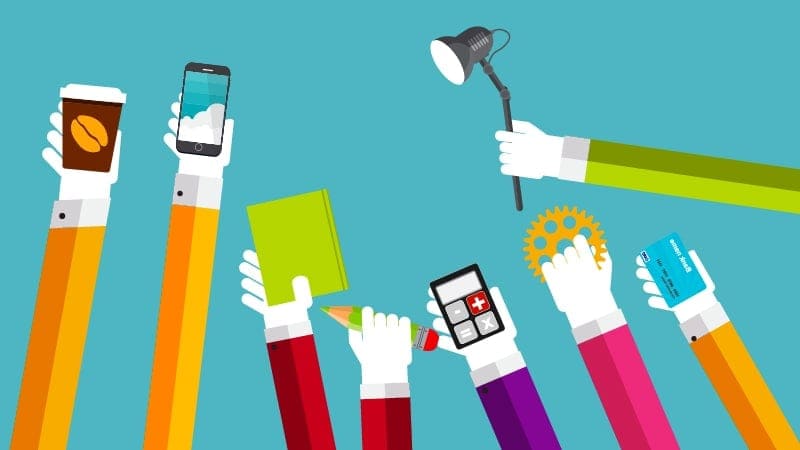 Next week, his company will trim back a few dead branches. They’ll also remove several live ones from directly above our roof and deck, to prevent any major damage from a storm. He recommended that we treat the tree trunk with an insect spray.

We are choosing a proactive approach but it is not without risks.

It’s still possible that the tree could fall hard, and cause damage. But with this choice, we retain the best parts of the tree (its beauty and shade) while minimizing our risk.

When you work in a dysfunctional organization, you face a similar set of choices.

Staying in the organization and choosing to make a difference is not without risks, as several people mentioned in the comments.

The organization may never change.

When we choose to stay in an unhealthy organization, working for change, one possibility is that our attempts to bring about that change may be unsuccessful.

Dale wrote: “I have seen where sometimes the roots are too entrenched in their diseases of control, ego, and fear that they refuse to change to the eventual detriment of the organization.”

And, we may lose our place in the organization.

Usually, organizations survive despite their dysfunctions. But, if you are a person choosing to work in more functional ways, your choices may threaten your survival in the organization.

As Kathleen Jackson said, “In fact, when the employee acts in a healthy way, that often threatens the insecure (or just plain sick) leader and the branch is lopped off.”

You may considering leaving the organization.

Early in my career, I faced some struggles while working for a non-profit organization. The volunteer board that directed my work chose to communicate in ways that were less than productive.

Discouraged and disillusioned, I sought the advice of one of my grad school professors, who helped me realize that it may be best for me to move on. After a lot of soul searching, and some honest talks with the board, I was able to salvage both my relationships with the board and my position in the organization. Still, the lesson that sometimes it’s best to move on stayed with me.

How to know when it’s time to move on.

When the dysfunction of the organization begins to infect you personally, it’s time to go.

I agree with Kathleen Jackson, who said that “You… have to refuse to tolerate personal abuse, dysfunctional, and unethical behavior that threatens you personally. Unfortunately, if the culture is too sick, all you can do is walk away.”

I walked away once. The summer after my sophomore year in college, I worked for a small dry cleaning company. The owner was a mean drunk, and after suffering through his tirades for weeks on end, I quit without looking back.

You may find a reason to stay.

Despite the frustrations and dysfunctions or your organization, you still believe you can accomplish something there. Who you are aligns closely with the stated mission and values of the organization. You find something beautiful there.

It’s a salvage mission, like the one we are embarking on with our tree; you want to hold on to the beautiful parts.

David Weale wrote: “If you’re in the place… for the right reasons, and the fundamental core values align with yours, you can bring change. Believe it.”

What difficult choices have you faced in your career?

Have you stayed or walked away?

How do you know when it’s time to move on?

This was originally posted at Mountain State University LeaderTalk and is reposted with permission.