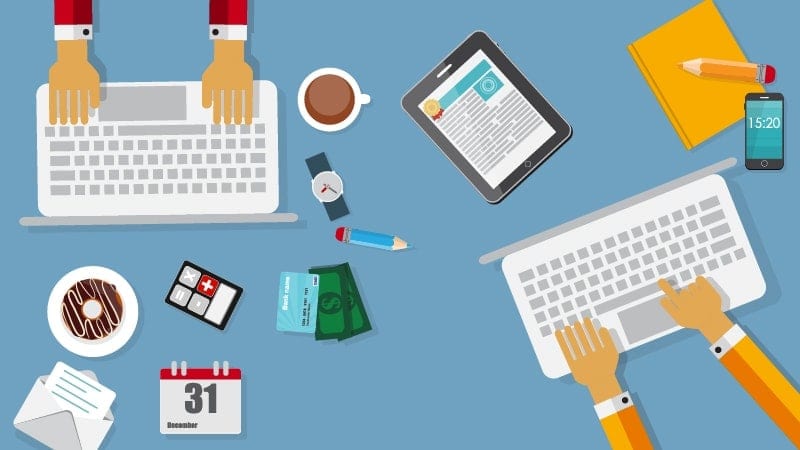 This is the first in a two part special series for Father’s Day. Fathers are leaders who influence the lives of their children. You may know Wally Bock from his Three Star Leadership Blog. In this series, I highlight some of his insights about fatherhood and leadership. The photo is of Wally’s father, the Reverend Dr. Walter E. Bock in 1957 when he received his Doctor of Divinity degree. He was 42 years old.

Like most people, Wally had a complex relationship with his father. He and his father shared many similarities, and a few differences. Their relationship included a lot of love and a lot of tension.

Some of the first posts I ever read by Wally are the ones he wrote about his father. I read all of them, and loved them, because Wally shared real stories about a real guy. His posts about his dad portray the strength of the love and the relationship they shared. (Read them!)

But about thirty years ago, before his father passed away, Wally sat down with a pen and a pad of paper and he wrote that list: a list of things to keep and things to do differently.

I haven’t seen the list, but I imagine that Wally has it tucked away somewhere. Maybe he even gets it out from time to time to check his progress. Wally told me it has been easier to hold onto the traits on the positive side of the list. Making changes is difficult, and Wally thinks he’s changed about half the habits on his “do differently” list.

Here’s one powerful example from Wally’s “do differently” list:

When Wally was a teen he played a lot of basketball. He was even selected for All-Star teams. Wally’s father never attended a single game.

To Wally, it was important to attend his kids’ sports activities: soccer, dance, gymnastics.

“As a Dad, you owe it to your kids to be interested enough in them to pay attention to what interests them.”

In order to do things differently, Wally learned that he needed to do two things:

Wally says that even though he improved on his dad’s record, he still didn’t do as well as he could have or should have.

There is hope in that, for all parents and kids this Father’s Day.

Even great parents make mistakes. We can learn from those mistakes instead of repeating them. We can keep the best of what our parents gave us and we can also decide to do things differently.

What character traits/habits did your father display?