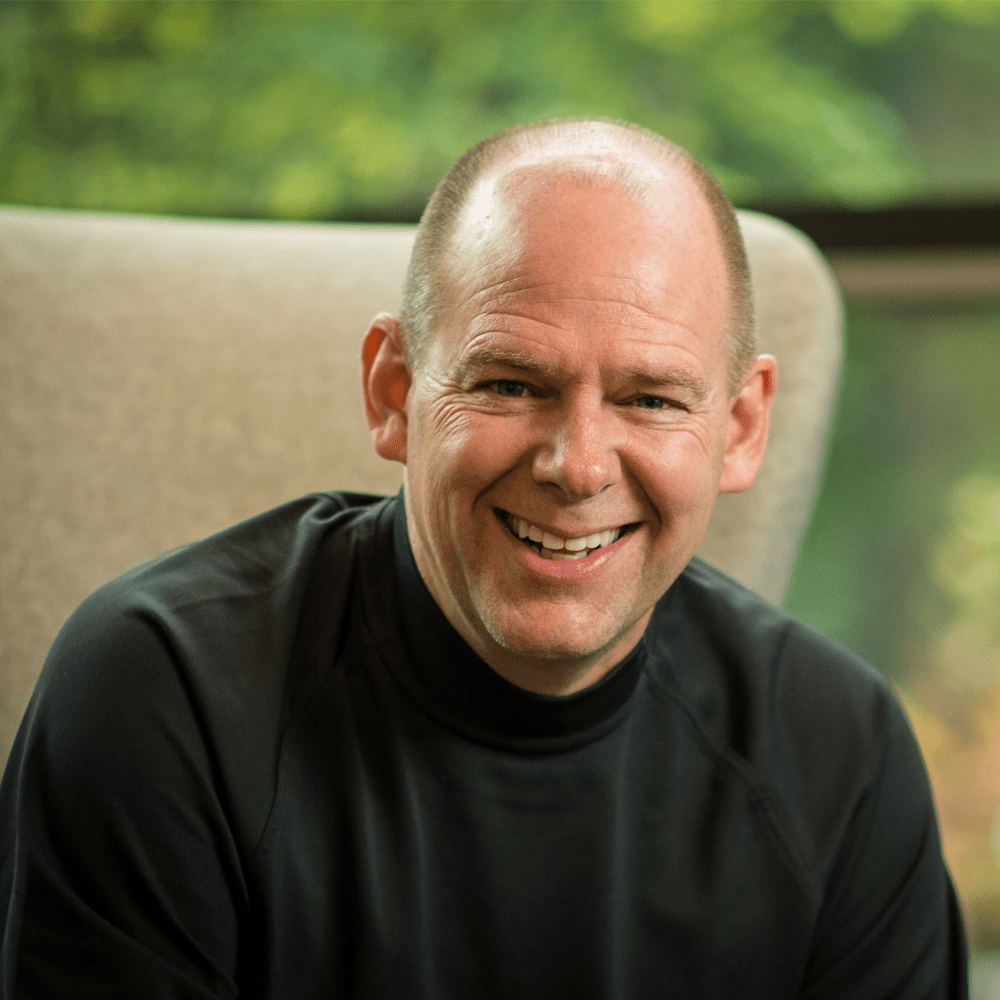 Today’s featured author is no stranger to the Weaving Influence blog. We’ve talked about the lessons from his books, his impact on our team, and his rather unique gift giving skills.

In August I wrote a post about him (and his co-author, Ken Blanchard) as we prepared for the launch of The Secret: 10th Anniversary Edition. Eight months later it’s time to introduce him (again) as we get ready to support his NEW book, Chess Not Checkers. 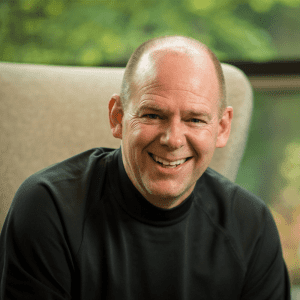 Mark began working as an hourly team member with Chick-fil-A in 1977. Since making the transition to the corporate level in 1978, he has provided leadership for Corporate Communications, Field Operations, Quality and Customer Satisfaction, Training and Development, and Organizational Effectiveness. Today he serves as the Vice President for Leadership Development.

When he’s not busy “selling chicken” as he likes to say, Mark is best-selling author and communicator. Over the years, he’s traveled extensively around the world, teaching for numerous international organizations. As a photographer, he enjoys taking pictures in some of the world’s hardest-to-reach places, including Mount Kilimanjaro, Everest Base Camp and the jungles of Rwanda.

When he’s not working with Chick-fil-A, writing books, or spending time with his family, you can find him blogging on his website, Great Leaders Serve.

Support the Launch of Chess Not Checkers – April 6-10!

Coming up in about a week, we’re inviting you to join with us as we help Mark celebrate the launch of his fifth book, Chess Not Checkers. Get involved by telling your online communities about it using the resources found HERE. 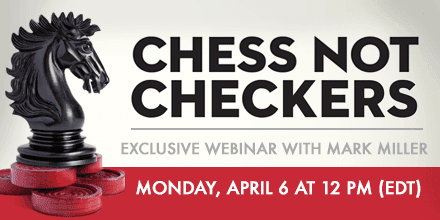 One thing you won’t want to miss is our EXCLUSIVE webinar with Mark, hosted by Becky Robinson.  Put a hold on your calendars for April 6 at 12 pm (ET), and register today! As with all of our webinars, it’s completely free to join, so bring a friend to this 45-minute Q & A session with a much sought after speaker and teacher.

Don’t forget to check out book’s NEW website, and start spreading the word as we get ready for the launch. Ready to up your leadership game? Start by reading Chess Not Checkers and the join us for an exciting launch, starting April 6!

You Tell Me! What’s your favorite book by Mark Miller?