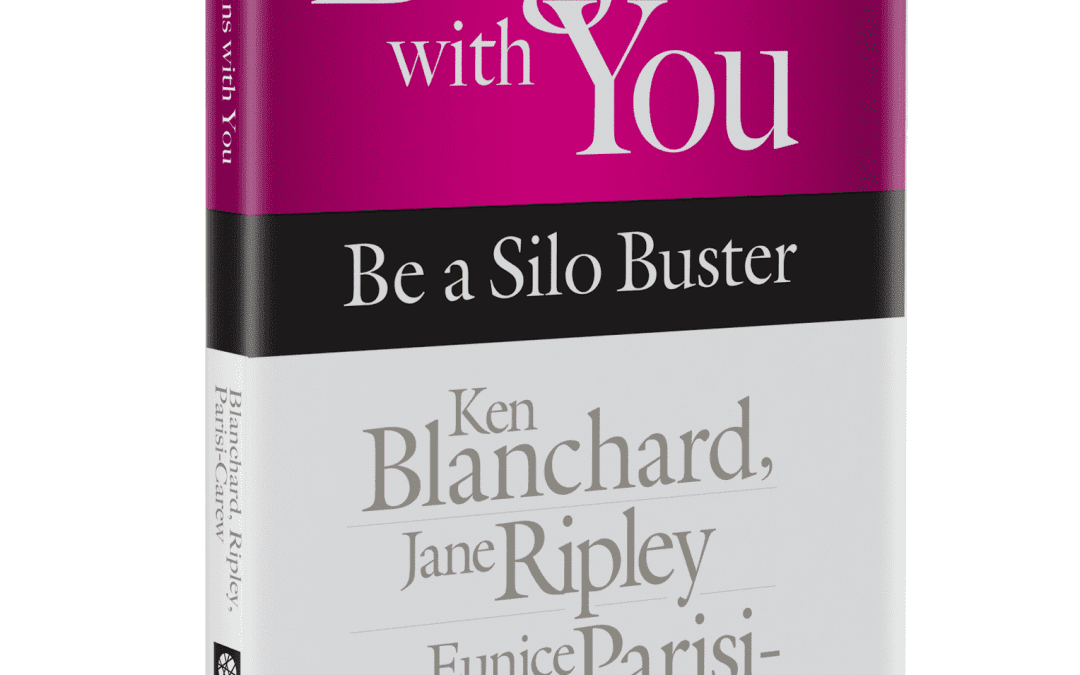 The final book launch season of 2015 is heating up, starting next week with the launch of Whitney Johnson’s new book, Disrupt Yourself, and continuing into the following week (Oct. 12 – 16) with the launch of Collaboration Begins with You.

As the Book Launch Director at Weaving Influence, I (Carrie) have a full email inbox and lots of tasks ahead of me to make sure that our team of Buzz Builders know what’s coming up, and have what they need to spread the buzz on social. There’s nothing I love more than being able to connect great authors with awesome promoters. If you’ve been a part of any of our past launches, “awesome promoters” includes YOU – so give yourself a pat on the back! 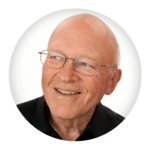 Ken Blanchard is one of the most influential leadership experts in the world. He has co-authored more than 60 books including The New One Minute Manager [Featured HERE], The Secret [Featured HERE], and Leading At A Higher Level. His groundbreaking works have been translated into 42 languages and their combined sales total more than 21 million copies. In 2005 he was inducted into Amazon’s Hall of Fame as one of the top 25 bestselling authors of all time. The recipient of numerous leadership awards and honors, he is co-founder with his wife, Margie, of The Ken Blanchard Companies, a leading international training and consulting firm. 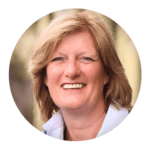 Jane Ripley is co-founder of WiredLeaders.com, a leadership development company focusing on collaboration. Her work life has been shaped by three significant experiences relating to leadership and collaboration: watching her father struggle in his career, serving as an officer in the British Army, and working with The Ken Blanchard Companies. In 2012, Jane enrolled at the Kingston Business School to earn an MSC in Business Psychology. For her dissertation she chose the topic of collaboration and a case study approach based within an analytical instruments company, which had ‘implemented’ collaboration but were not seeing the hoped for results. Her research led to the writing of Collaboration Begins with You with her co-authors. 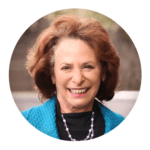 Dr. Eunice Parisi-Carew is a speaker, highly regarded management consultant and trainer, bestselling author, and no-nonsense businesswoman. With over 25 years of experience working with teams in various capacities, she brings a practitioner’s knowledge of the power of teams as a strategy. She is the co-author of three bestselling books: The One Minute Manager Builds High Performing Teams, High Five!, and Leading At A Higher Level. Senior researcher for the Office of the Future at The Ken Blanchard Companies, Eunice is also a faculty and board member for the Master of Science in Executive Leadership program at the University of San Diego. Eunice received her doctorate in behavioral sciences from the University of Massachusetts, Amherst. She is a member of the NTL Institute, a licensed psychologist, and a certified organizational consultant.

Collaboration Begins with You: About, Support, Webinar

Everyone knows collaboration creates high performing teams and organizations – and with today’s diverse, globalized workforce, collaboration is absolutely crucial. Yet it often doesn’t happen, as people typically believe that the problem is outside of their control.

Collaboration Begins with You helps leaders at all levels create and develop a culture that uses differences to spur contribution and creativity; provides a safe, trusting environment; involves everyone in creating a sense of purpose, values, and goals; encourages the sharing of information; and turns everyone into an empowered self-leader.

We’re set to launch October 12-16, and there are lots of ways to be a part of the Collaboration launch, including… 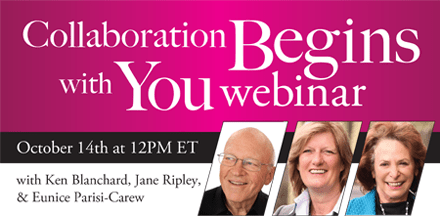 Thanks for helping us build the buzz… see you on October 12th!