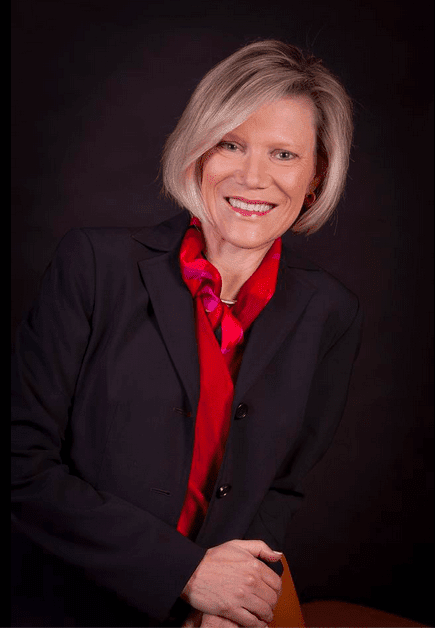 Do you ever over-think things? I sure do. I’ve often blamed it on my personality type (INTJ), or the fact that I play devil’s advocate a lot (something my sweet husband reminded me of just last night), but if you don’t examine every side of an issue or plan, how will you know what you could be missing, right?

But there’s another side to this over-thinking habit – getting stuck because you are too afraid to move forward. If I’m so concerned that I haven’t thought of every possibility, then I will never be able to step out and take a risk. Although details and facts are certainly important, there are times in life when over-thinking will kill the opportunity before you. Over-thinking has been my downfall more than once, and although not every risk will turn out well, you never know until you try.

The woman we’re featuring today identifies herself as “a recovering over-thinker” – a label I can definitely identify with.

Shelley is a registered professional engineer who holds an MBA degree, and is the creator of the Infotuition™ Cognition-Intuition Balance Model. For chronic over-thinkers, Shelley offers Infotuition™ insights based on personal interviews with over 70 leaders, backed up by scientific research and aimed at helping over-thinkers, like me, become better decision-makers.

About herself, Shelley says:

I have been an over-thinker all my life… and, I might add, an accomplished one. My dad, an air force pilot, taught me the value of thinking. That skill came in handy as I obtained degrees in civil engineering, architecture and an MBA.

I started as a transportation engineer in 1984 when women engineers were few.  While working in several states including Georgia (for the 1996 Olympics), I learned to excel in a man’s world. But, I could tell the executives had something I didn’t. What was it? Finally, I realized it was the power of feelings – the nudge of intuition.  It dawned on me…. You can’t think your way to the top.

Leaders used both intellect and intuition.  They think, feel, and then, act. When I learned to do the same, I transformed:

Anyone can do it.  Really.  Anyone.  That means you!

Interested in getting out of the habit of over-thinking? Shelley has a lot of options to help you, including:

You Tell Me! Do you over-think everything, or jump in quickly?