Hit or Miss — the Reality of Book Sales 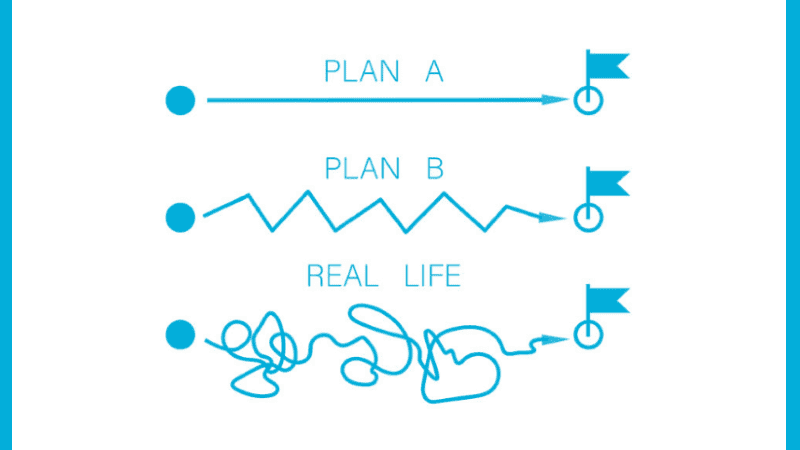 In 2010, two years before I joined Becky at Weaving Influence, my husband and I finalized the production and publication of a short, illustrated children’s storybook about a boy named “Little Brother.” Even though I told myself that we weren’t going to get rich off of it, there was an underlying hope that someone would see it, love it, tell their friends about it, and a real publishing house would make us an offer. After all the time, effort, and money that we had poured into getting the story illustrated, edited, and through the self-publishing process, it would have been nice to see some kind of return on our investment, or at a minimum, break even. I had big dreams.

In the nine years since Mashed Potatoes entered the book world, we haven’t recouped the cost of getting it published, let alone the money that we shelled out for illustrations. Although we have 10 reviews on Amazon (all 5 star), all of those are from people we know. When we decided to use it as a fundraising tool for our 2016 adoption of 5 siblings from Costa Rica, we thought it might be the “secret sauce” we needed to really get it out there. I ran a Facebook page for it (now closed), tweeted about it (then stopped), and even created a book trailer. I think we sold 16 books, which might have covered the cost of one fast-food meal for our new family of seven.

Sometimes, no matter what you do, it’s not enough to turn you into Dr. Seuss.

In the almost seven years that I’ve been working with Weaving Influence, I’ve learned a lot about marketing books, building platforms, and weaving together a community of supporters. I’ve been a part of really successful, best-selling book launches, and I’ve also been on the receiving end of unhappy authors who didn’t get an Amazon “Bestselling” flag. It’s the nature of the business.

If you’re preparing to launch a book, there are a few things that you can do to prepare yourself — mentally and emotionally — for what’s ahead.

You might think your book is the answer to the world’s problems (and I hope you do, since you wrote it!), but that’s not a guarantee that everyone else feels the same way. Go into the process of book promotion with a realistic outlook. Make a plan, do the work, build your team, but maintain a grasp on the reality that only 15-20 titles (per list and subcategory) make it to the New York Times Bestseller list.

Decide Who You’re Writing For

It is estimated that there are 2 million books published each year around the world, and at least 600,000 of those (or more) are published in the United States. You may have written a great book, but so did lots of other people. Acknowledge that other books are probably better than yours, and then work harder to find the niche of people who will appreciate and be helped by what you have to say.

Not Everyone Walks On the Moon

While Neil Armstrong and Buzz Aldrin were busy walking on the moon, Michael Collins was up in the Command Module making sure they could all get home again. Even though Collins often gets lost in the shadow of Armstrong and Aldrin, he saw his role as equally important. I think the same can be said of authors who want to add to a genre like leadership, which is already filled with successful names like Blanchard, Maxwell, Drucker, and Covey. You may never get the notoriety that they have, but that doesn’t mean that your contribution isn’t vital.

Would You Give It Away?

Even the clients who tell us they don’t care about book sales, usually do care about book sales. We’re all human. When you spend so much time writing, editing, reworking, and finessing, it’s inevitable that you want to see people get excited about it, and it would be fantastic if that excitement translated into sales. But if it doesn’t, as is so often the case, are you still passionate about your book? Do you still believe in it so much that you would be willing to give it away? Bob Tiede, a longtime Weaving Influence client, just recently published his third book, Now That’s A Great Question. He spent hours making sure it was just perfect for his audience and poured his heart, time, and finances into the project . . . just so that he could giveaway a resource for others to use. Do you feel that strongly about your message?

My work getting Little Brother from notebook paper to printed book was a labor of love, and I wanted other people to see it, and appreciate it, the same way that I did. When they didn’t — it stung a little. There are times when — no matter how hard you try or how much you love your book — the final outcome doesn’t live up to your expectations.

But before you get discouraged and chuck it all, remember this: And to Think That I Saw It on Mulberry Street, Dr. Seuss’ first book, faced 27 rejections before Vanguard Press agreed to publish it in 1937.