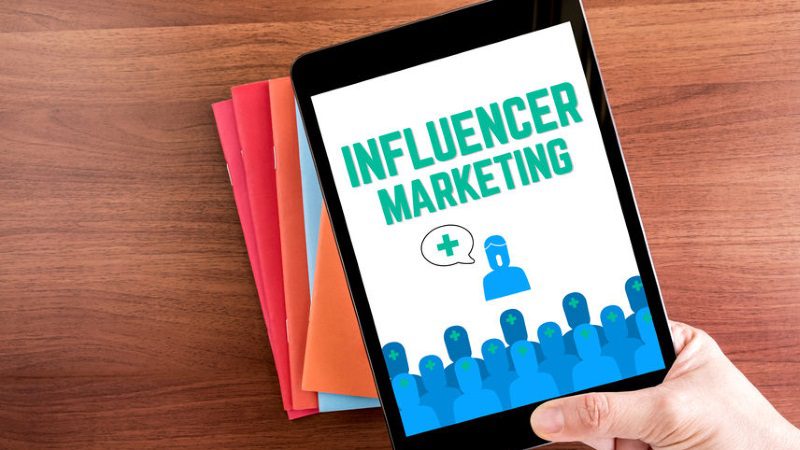 I currently subscribe to roughly 129 podcasts. That’s only a slight exaggeration. The podcasts are mostly about true crime, but also business, marketing, comedy, and news. I even subscribe to a podcast that is designed to help you fall asleep (Sleep With Me – I recommend it for all of us insomniacs).

Most of these podcasts do feature paid advertisements through sponsors. However, I’ve often often found myself paying attention when a podcast host mentions a movie they saw recently or a book they enjoyed. I’ve checked out products the hosts have mentioned, particularly if they didn’t mention it as part of a paid ad. Along the same lines, I’ve actually learned about most of the podcasts I listen to because a friend or another podcast recommended it, either on social media, in person, or on the air.

I’m not alone. A recent study shows that 61% of consumers rely on social media, friends, and influencers as the most important factor in making a decision about shopping or what media to consume. In 2017, Influencer Marketing Hub asked followers to rank their fastest-growing online customer-acquisition methods. 28% named influencer marketing as number one.

But what is influencer marketing? More importantly, what is an influencer?

Simply put, an influencer is anyone who has influence over what you purchase or consume. You may know this person (for example, a Facebook friend) or you may just know of them (for example, the podcast hosts I listen to.)

Influencer marketing is a type of marketing that focuses on using key leaders to amplify your message. Rather than reaching out directly to audiences through their own social media and advertisements, companies are instead inspiring, recruiting, or paying influencers to spread their messages for them.

Research shows that consumers are more likely to trust their friends or connections than a company’s own advertisements. It makes sense, then, that businesses would want to capitalize on this trend and tap into new audiences through influencers. The influencers are already seen as key leaders and people already follow them. Influencer marketing allows brands to take advantage of the audiences of these influencers.

Brands began utilizing larger influencers several years ago to increase their sales; but in 2018, a new category of influencers arose. Nano- and micro-influencers became increasingly important. Nano-influencers have anywhere from 100-10,000 followers. While this may not seem like a lot compared to the millions of followers of some celebrities, nano-influencers have earned a level of trust and relationship with their followers that make them even more influential and valuable to brands. They are also usually more cost-effective than celebrity endorsements.

But what does all of this mean for your book launch or speaking engagements?

The rise of influencer marketing offers tremendous opportunities to help promote your book or your thought leadership. For instance, Weaving Influence’s Team Buzz Builder and network of media and podcast contacts were developed to help expand and amplify your message, even before influencer marketing was a household term!

By tapping into the audiences of Team Buzz Builder, Weaving Influence is able to help spread the message of your book, and is also positioned to reach out to other key influencers in order to raise awareness of your books and ideas.

As you think about marketing your book, be sure to consider what influencers you can reach out to. Weaving Influence is here to help!

Stephanie completed her masters in public relations and corporate communications at Georgetown University in 2015. She lives outside Washington, DC with her two dogs.