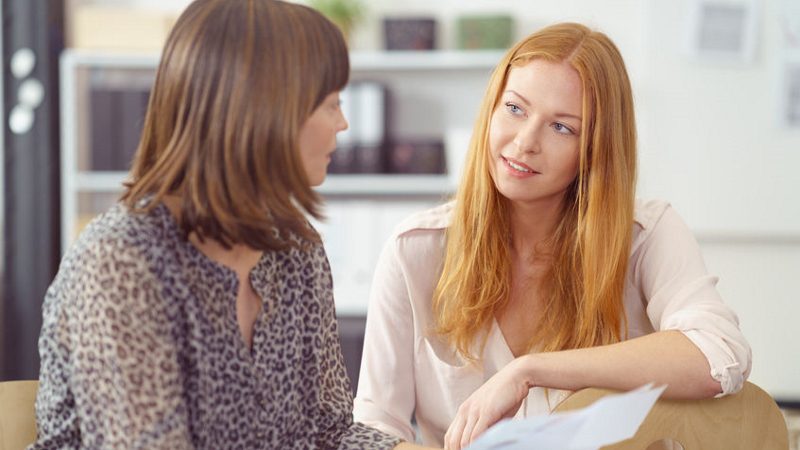 Weaving Influence has a strong, actionable list of company values, but anytime I’m asked to speak about the values, one bubbles to the top for me — responsiveness.

I spent decades working in the news business. Responding quickly with decisive action is second nature to me and, in many ways, a source of energy and invigoration.

As I first transitioned into working with Weaving Influence and working remotely, responsiveness became the value I lived by.

I would answer emails while out to eat with my family, at school concerts, first thing in the morning when I woke up, and last thing at night. I became so obsessed with being responsive that I put thoroughness and attentiveness on the sideline. I quickly responded but my responses were often rushed (wedged in between life) or half-formed. That didn’t stop me. The value was responsiveness, and I was nothing if not responsive.

This obsession with responding extended beyond my work hours and intruded into my non-work life. My husband and children would complain. My mom asked if I ever put my phone down. I was stressed and exhausted. I had taken responsiveness too far — and far beyond the intention behind the value.

That was my mistake — I missed intention.

It was supposed to mean being attentive and available to team members and clients when working. Not wedging a phone call or email response in where and when I could.

Now, because of my lesson in taking responsiveness too far, we call it mindful responsiveness. Our goal is not to disrupt Thanksgiving dinner to respond to emails; it is rather to take time to thoughtfully and carefully respond to all of our stakeholders. To schedule calls when we can be fully attentive, not while we’re also juggling the kids’ soccer practice. To respond to email when we’re working, and when we can fully focus.

Mindful responsiveness is a whole new world for me and I would be dishonest if I said it comes easily. It doesn’t. Slowing down to thoroughly read an email with full attention is something I struggle with. My old habits of working fast and furiously die hard.

I now start each day with an intention to focus, not just respond.

Tell me something! How do you practice being mindfully responsive at work?