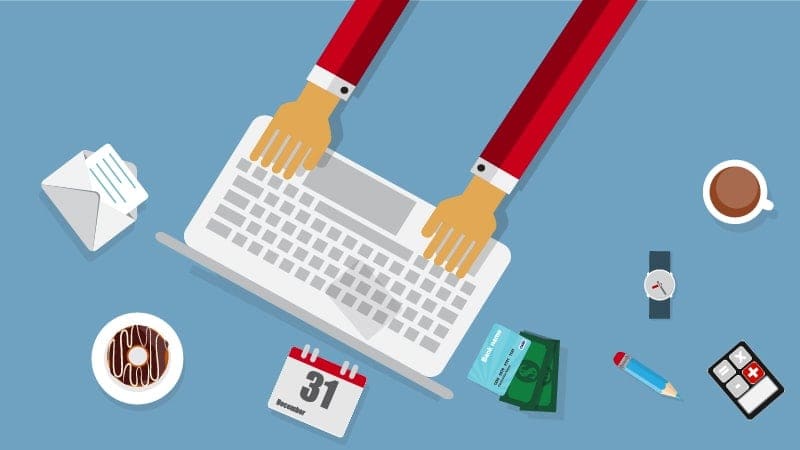 For a man, there’s no better career move
in the world than earning the title of Father.
Joe Kelly from Dads and Daughters

The idea that fathering is the most important avenue for a dad’s leadership and influence has been repeated throughout this Father’s Day series. Coincidentally, dads and daughters have been another theme. Steve Roesler described his relationship with his daughter, Christin; I shared about my daughter Cami’s relationship with her dad and my relationship with my own father.

To continue both themes, I emailed Christin Roesler to hear her perspective on the influence her father has had on her life. Christin says, “My dad’s influence on me is arguably immeasurable, and he has doubtlessly shaped the way I look at life, people, and the world.”

What ways did your dad show his love for you throughout your childhood?

My dad illustrated his love for me as I was growing up through his proactive involvement. It is obviously important for a parent to be physically present in a child’s life. But “face time” is only a part of parenting, and a different and deeper level of engagement, and even effort, is required to truly know your child. My dad took the time to know me and to clearly communicate to me that I am uniquely, invariably, and unquestionably important in his life.

Your dad has traveled around the world for his work. What effect has that had on your life?

My dad impressed upon me the fact that the world is bigger than just America. Because frequent travel was a reality in my dad’s work during various periods, we always made it a point to stay in touch while he was away. I was fortunate enough, however, to join him on several of these overseas business trips and, from quite a young age, I was provided with the opportunity to experience different cultures and environments for myself. This has probably shaped my life the most from a tangible standpoint, and has inspired me to learn three languages, work at an international company, and given me the desire to one day live abroad.

In what ways is your dad involved in your life now?

Although we now reside a couple hours apart, my dad’s involvement in my life has remained constant. From small things such as e-mailing every day, to asking for professional and financial guidance, to making time for father-daughter “bonding moments” such as going to concerts together, my dad continues to incorporate me into his life and make the time to learn more about mine.

What are the most important lessons you have learned from your dad?

Two points that my dad emphasized over the year stand out to me the most: life is about the relationships you build, not knowing ‘things’ or having ‘stuff’; and, to be a person of wisdom and integrity are paramount, especially in an age where these two qualities are lost on a daily basis.

How has your dad’s involvement in your life shaped your life as a leader?

Leadership through example and character, rather than words alone, is something my dad has been able to show me, and I aim to and hope that I may also lead others in this way.

Thanks, Christin, for sharing your thoughts with us.