Don’t Be Afraid to “Newsjack” 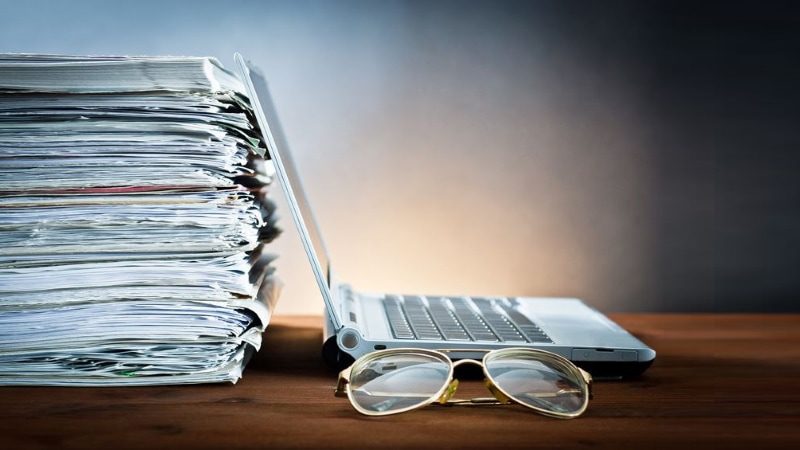 Have you ever been at a party where you’re awkwardly standing outside of a group of people who are talking? You want to get involved in the conversation, but you don’t know how. Do you interrupt? Do you wait until you have something to say? Do you say nothing at all?

Chances are you’ve learned the best way to get involved and be heard is to talk about what they’re talking about instead of starting a new topic. So, if they’re discussing the rain, you don’t try to segue into feline AIDs, for example . . .

Well, when it comes to public relations, it’s not much different.

I’m talking about “newsjacking,” folks. What’s newsjacking? Newsjacking, as coined by David Meerman Scott, is “the art and science of injecting your ideas into a breaking news story so you and your ideas get noticed.”

Instead of trying to start a new topic of conversation—like, ‘Hey! I have a new book out! And you should cover it!’— you ride the wave of what people are already discussing. An airline kicks a passenger off the plane, you take your customer loyalty expertise and talk about customer relations, as WI author Chip Bell has done. Drama between Congress and President Donald Trump? You use your knowledge of personality science and conflict resolution, as another WI author Nate Regier has done.

Many people are hesitant to inject themselves into certain news stories because they fear they don’t know enough about the subject or they don’t want to get pulled into the mess (especially political stories). But you can ride the news wave without it poorly reflecting on you if you do three things:

You can start newsjacking by scanning the headlines regularly and seeing what interests you. If you’re working with our PR team, let them know what newsjacking opportunities you may see or ask to brainstorm some ideas. Newsjacking is a great way to get media attention and increase name, brand and book recognition—with no need to convince someone to cover you.

If you have something to say, don’t hold your tongue. SAY IT!