News Flash: Press Releases Are Still Relevant—Ten Tips to Write a Good One 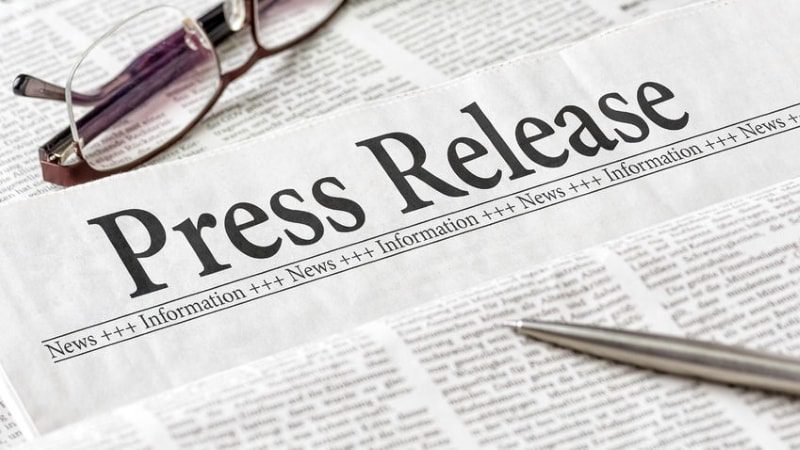 In today’s high-tech world, the words “press release” sound old-fashioned to many. But they aren’t. Press releases are still a worthwhile part of communications and marketing strategies.

When done right, they can garner media attention and serve as background information for future stories. Furthermore, they help build a brand by marking important chapters in the brand’s story.

One reason why press releases may have a poor reputation is because so many are poorly written. Journalists receive them in droves, and many don’t have anything to do with what the journalist covers and what their audiences should or want to know about it.

To help you avoid making this mistake, here are ten tips to help attract media attention and tell your brand’s story.

Think of the audience first.

Press releases shouldn’t be self-serving; serve your audiences (potential customers) first. Tell them a compelling story. Think: What would they like to know and how does the information benefit them?

Even better, make it relevant. Releases that tie to a topic a reader may be interested in, particularly a timely or trendy one, can be what saves your email from being deleted.

Spend extra time on the headline.

Don’t have it be too long (stay under a line in length). Don’t make it boring but don’t make it misleading either. Try to have something that is unique, pithy, and understandable.

Start your release with a snappy introduction that sets the stage for your announcement. Avoid overselling and don’t be verbose.

Get to the point.

After the intro, get straight to the facts. That means give them the who, what, where, when, why, and how. Include relevant links, e.g., where to buy your book or buy tickets to an event.

Press releases should be 500 words at maximum (not counting the boilerplate). Tell the nuts and bolts of the story in simple, straightforward, non-jargon language. Write succinctly and give contact information.

Go easy on adjectives and adverbs.

A good press release has all the facts and none of the hyperbole. Don’t use extraneous adjectives and adverbs. They make the material seem slanted and often annoy journalists.

Ideally, you’ll be familiar with the work of the media who you send your release. Journalists really appreciate it when people know what they do and pitch them relevant information. Even better, build a relationship beforehand. Comment on and share their social media posts. You can also give them first dibs on a story to ensure they cover it before everyone else gets the info.

Think about the big picture.

Media relations pros think beyond the written word to images, video, and sound. They offer good pictures or video, or the opportunity to get some—and have great interviews lined up for those who are interested.

Sometimes your email gets canned. Sometimes it gets ignored. Sometimes it just gets overlooked. Follow-up a couple times to see if the contact is interested or needs more info. Sometimes they just need a reminder that a great story is waiting for them to pounce on.

Have you ever written a press release for your book or brand? What did you learn from the experience?