The Zombie of the Public Relations World 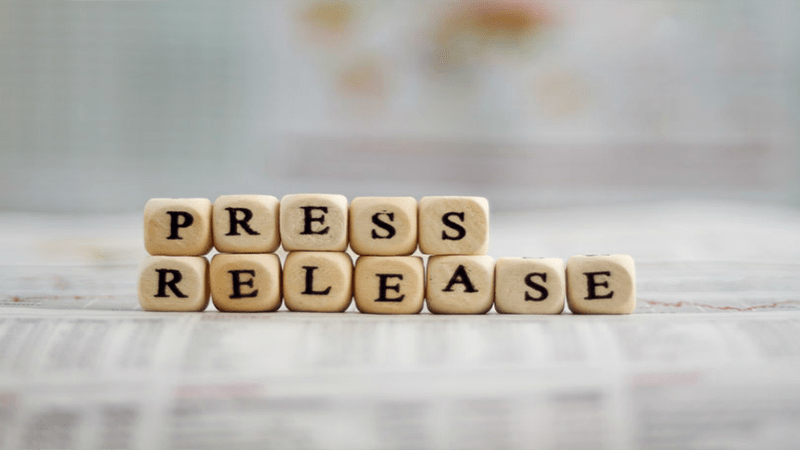 For the past few years, there’s been a myth swirling around the public relations world about a zombie being in our midst. This so-called zombie can be recognized by its headline, subhead, dateline, and lead.

With news like the Public Relations Society of America sayings the release is dead, companies like Twitter claiming to not ever needing to send one, and reports of journalists saying they get dozens of pitches daily but only write a story a day, it’s no wonder.

But I’m going on record as saying the press release is very much alive. Here are five reasons why I think press releases are still an essential tool for your publicity campaign.

1.  They give you credibility.

Press releases are written objectively and in a news style. There’s no question of slant or motive. They provide just the facts—answers to the who, what, when, where, and how—free from the hyperbole typically seen in paid ads or marketing. Thus, they help build trust.

A press release is not sent in a vacuum. Together, they are part of a conversation used to tell your story. Thus, it’s important not to think of press releases as isolated announcements, but as a steady stream of communication sharing who you are and what you are about.

Press releases sent through services like PR Web (which Weaving Influence uses) are distributed to thousands of outlets, hundreds of which pick up the story, leading to hundreds of thousands of headline impressions (places where the headline has appeared) and hundreds of reads, clicks, prints, and shares by users. Being distributed by these services can also help boost SEO.

Because releases include just the nuts and bolts of information, there’s no room for confusion. As a former reporter, I never left for an interview without having a press release (or releases, if necessary to tell the complete story) in hand. Media personnel are moving so quickly these days, a release serves as the perfect tool to ensure correct information is shared.

Press releases are, obviously, intended for the press. But they serve to give crucial information to all your target audiences. Because they’re free from slant and jargon, and complete with pertinent information, they serve as a very useful tool to fill anyone in on the background and get them up to speed on you and your brand.

Press releases are strongest when part of a full campaign. They are a tactic, not a strategy. So when paired with other tactics like media pitching, social sharing, and marketing, they’re very much alive and kicking.

And that’s my case for the life of the press release. Perhaps I should send out a statement to make this official?