5 Reasons You Should Consider Unplugging from Social Media 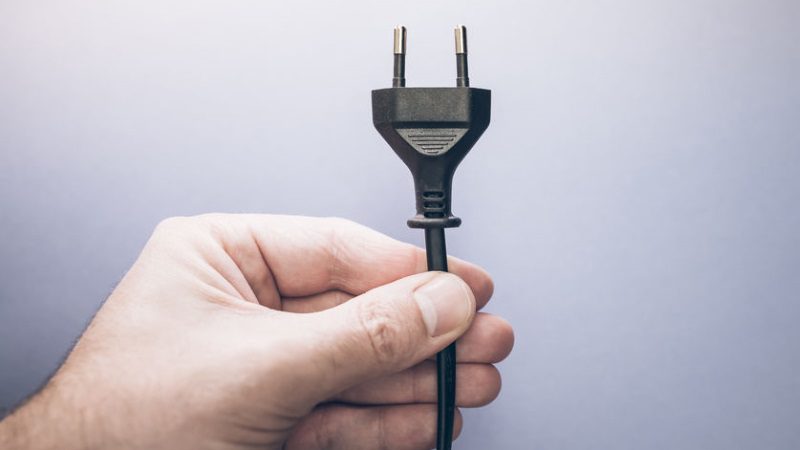 I’ve been on Facebook since 2007 and personally blogging since 2010, but the first time I heard the term “unplugging” was just a few weeks after I began working with Weaving Influence in 2012. I had been involved in the launch of Whitney Johnson’s first book, Dare, Dream, Do, and when she decided to pause her online presence while on a post-launch break, she requested that I create an image that would represent her “unplugged” status. She even wrote a blog post about it before taking off.

I was intrigued with the whole idea of voicing your online pause to the world. At the time, I was blogging five days a week and struggling to find an active audience. Wouldn’t people stop visiting my blog or social accounts if they didn’t hear from me daily? Based on Whitney’s continued success (three books and a thriving speaking career), it’s obvious that her choice to unplug in no way affected the building of her platform. In fact, it probably helped, because her audience saw her practicing what she preached — temporarily stepping away in order to give herself space to dream.

Keeping Whitney’s unplugged idea in mind, I would occasionally use a version of the unplugged image on my blog and social sites when I felt like I needed a break from the drama that (far too often) ensued as a result of a mistimed comment or thoughtless response — mine or other’s. When the drama became too much, I made a conscious decision to go “unplugged” for everything outside of work, and for the majority of 2014 I flew under the radar on Facebook. I stopped posting, stopped commenting, and even removed all of my photos. Here’s what I learned as a result of that time.

5 Things I Learned from Going Unplugged

It took me a few years, but I have finally grasped what Whitney understood when she originally unplugged: platform isn’t built because of how often you show up, but what you bring to it when you do. My own experience has taught me that making a plan to unplug is healthy, because engaging in the real world on a regular basis fills me up and provides me with more to share when I show up online.

The holidays are coming — why not give it a try this year? Feel free to use the images below on your social accounts, and let people know that you’re stepping away to recharge and come back to them with even more to share. 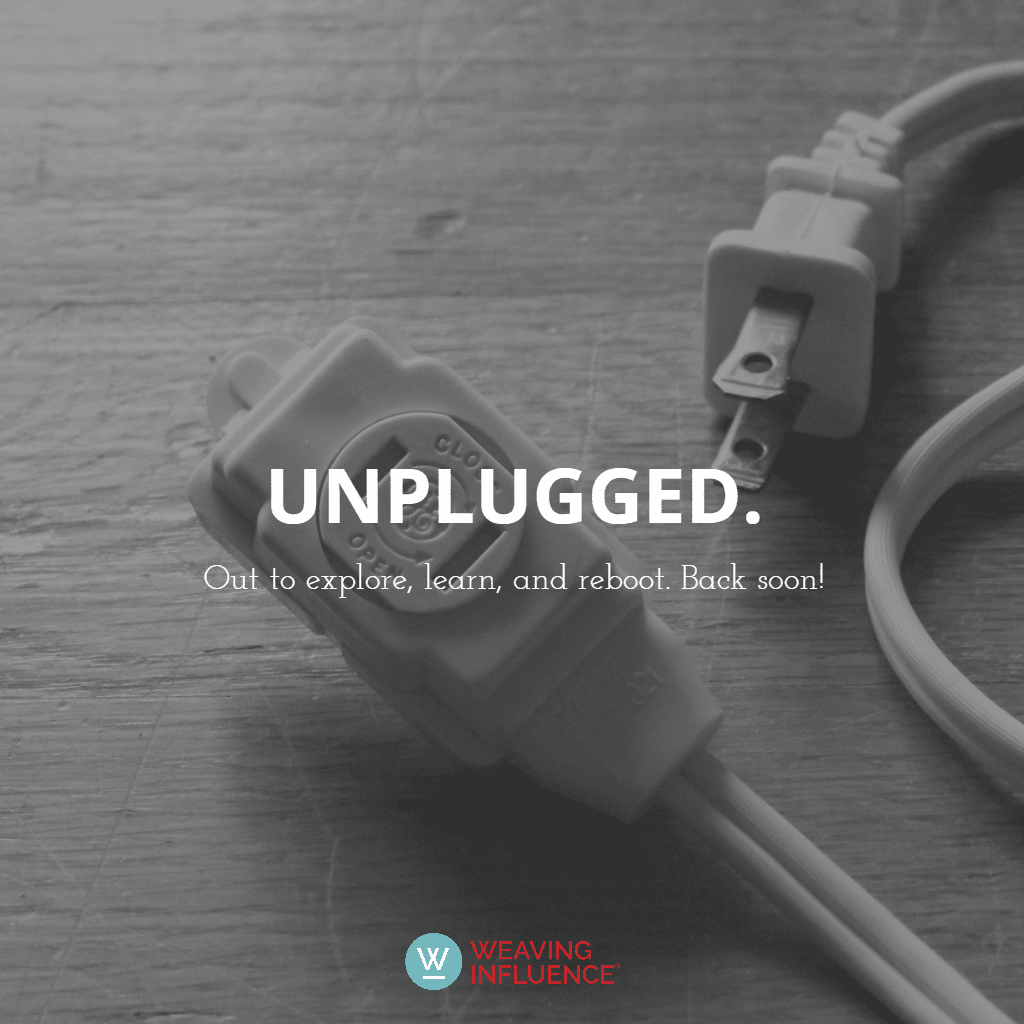 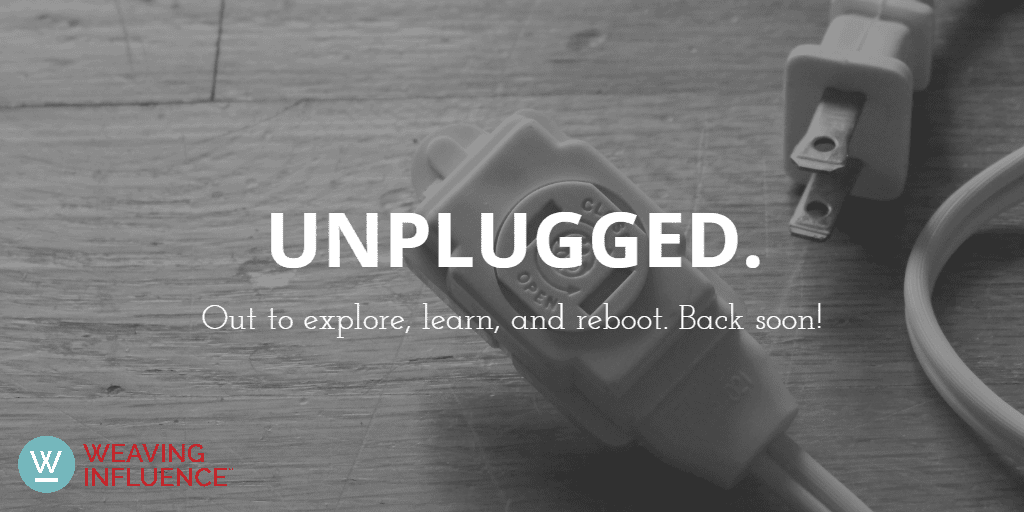