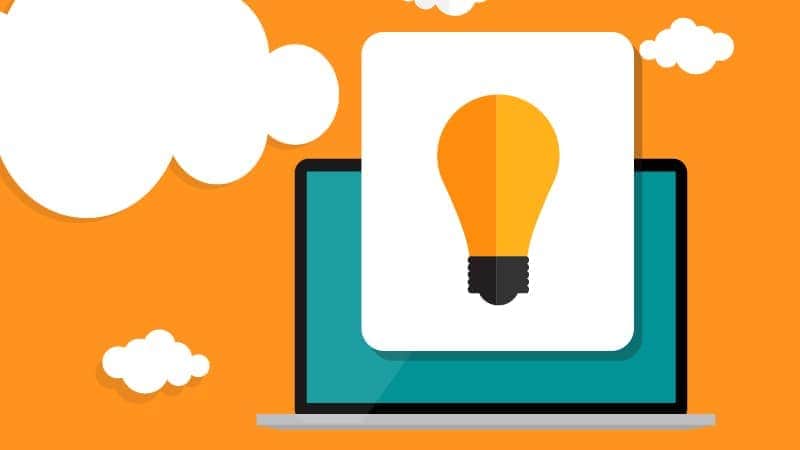 Each morning, I begin my time on Twitter by asking a question. It’s typically the same question, and I’ve certainly written about it in this space before: “Who’s awake?”

I don’t ask because it’s a particularly important or deep question. In fact, it is obviously far from it.

But I ask because I want to engage; I want to start a conversation. My daily question is an invitation to interaction, and it works. Typically one or more people reply, and I have the chance to ask follow-up questions and create engagement.

I’ve noticed in my forays into serendipity lately that a lot of people are sending out quotes, links, and statements. But my Twitter stream does not include many questions or attempts to engage.

And that makes me sad, because by far, I get the best return on my time, in terms of enjoyment, learning, and potential connection when I ask questions.

So, I keep asking questions, even if I don’t see many others doing the same.

I like Twitter for asking questions because when I ask on Twitter, I get more immediate interaction. When I ask on Facebook, I get more detailed and involved answers. I encourage you to ask in the place that is most comfortable and helpful for you. Just try it!

If you don’t get an answer at all, don’t give up. Try again later or try a different question.

When you’re done, make a note of questions that “worked” and that you’d like to try again. And, if you’re asking on Twitter, add the people who answered your question to a list, so you can pay closer attention to them and look for more chances to engage.

Tell me something! What experience have you had asking/answering questions on Twitter? What’s your favorite question to ask? What connections have you made because you asked (or answered) a question?