Fresh Start, Fresh Handle: How and Why to Change Your Twitter Name 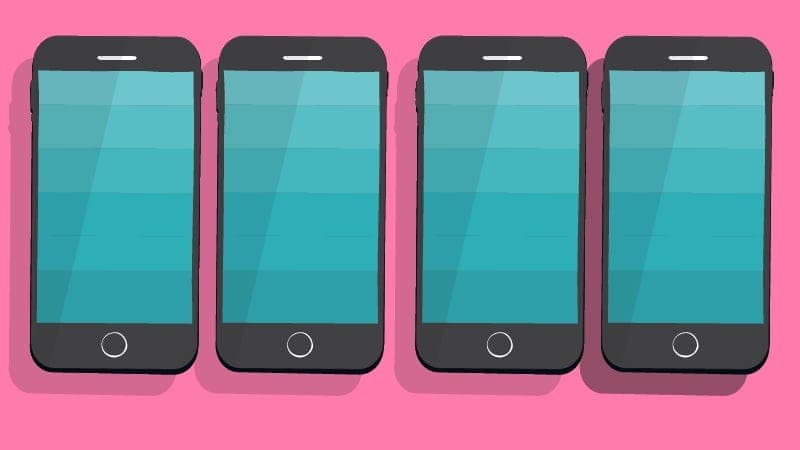 Where I live on the Potomac River in Alexandria, Virginia, the trees are still bare and grey, but geese are starting to fly north. I’m starting to think about Easter dinner, and maybe even cleaning out that one terrifying linen closet. Spring is creeping just around the corner, and maybe that has you in the mood to freshen up your online presence — including your Twitter profile.

Here’s the number one question to ask about your Twitter handle, and for that matter, everything in your profile: is it clear? Each tweet you send creates a URL, which is the main tool search engine crawlers use to summon results. An easy to find, easy to understand handle isn’t just good for your search engine optimization (SEO) – it’s crucial.

Not only that, when users search for your name, it’s confusing to find a profile that looks like it belongs to a high schooler, like @icecreamguy54. A better choice is your name or the name of your business. The best choice by far would be something that closely matches your website domain — it looks much more professional.

Here’s my own personal example. When I first got on Twitter in 2009, I was by no means the first Laura Finch to do so…apparently it’s quite a popular name, especially in England. I didn’t want to add a bunch of numbers to the end of my handle in order to stay Laura Finch, so instead I went with the name of a beloved literary character: Atticus Finch. Unfortunately a lot of other people also had the same idea, so I ended up with @atticus__finch. With two underscores. #Ugh.

At the time, I worked in politics and was clueless enough to think my handle was cutesy. After all, it was a nice reference to a character I aspired to be like, and showed everyone how bookish I was. It worked fine for a while, although the double underscore probably made it tricky to find me, but eventually I bought laurafinch.com and embarked on some serious online presence cleanup of my own. The final nail in the coffin was when “Go Set A Watchman” came out. Time to get back to basics!

I’ll tell you the end of that story in a minute, but let’s help the “@icecreamguy54’s” of the world first. Changing your handle is easy enough; all you need to do is select “Settings” from the drop down menu in the top right of your profile.

You’ll see your existing username right at the top.

Try typing the username you’d prefer. Twitter will let you know if it has already been taken.

When you find one that’s free, it will also let you know.

Here’s the good news about changing your Twitter handle:

● All of your followers will stay the same. When you tweet, instead of seeing your old handle, they’ll see your new one. Bam.
● All of your tweets, replies and messages (the ones found on your Twitter page) will also stay the same. The archive will still be there.

Here’s the bad news about changing your Twitter handle: tweets from others that contain your old handle won’t change. For example, if you do a lot of back-and-forth chatting on Twitter with friends, their conversations with you will now look one-sided because your old handle will lead nowhere.

Another thing to keep in mind: as soon as you give it up, your old handle will be up for grabs. Anyone can claim it and start tweeting as your old identity, and people who aren’t aware of your Great Rebranding of Spring 2016 and try to tweet at you will get very confused.

This may not matter if you were formerly @icecreamguy54. But, for example, if @laura were to magically become available to me (it won’t – it’s owned by a former Twitter employee), I might still want to maintain control of @laura_e_finch. There’s a simple remedy for this too. Start a new email address and grab your old handle with it — quickly. Use your “old” profile (which will now be empty) to point to your new handle, and you can avoid all of that confusion.

Hopefully, with these tips, you’ll look a lot more credible on Twitter, keep all your followers in the transition, and avoid the mistake I made: leaving Atticus unattended. Sorry, Mr. Finch!