The Key to #Winning on Social Media 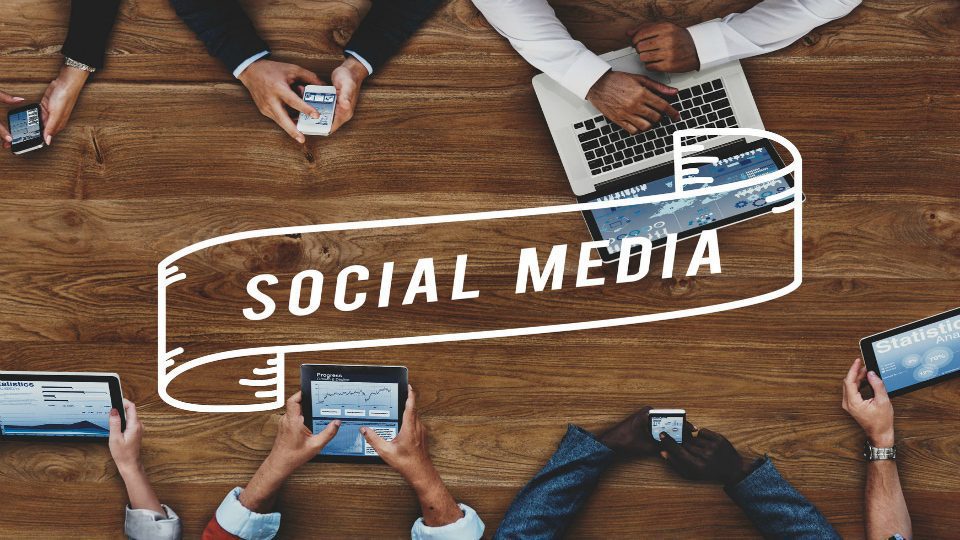 Have you ever interacted with an organization or a celebrity on social media? Not just by tweeting at them or liking their Instagram, but by receiving a response back from them?

When my husband, Taylor, was in college, he saw a Snap from Gary Vaynerchuk telling his audience to go buy his newest book. As a college student, Taylor had to be careful with how he spent his money so he could do things like, you know, eat. So he snapped Gary back and said, “What can you do for a poor college student who wants your book?” Almost instantly, Gary responded telling him to shoot an email to his assistant with his name and address, and Gary would send him a book. Taylor did so, and voila! The book appeared at his doorstep a week later.

I’m amazed by that story. Gary has 1.2 million followers on Facebook, 1.34 million on Twitter, and 605K on Instagram. Yet he took the time to respond to Taylor and send him a book because Taylor couldn’t afford to buy it on his own. Who does that? And the more important question… why don’t more companies do that?

I know that not every person or organization can afford to send books to college students on a whim, but you can afford to engage with your audience.

According to Sprout Social, “Engagement is not just a single interaction with one of your customers, but an open line of communication over a period of time. When we think about social media engagement, it’s about how you use networks like Facebook, Instagram and Twitter to create a great customer experience. You want to be there there for your patrons through the thick and thin of it.”

Okay, so what does it look like to engage with your audience?

When a customer interacts with you on social media, they’re trusting you with their problems, with their creativity, and with their questions. All you have to do is engage.

Can you be trusted?