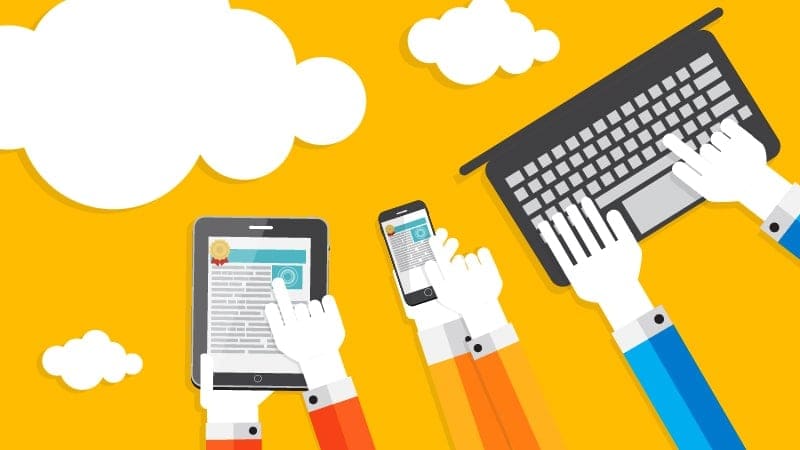 After spending most of a lazy day lounging around in sweat pants by the fire (working, reading, and watching an inane movie with my kids), the girls and I got a call from a new neighborhood friend and an invitation to go sledding.

Hint: if your tweet is as long as that sentence, it’s too long.

If it’s closer to the hint above, it’s close to perfect.

What does an invitation to go sledding have to do with the right length for a tweet?

My new friend is a journalist. The newspaper she works for recently gave her an iPhone preloaded with everything she needs to jump into the world of social media.

It’s an assignment I would love (except for the video part) but one she is reluctant to embrace.

She described a scene in which she ran around the newsroom looking for some help in crafting a tweet. Should she use the @ to tag a local nonprofit? Or use a #?

We had some impromptu Twitter training in her kitchen, and the conclusion we came to is that she did use her @ and # properly. (WIN) But her tweet used up almost every single allowable character.

Writing a long tweet isn’t WRONG, but it is counterproductive if your aim is to get wider exposure through retweets.

So, the right length for a tweet really depends on your goal.

If your only goal is to express yourself, then go ahead, use every single character allowable.

If your goal is to get some extended exposure, then you need to leave several characters (at least 20) free. Leave 40-60  characters free, and you leave open the possibility of more meaningful retweets, ones where people add their comments to your tweets.

I say the right length for a tweet is about 80 characters, more or less.

To write in 80 characters, you must be succinct.

Try it? I’ve had a lot of practice.

Tell me something! What do you think is the right length for a tweet?