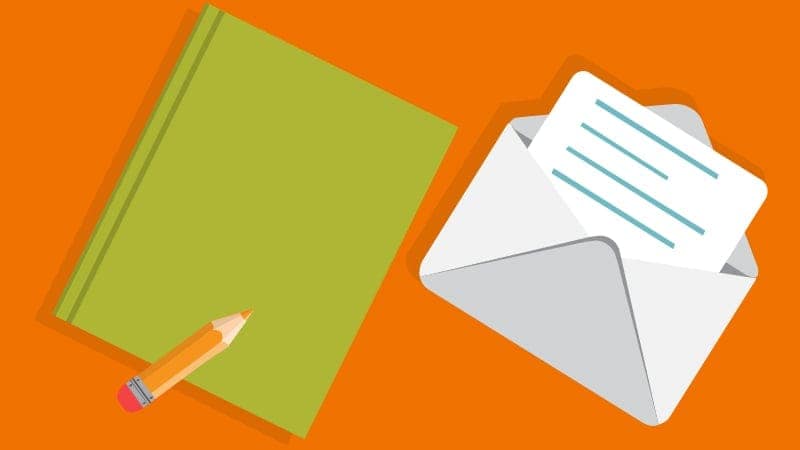 Not long ago I helped lead a webinar about Twitter for Mountain State University’s recruiters. As Twitter gains popularity — some estimates from last year say 10,000 new users per day — we as a university community are exploring how we can use this new tool to reach potential students. As many as 41% of college admissions departments are using social media to connect with students. College career centers are using Twitter as a means to support their students as well.

Of course, I can certainly understand why CEOs wouldn’t join Twitter: the constant stream of information can be overwhelming. Learning something new, especially social media, can be intimidating. And, Twitter’s usefulness can be hard to determine at first. Michael Hyatt is one CEO who thinks using Twitter is an important leadership tool.

I am a fairly new Twitter user. I, too, was skeptical at first. Yet as time has gone on, I have seen the ways that Twitter is adding value to my blogging for Mountain State.

By getting involved with a community on Twitter, you can build relationships, build excitement, and make yourself (and your company) memorable.

For me, the most evident benefit has been relationship building. As I have followed others interested in leadership, I have gotten to know several of them beyond just sharing tweets. Direct messages, exchanged through Twitter, are a quick way to go a little deeper in connecting with people on Twitter. Sometimes these messages lead to email exchanges or even phone calls. The important thing is that Twitter gives me a chance to get involved in a non-stop conversation and exchange of ideas. I get to see what people are reading, and what they are thinking about and talking about. I get to share my thoughts, ask questions, encourage others.

As I have been using Twitter more, I have seen how excitement builds around certain people’s ideas or blog posts. An example: Mary Jo Asmus is a friend of mine who is a fairly new Twitter user as well. She had a post recently: “Is Kindness a Leadership Compentency?” For days, people were “tweeting” and “retweeting” about it. It is fun to get involved in spreading excitement about someones’s ideas and writing.

By creating an Twitter presence and developing a group of folllowers, you create an opportunity to influence a large group of people. Although I have about 350 followers on Twitter, those followers have many more. If I tweet something inspiring or compelling, people will re-tweet my words, so that I reach a much larger audience. Over time, the things I tweet and re-tweet paint a picture of who I am and what is important to me — and by extension, to the organization I represent. When they see my Twitter photo and read what I am tweeting about, they are gaining an indelible impression of both me and Mountain State University.

With that in mind, I tweet carefully, and thoughtfully.

In my next posts, I will give you more direction about integrating Twitter into your business life. Until then, you can sign up for an account, if you don’t have one already. That way, when I share more about how to use Twitter in my next post, you will be ready.